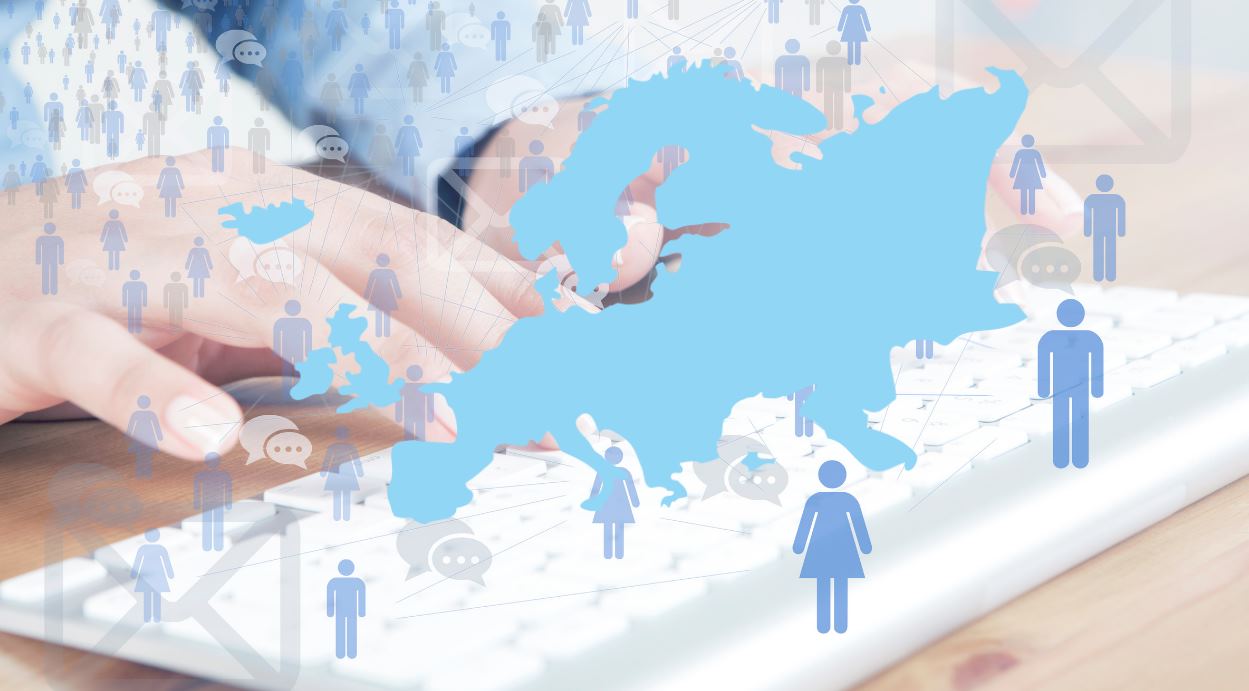 Facebook has published an article indicating the changes it has had to make in Messenger, Instagram and Facebook to adapt, as of today, to European laws.

It indicates that the data privacy and security protections of the 2002 Electronic Communications and Privacy Directive will apply to more communications services across the EU, including messaging and calling services, thus limiting the ways companies can use call and messaging data.

To adapt they have altered the way these services work:

– Han further segregated the data of messaging from other parts of its infrastructure, separating the data of the European ones from the data of the rest of the users.
– They have worked on a system to minimize interruptions while maintaining privacy.
– Is it so prioritizing text messages and video calls on the rest of functions.
– Some advanced functions, such as Surveys, which require the use of message content to function, may be disrupted during this process of change.
– They adapt to the fact that the directive prohibits messaging and calling services from using data to prevent, detect and respond to child abuse material and other forms of harm. For this they are creating more resources to identify this type of material, such as analyze message metadata to identify patterns of abuse, since this way privacy is maintained at the same time that the content is identified. They will use metadata to share security advisories, identify potentially harmful accounts, and protect children.

They generally indicate that they look forward to working together with European policy makers and other stakeholders to achieve privacy and security.

We tested the Tronsmart Force 2, the speaker that can sync with up to 100+ speakers

Will LG’s fold-out phone still stand a chance this year? Not quite.

Post Malone will give a concert for the 25 years