It seems that Google and Apple are getting closer and closer, working together to bring the maximum services and features to their fans and users. After bringing Apple Music to Google Assistant, we now have confirmation that Apple TV + will be entitled to native Chromecast integration with Google TV.

Through a publication on the Google blog, the company revealed the great news, confirming that the integration will be made already during the beginning of 2021. However, it is important to note that the announcement was made with specific reference to the new Chromecast, which arrives equipped with the new Google TV interface. 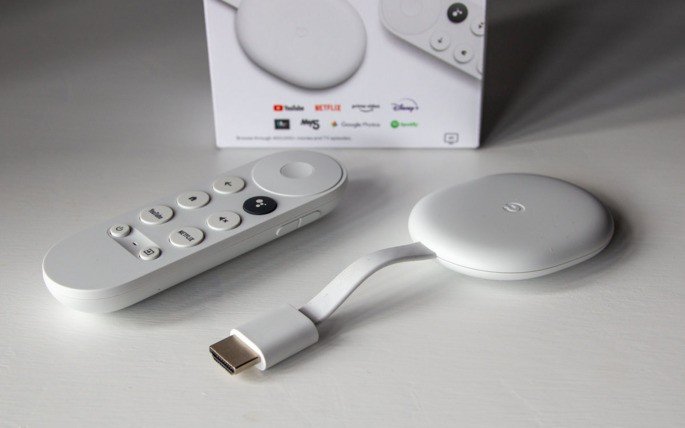 Thus, it is possible that it is exclusive to the new dongle, not being available for all devices with Android TV. In the publication, Google proudly states that Chromecast with Google TV will be one of the few streaming devices with support for all major streaming services.

Chromecast with Google TV continues to have a major weakness

Over the years, the various Chromecasts have managed to win millions of users, making it one of the company’s most popular gadgets ever. However, they have always had a major limitation of “just” allowing the transmission of content from other devices. 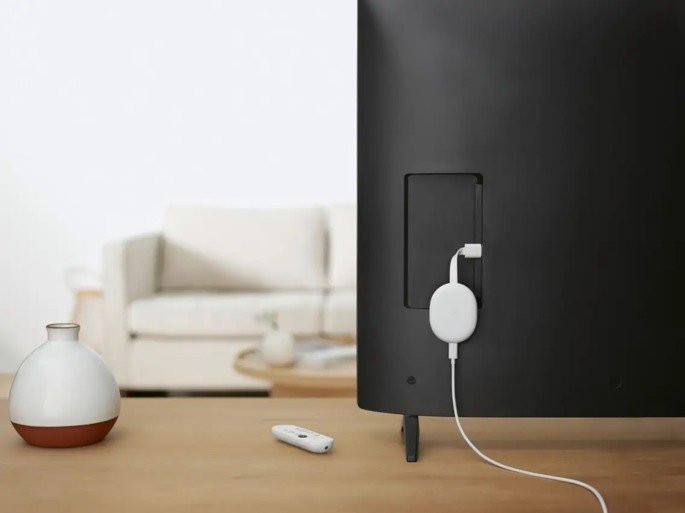 In addition, the new Google TV interface debuted, designed so that users can enjoy a personalized and unified experience of all their streaming services, without having to jump from service to service.

However, Google faltered and ended up not implementing a feature seen as essential by most users.

The company will certainly address this serious gap in early 2021, but no official confirmation has yet been published.

Google's Santa Claus returns, this year with more games and activities for children

Chromecast with Google TV will have a profile for children. But it won’t be perfect