The US-China trade war has made yet another victim in the technology market. After Huawei, the US Commerce Department today put DJI on its “black list”.

DJI is one of the best known drone brands in the world and is based in the Chinese city of Shenzhen. As with Huawei, the US government justifies this decision with fears of national security.

It is from the document that puts DJI on the black list of the US Department of Commerce that the official justification for this decision is removed. As you can read, the Chinese company is accused of “enabling large-scale human rights abuses in China through abusive genetic analysis and collection or high-tech surveillance”. 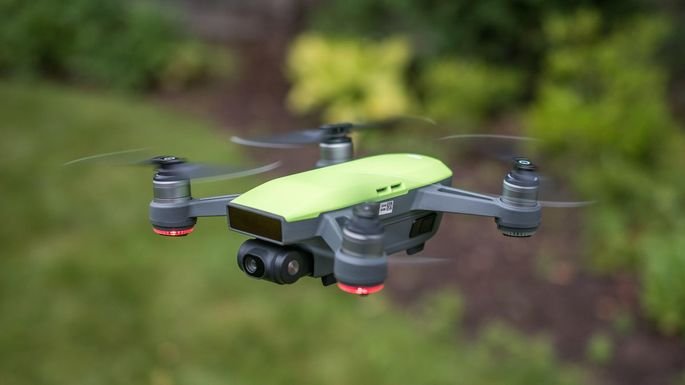 According to several sources, this is related to the recent detention camps scandal in Xinjiang province. DJI is accused of providing the Chinese government with drones that make it possible to monitor these same locations.

These camps will be designed to host ethnic Uighur citizens. A scandal in which Huawei has also seen its name involved, but in its case due to support for the development of facial recognition systems.

The sanctions now imposed on DJI follow the same standards as for Huawei. In this sense, the company in the drone industry is now prevented from negotiating with US companies.

These impositions will block DJI’s access to components of American origin for its products. Sales of DJI drones may also suffer a setback in that market, due to fears of retaliation that stores may receive for negotiating with the Chinese company.

It is too early to speculate on the consequences that this decision will bring to the future of DJI. As with Huawei, it is in serious danger of seeing its market influence drop dramatically.

In any case, the US Department of Commerce document makes some exceptions to these restrictions. These will have to be assessed on a case-by-case basis.

DJI reacts to rest users after US ban