In return, Google undertakes not to use the health information of Fitbit users in Europe for advertising directed at them. The deal involved more than two billion dollars and is now given the green light by the European Union.

The intention to buy Fitbit was announced by Google in November 2019, by the maximum responsible for the technology’s hardware, Rick Osterloh, who also previously commanded Motorola. At the time, the purchase intention triggered warnings in Europe.

Google is the new owner of Fitbit 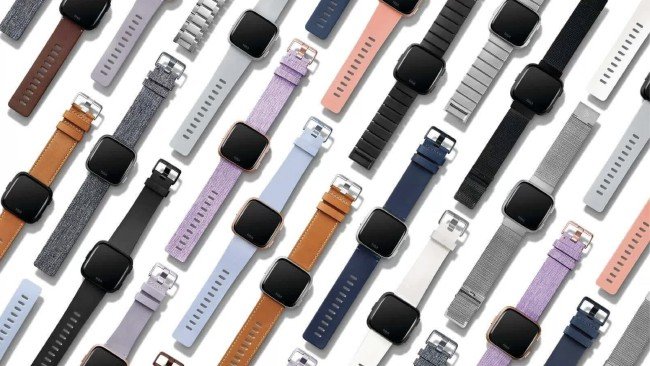 According to Osterloh, the acquisition of Fitbit was “an opportunity to further invest in the Wear OS platform, in addition to introducing new wearales Made by Google on the market “. However, the European regulator quickly put a brake on the consummation of the deal, then shaking the Mountain View giant’s intentions.

The formal investigation into Google’s purchase intention for Fitbit was launched last August. In question, the Union cited concerns about privacy and user data, as well as possible unfair competition – the market monopoly.

After the investigation and presented the conditions for the approval of the deal, Google had to make some concessions to appease the European regulator. For example, the non-use of Fitbit data, including GPS location information, as well as health information and metrics, collected in the European Economic Area (EEA) for the purpose of targeted advertising.

Fitbit specializes in smartwatches for sports and fitness

Furthermore, Google has committed to maintaining a technical separation between its business and Fitbit’s operation. This is so that European users of Fitbit products can have the option of providing, or not, Google services such as Google Maps.

The North American giant has yet to maintain Fitbit’s Web API and its Android API, as well as services related to both, to ensure that there is competition and competition in the market and more options for the European user.

Consenting to the various conditions imposed by the European Union, lasting 10 years, Google now has the green light to finalize the acquisition.

The European Union gave the green light to the acquisition

“We can approve the acquisition of Fitbit by Google because the commitments will ensure that the wearables and the growing digital health space will remain open and competitive, “said Margrethe Vestager, executive vice president of the European Commission.

“Commitments that determine how Google can use user information for advertising purposes, how interchangeable this information is between wearables competitors on the Android platform and how safeguarded are users who want to continue to share health metrics if they choose to do so, “added Vestager.

Everything leaked from the Galaxy S21 Ultra

Aqara M1S – Another hub is coming to Germany

What is BlastDoor, the new security of iOS 14?

Fold iPhone instead of iPad Mini?