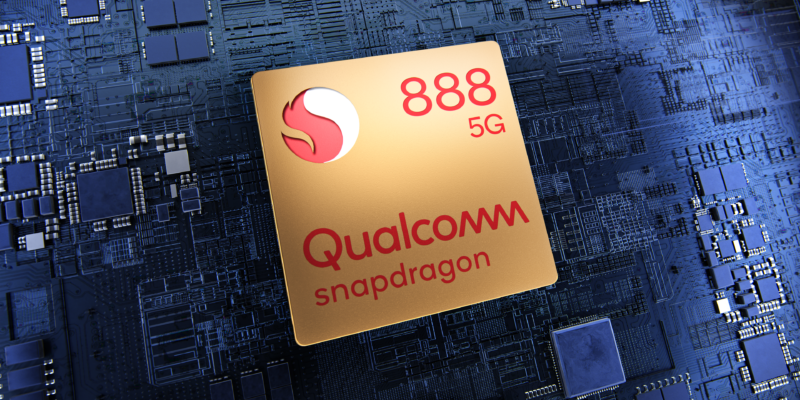 We know its specifications, we know what kind of mobiles it will first appear on, but now we also have official benchmark numbers for saliva.

A lot of us were wondering what next year’s Qualcomm top tile, the Snapdragon 888, knows. many times improved hardware, and after some half-information, the manufacturer himself has now provided official measurement results from the well-known benchmark programs we also use for testing.

The device was a special Qualcomm reference device, the point was that 12GB of LPDDR5 RAM and 512GB of UFS 3.0 storage were used for the test, and the 6.65-inch display was in Full HD resolution. But let’s get to the point: in the 8.3.4 version of AnTuTu, the widget squeezed out 735,439 points, which is not much more than a recorder according to our own measurements. Mate 40 Pro with its Kirin 9000, however, it is significantly thinner iPhone 12 family numbers. The new 888 knew an average of 70-80 thousand points more than its predecessor Snapdragon 865. 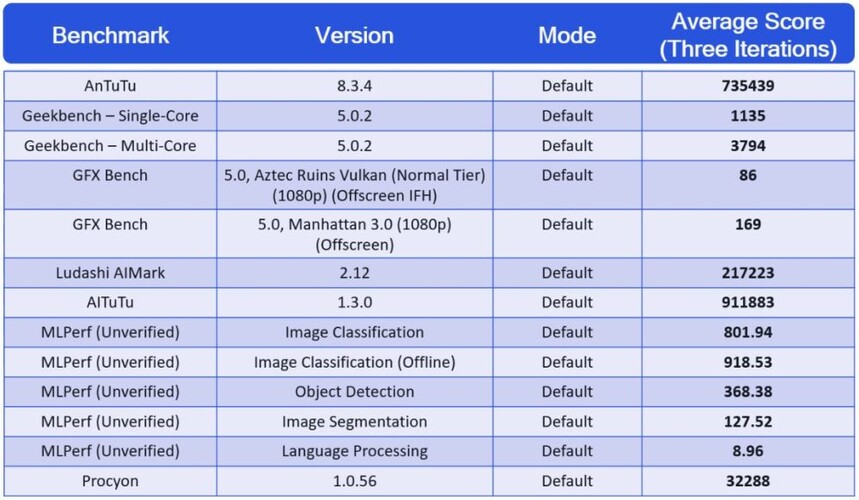 The Geébench (5.0.2) test also exceeds the previous generation, but with 1135/3794 points we can talk about a progress of roughly 20 and 10%, respectively. The Adreno 660 graphics unit also performed well, with Aztec Ruins Vulkan Full HD offscreen measurements ending at 86 fps and Manhattan 3.0 at 169 fps.

Samsung deals with its own AR glasses

So are the new Samsung Galaxy S21 phones