In order to offer the cyclist a comfortable means of transport with an elegant design, the Taiwanese designer Lin Yu Cheng offers us the Euclid e-bike, his proposal for urban electric mobility on two wheels whose initial appearance could evoke more the past than the future.

Its name comes as an inspiration from the Greek mathematician Euclid considered the father of geometry whose principles within this branch served as inspiration to shape this electric bicycle.

This is how it is electric bicycle It is presented with a frame made up of oversized tubes with a rectangular section that provide a wide surface area, totally removed from minimalist design, as well as other current design trends. 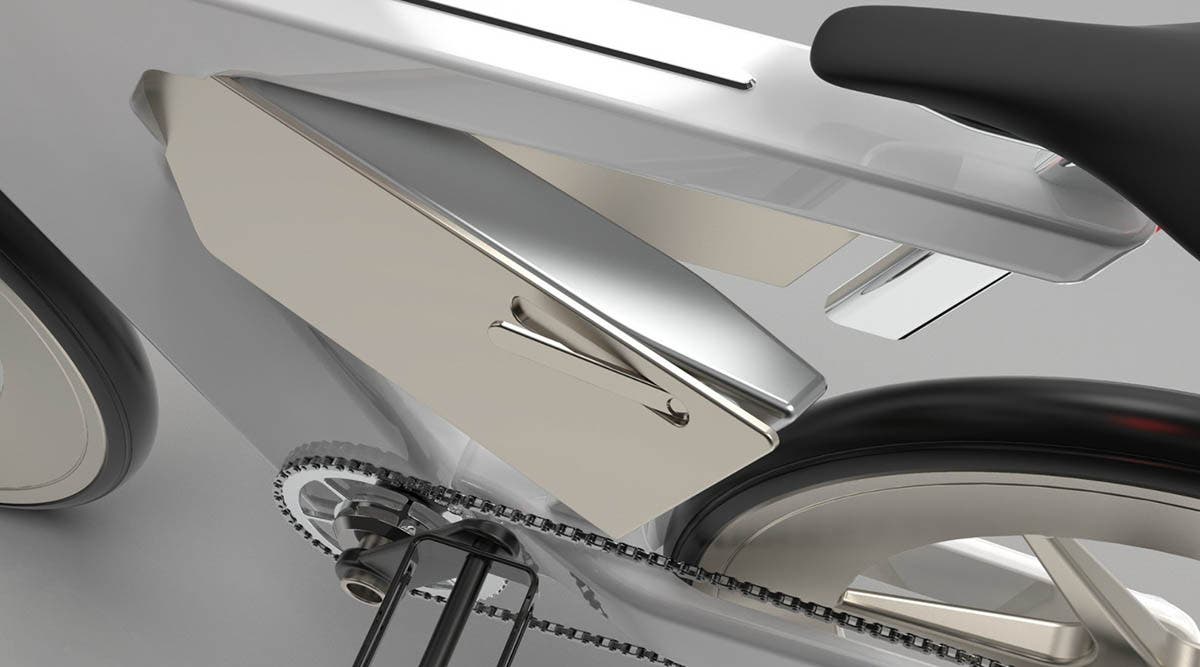 In this way the frame is reflected as a single piece where the components of the electric propulsion system, the rear swingarm, the front fork and of course the saddle are concentrated. Moving on to the wheels, these are equipped with 6 huge spokes that cover the inside of it.

With regard to its components, the Euclid e-bike has a front fork that has an appearance that alludes more to that of a road bike with widened bars and that follows the design lines of the rest of the frame, housing in its interior a suspension system.

Located on the fork is the stem from which a vertical support emerges from which the two handles that offer support to the hands to maneuver the electric bicycle come off, of course, without brake levers or visible change system. 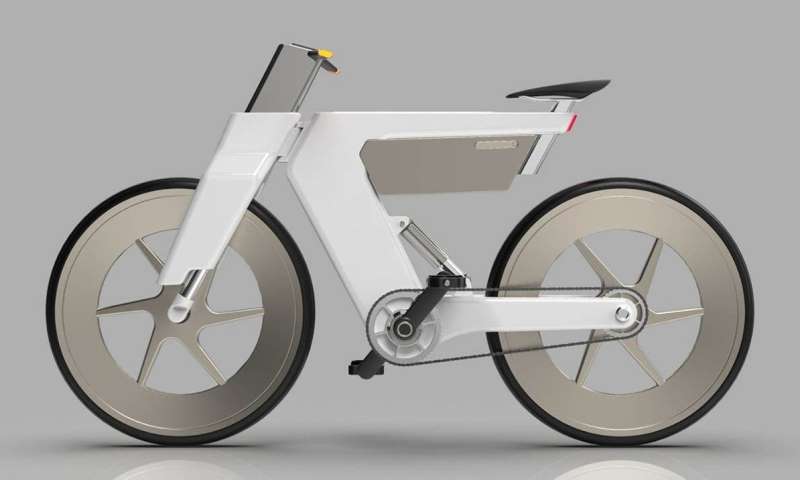 The rear swingarm of the Euclid e-bike is inserted on the axis of the bottom bracket cranks and not on the usual seat tube, which is non-existent on this model.

Moving on to the electric motor, it is mounted on the bottom bracket, powered by a battery that is located in the lower part of the horizontal bar of the frame. So far the technical aspects of both elements are unknown.

It should be noted that this is only a preliminary model of the Euclid e-bike, which is why it will still be necessary to wait until a manufacturer decides to bring it to life and include it in their catalog.

How to create an opera with the new Google app

If you have one of these iPhone, you will not be able to have WhatsApp in 2021

Rift Apart, the official date has been announced!

Series renewed in 2021 on Netflix, Prime Video and Disney +