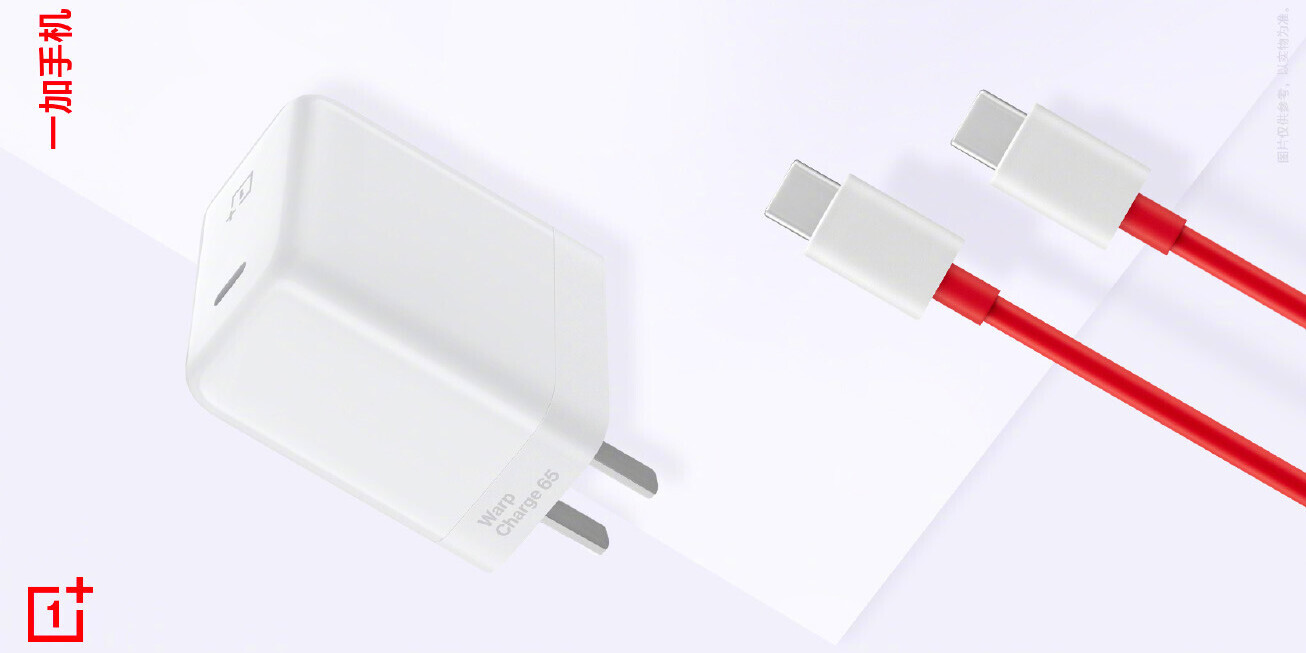 A mobile that is speculated for the OnePlus 9E may get a 33W charger, but in any case, this performance value is new to the brand’s history.

Based on the certification of TÜB Rheinland, we learned that the OnePlus is made with a 33W (11V / 3A) charging head, which is a good chance that one of the next mobiles may have a factory charging head. If we look at the manufacturer’s current range, which has expanded a lot down this year, we see that the entry-level North N100also comes with an 18W quick charger, but a North N10 (5G)or the original Nord 5G you have already received a 30W adapter. In the upper category, they also offer a 65W lightning charge (eg: OnePlus 8T), but it will certainly remain the top model for a while. 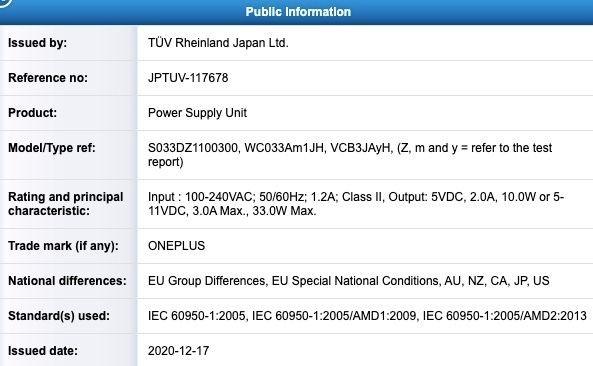 By the way, OnePlus has always played a central role in wired fast charging, so it seems likely that the 33W charger will not be included in a particularly expensive mobile box, the current sources are OnePlus 9Eguess which may be the cheapest member of the next numbered generation.

OnePlus confirms the development of its first smartwatch

where and how to take advantage of pre-order bonuses?

Prices on Uber to increase by 0.03 cents per km to allow drivers to acquire an electric vehicle

Meet the Euclid e-bike, the electric bike inspired by the father of geometry

To integrate slide shows into video conferences with Zoom