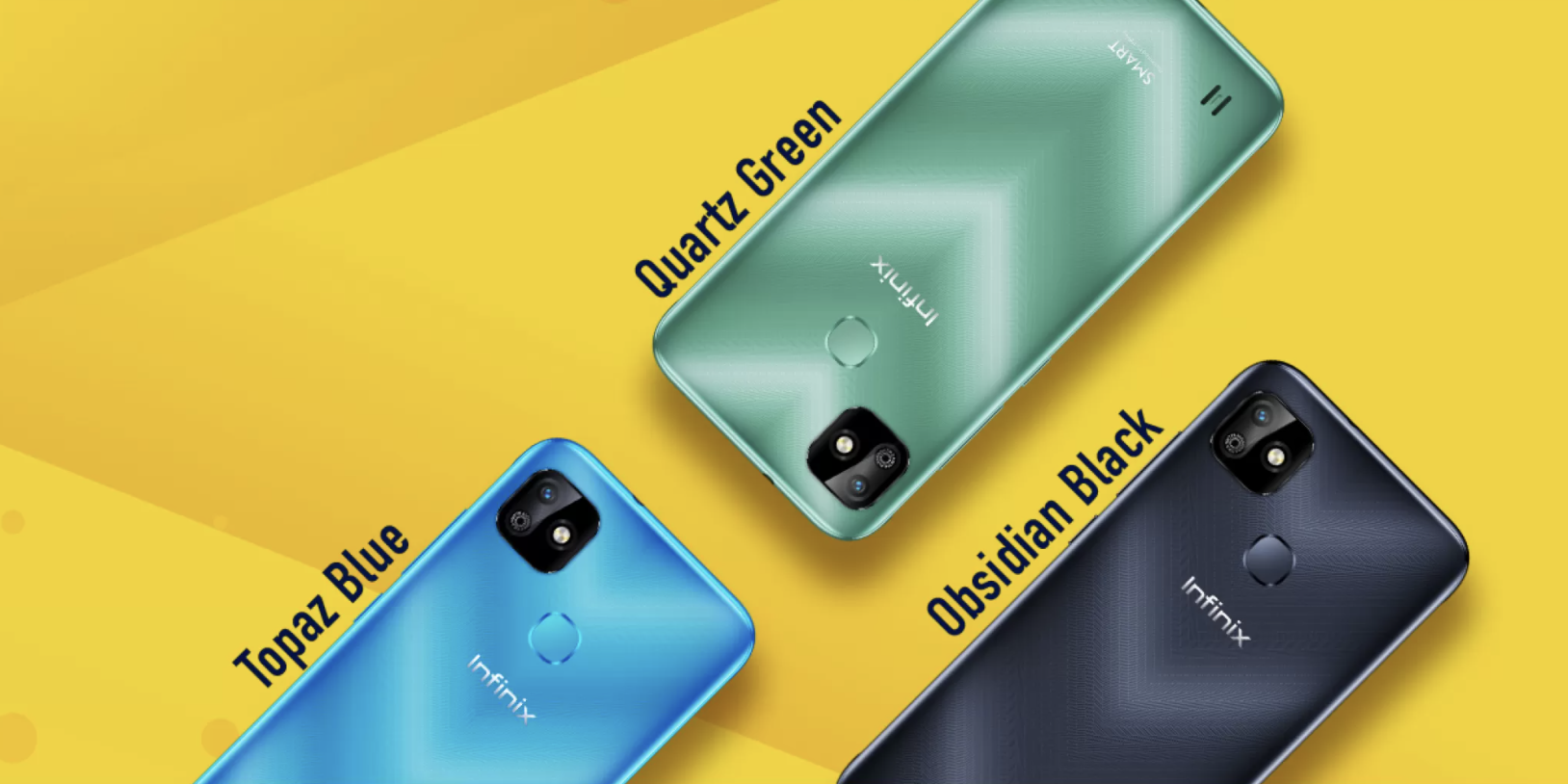 A novelty with the right equipment is available in one of the main markets for simplified Google devices.

We have had a lot of Android Go mobile phones before the tests, but in fact these mobile phones are not the target market in Europe, so a significant part of the products do not even officially reach our continent. The one just presented Infinix Smart HD 2021 can also be such a gadget, attacking the Indian market in particular, and its main curiosity is that it has received a battery with a capacity of 5000 mAh, which is surprisingly large compared to its modest equipment. 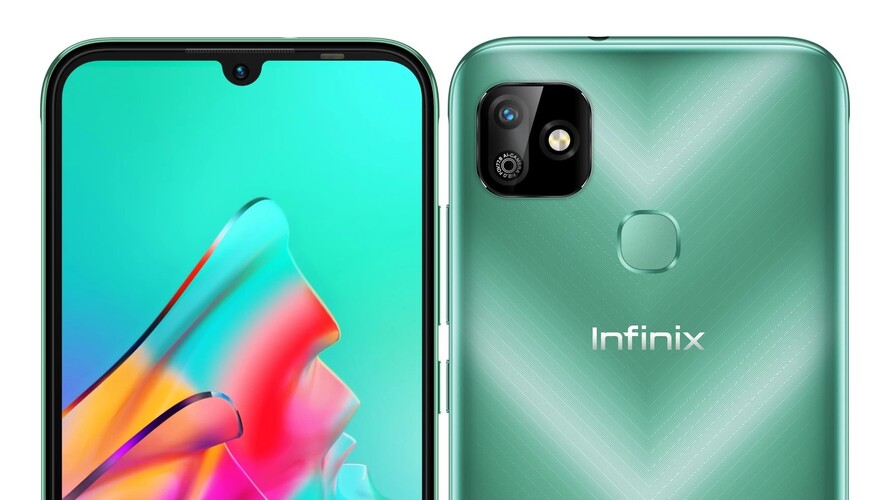 By the way, we’re talking about an average device, a 6.1-inch HD + display with a drop-shaped knob, and a fingerprint reader on the back and a hump that looks like two cameras, but actually only hides an 8-megapixel camera. The simple Helio A20 system chip comes with a 2/32 GB memory pair, the latter can be expanded up to 256 GB. XOS 6.2 will bless users with the basics of Android 10 Go, and the list also includes DTS Sourround sound via the 3.5mm jack, as well as the previously mentioned 5000 mAh battery, which can be charged at low speed via the microUSB connector. 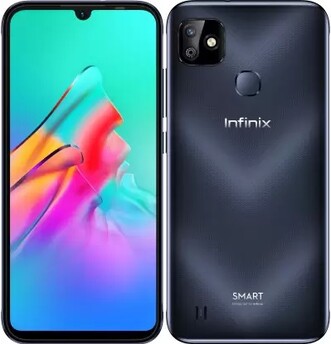 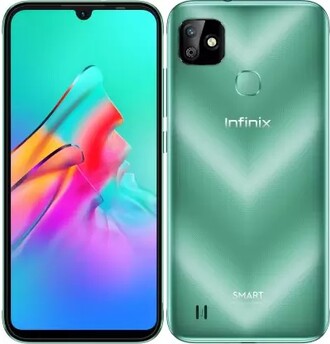 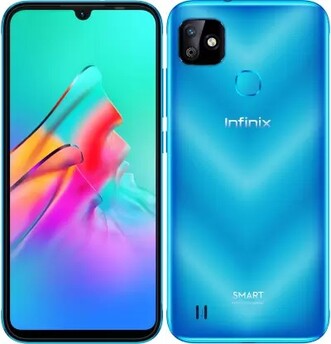 The price is restrained again, equivalent to about 23,000 forints when exchanged for 6,000 rupees, of course, in India, mobile phones with an entry-level Android Go system can be even cheaper. It will be available in blue, black and green, but it is not yet known whether it will go international. And of course not about it being contingent there is nothing harmful in the background.

How to start using Telegram for business

The illustrious Logitech MX518 gaming mouse is less than 20 euros