When it comes to smartwatches, the Apple Watch is the current reference in the market. However, there are other brands with excellent performance in this segment, namely Fitbit, recently acquired by Google.

In an attempt to further improve the health mechanisms of its products, Fitbit is developing a new technology. It intends to take the electrocardiogram (ECG) functionality of its products to another level. 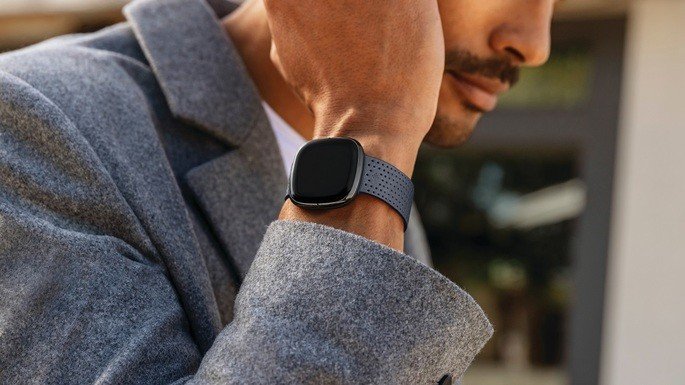 Fitbit already offers ECG functionality in Fitbit Sense, as well as the Apple Watch since the Series 4. However, both devices only take manual measurements, which means that the user will have to trigger this measurement.

The company now under the purview of Google wants to eliminate that limitation. With the development of PPG technology, Fitbit aims to create something that can examine your heart rate continuously and automatically.

One of the advantages of PPG is the possibility of taking measurements even while the user is sleeping. If an anomaly is noted, the wearable will sensitize the user to perform a manual electrocardiogram.

Although both technologies have similar functionality, Fitbit stresses that neither will replace the other. Both will coexist in their wearables to offer users a more complete analysis of their heart.

The reason why the company will notify users to perform the ECG is due entirely to a better receptivity of doctors. As the person responsible for the development of this technology points out, health professionals tend to believe more in the results of an electrocardiogram.

PPG functionality is about to end clinical trials

As this is a health-oriented feature, it must first be tested. Dr. Conor Heneghan, director of algorithms at Fitbit, reports that clinical trials for PPG are nearing completion.

With the successful conclusion of this experimental phase, there is a need for approval by the sector’s regulatory authorities. Still without predictions for this authorization, it is uncertain when the first Fitbit with PPG will be able to reach the market.