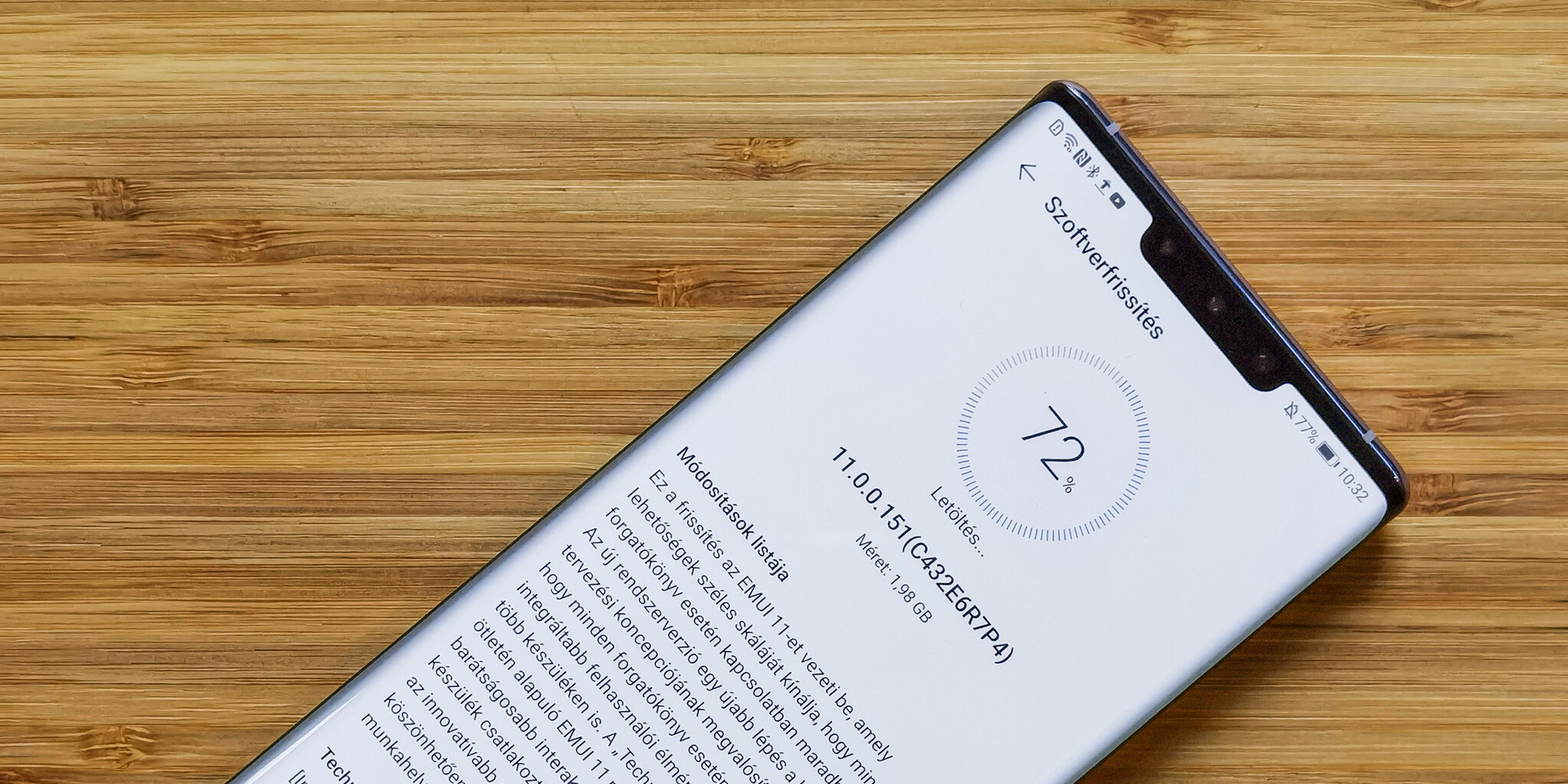 By March, the number of users of the latest Huawei system version will increase to twenty.

Two Huawei phones in our possession have also been signaled in recent days: EMUI major version 11 can be installed, which will be available in the fall. we have already tried it in beta. A P40 Pro and the Mate 30 Pro both smoothly downloaded and installed the EMUI 10 switch package, and P40, a P40 Pro+, a Mate 30, and a Mate 30 Pro 5G owners will also be able to enrich a range of new software features before 2021. 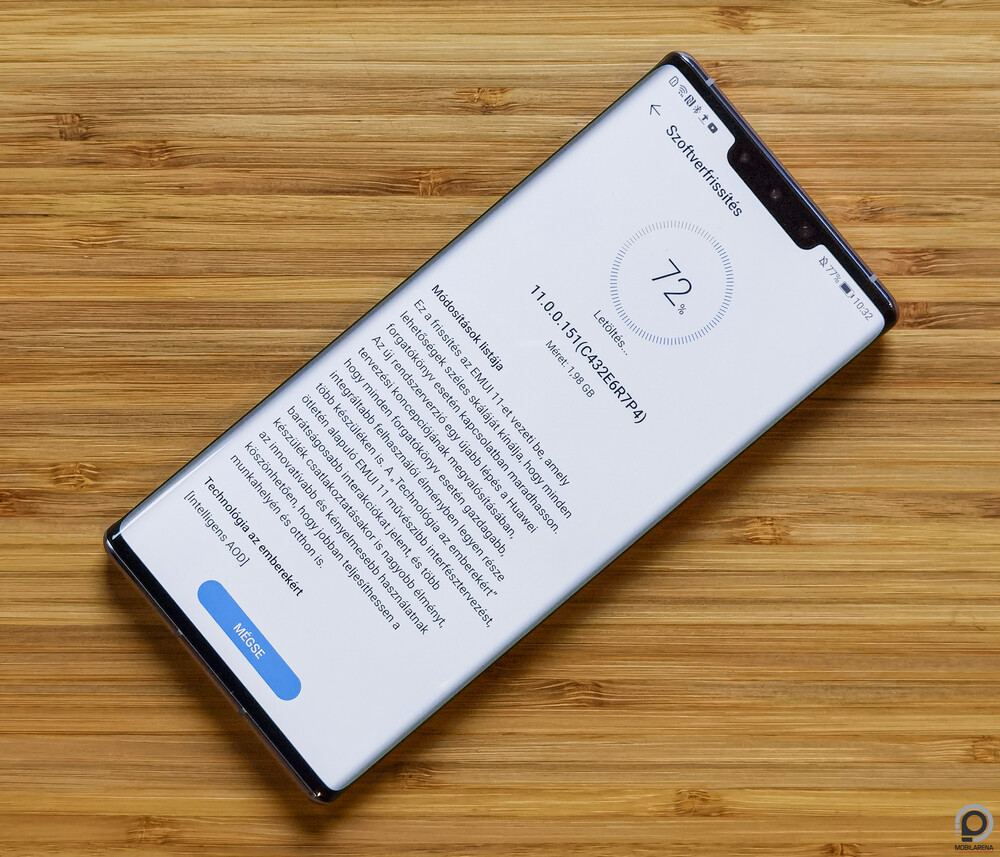 Such is the expanded and customizable always active display with plenty of downloadable themes, including Piet Mondrian’s style. EMUI has been expanded with several new dynamic transitions, and multitasking with windows and icon shapes has evolved, as has the harmony of the phone and Huawei laptop. There is a more serious level of encryption to protect our data, and we may remove personal EXIF ​​data when sending images.

PureVPN, a VPN for android that you have to know, now with an 88% discount

Samsung Galaxy Watch: save 140 € on this good smartwatch

Google offers advancement of technologies that will replace third-party cookies