Subscribers to certain Canal + offers, including Canal + Séries subscribers, will now benefit from the complete Starzplay catalog without any price increase. 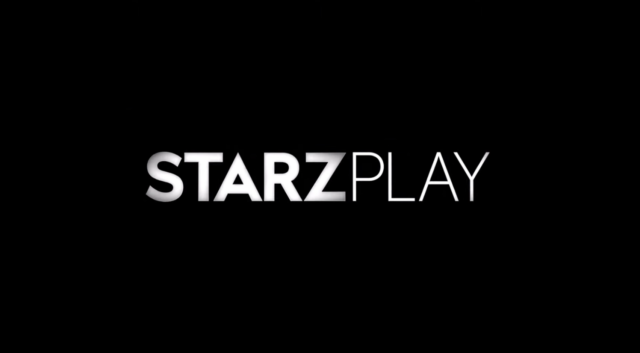 This is news that should delight series lovers since the Starzplay service is now integrated into certain Canal + offers, at no additional cost. Prior to this offer, Starzplay was only available individually for 4.99 euros per month. From now on, if you are already a subscriber to the Canal + Séries service, available from 6.99 euros per month, the Starzplay catalog is automatically integrated without any price increase. This also concerns Canal + subscribers with the Ciné Séries channels or pack, and Integrale and Integrale + subscribers, the most expensive Canal + packages. This is also good news which concerns all Freebox Pop and Freebox Delta subscribers. In fact, Canal + Séries is currently offered to subscribers for one year. This addition is in the form of a dedicated section on the Canal + Séries or myCanal interface where subscribers can find a catalog of films and series that are more than attractive.

About a hundred films are already available in the catalog, as well as many critically acclaimed series, such as Normal People, Framework, The Act, The Stand and many others. In total, the platform accounts for nearly sixty series franchises, and 38 unpublished series including 20 which are original Starz productions. So it should help you pass the time if you feel you’ve seen it all or are keen on new things. Starzplay is still available independently of Canal + services at a price of 4.99 euros via the services Amazon Prime Video, Apple TV +, Molotov or Rakuten TV, or by directly downloading the Starzplay application.

How to use Telegram as a site to store unlimited files

Ford bets on Android for its future connected vehicles