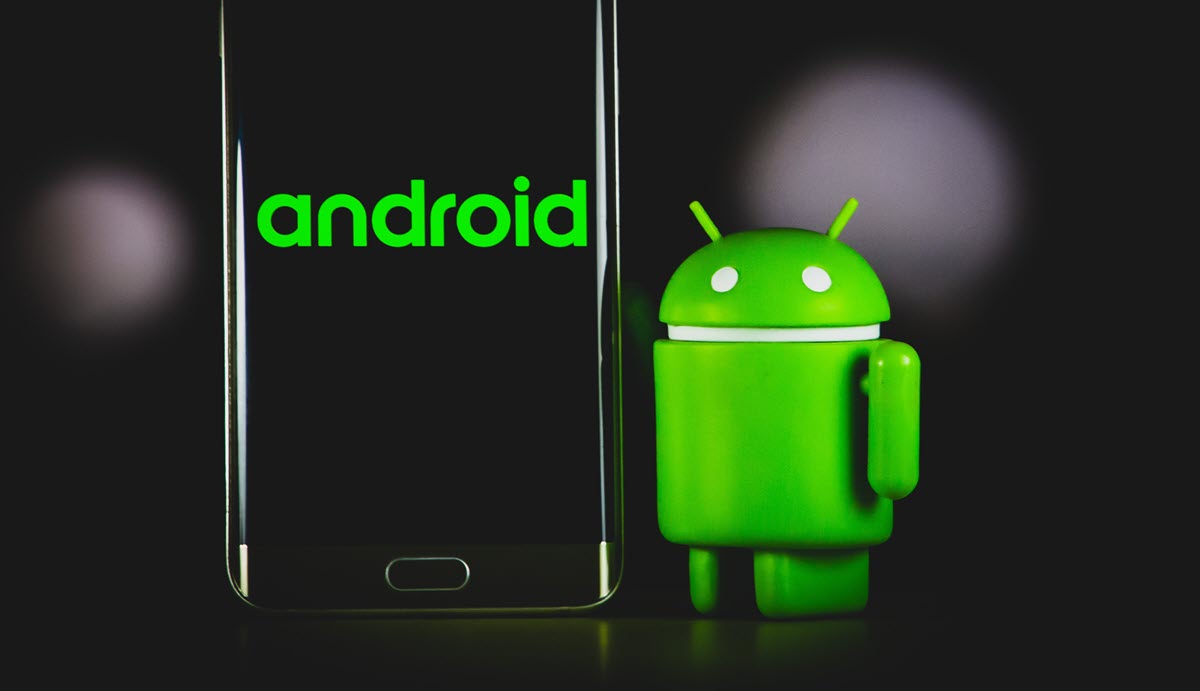 Google seems to have been inspired by Apple and its initiative focused on privacy.

As reported, Google would be developing an anti-tracking tool that would give Android users extra privacy.

As mentioned in Bloomberg, the Google team would be developing an alternative to the system adopted by Apple to protect the privacy of users. This would mean that it will focus on a tool that limits the tracking and data collection of apps in the Android ecosystem.

Perhaps Google is trying to balance the demand of users requesting more options that protect their privacy with the demands of advertisers and app developers. So this initiative could come from a more flexible perspective than the system implemented by Apple in iOS 14 with its anti-tracking function.

Yes, an alternative that does not leave Google without the support of advertisers, but that reduces tracking and collection of user data. This was stated by a Google spokesperson who mentioned that it is always working with developers to find this balance and have a “healthy and ad-supported application ecosystem.”

Remember that the anti-tracking function of Apple It has caused quite a stir. For example, Facebook has been one of those who has complained about this new Apple policy, as it directly affects its advertising system and what it can offer to its advertisers.

The Apple system leaves all responsibility to the user for the data they want to share, since it forces all apps to ask for consent to collect a series of data and track their activity. It does not appear that Google is going to adopt this same model, although there are no official details about this privacy-based initiative for Android, which is still in its early stages.

This system may take a long time to develop, or may never be implemented.

Facebook accused of using fake numbers in its anti-Apple campaign

Games for PS5 that support 120 FPS

Resident Evil Village: the weight of the game has just been revealed

after a lost match, he starts insulting a football player and finds himself banned for life