Emerged as an alternative to Google Play For those devices that do not have this application installed by default, Aurora Store offers its users the possibility of downloading applications without the need for Google services.

Currently its developers have announced that a new version of the application will be released soon with a thorough update that will offer its users a much more intuitive interface and similar to the official Android store.

Through these improvements, the developers hope to offer users a more optimal browsing experience, as well as more data in the download files and the same level of power when downloading apps, in the same way as from Google Play.

Thus, with Aurora Store you will have the possibility of accessing all those applications that Google play offers for free. This means that all the applications and games obtained through the Aurora Store will be the same that you would find in the official Android store.

In this way, if you are a user who has a smartphone from the manufacturer Huawei, you will only have to install the Aurora Store to have the same advantages as those users with access to the Android store.

For version 4 of Aurora Store, the developers chose to replicate the main grids, as well as the category and tab scheme used in Google Play. When you find the requested application, you just have to click on the download button available to obtain the APK file of it. 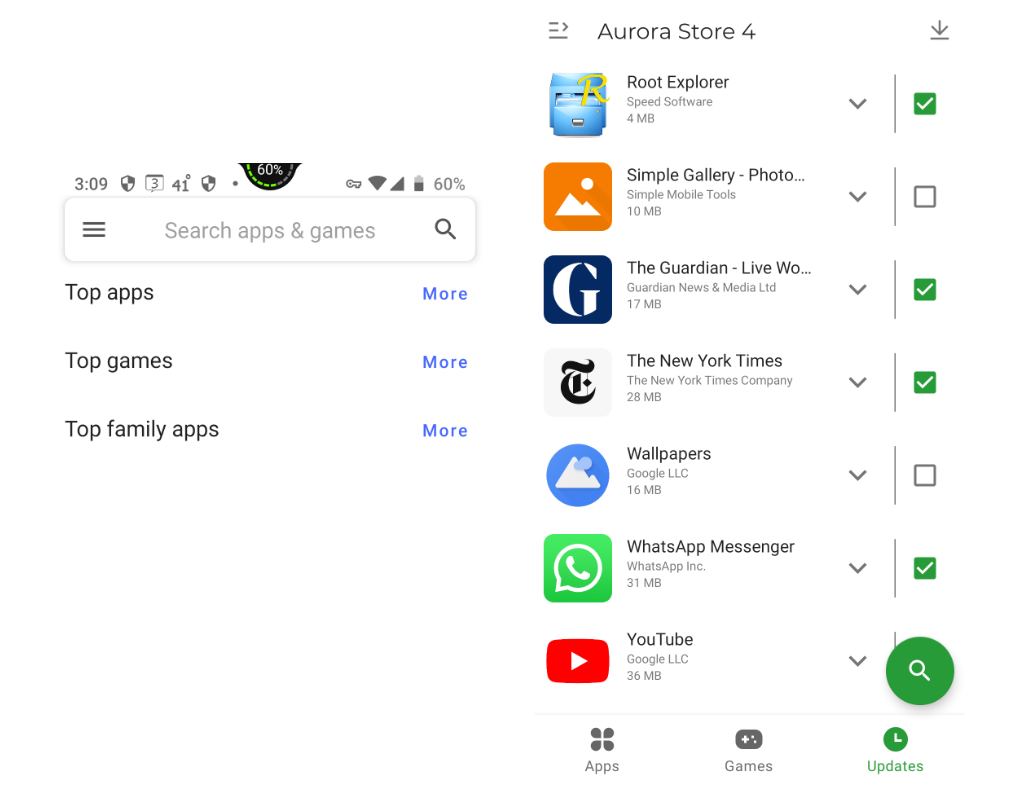 Other Aurora Store enhancements include the refresh of the progress bar, as well as the header image that changes to show the user information related to the current download.

Version 4 of aurora will allow you to access either with your Google account or anonymously, also having a direct access to those applications that are on sale.

This store will also continue to offer access to those applications that may be limited for certain devices.

Although the new version of aurora store is not officially available, you can have the opportunity to download it in Alpha version through the site XDA Developers.

Android TV is inspired by the interface of Google TV

3 websites with free lessons to learn to draw