Home » Apple » Treat yourself to the Apple 1 computer built by Steve Jobs and Steve for $ 1.5 million

For a few days now, IT fans and the Apple brand have had the opportunity to acquire one of the rare Apple 1 computers dating from 1976. for the sum of $ 1.5 million on ebay!

Rare because on the one hand, the model was produced only 200 copies when it was released and works perfectly 45 years later! Regarding its authenticity, the device was verified in August 2019 by Apple 1 expert Corey Cohen, during the Vintage Computer Festival West, a trade fair during which the device operated continuously for six hours a day, the seller said on eBay. 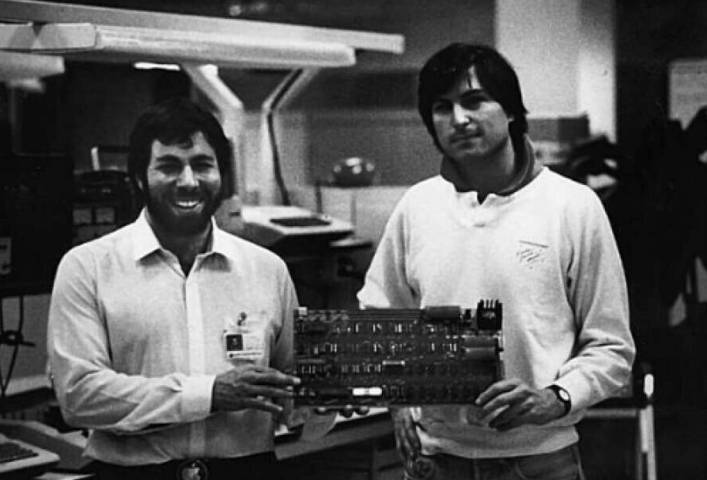 This nugget to discover on eBay is one of the first 50 copies of Apple 1 built in 1976 by the co-founders of Apple themselves, Steve Jobs and Steve Wozniak, and one of six existing copies integrated into a housing in original Byte Shop wood. It also ships an unmodified NTI motherboard “in near perfect condition”, explains the description of the object.

The unit, which has an original power supply and a Datanetics Version D keyboard, also comes with a Sony TV-115 monitor of the time.

If you have $ 1.5 million, it’s time to acquire forever this unique and historic piece! 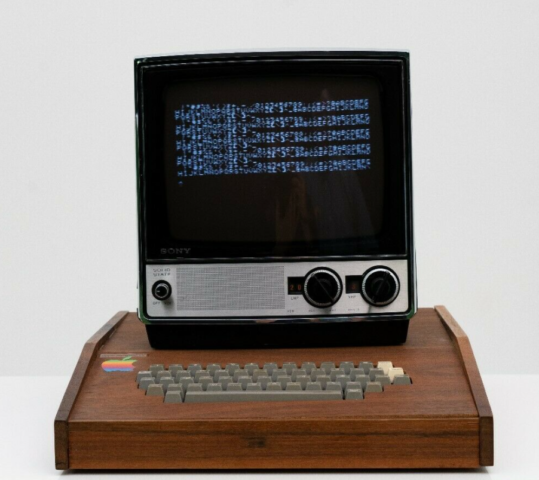 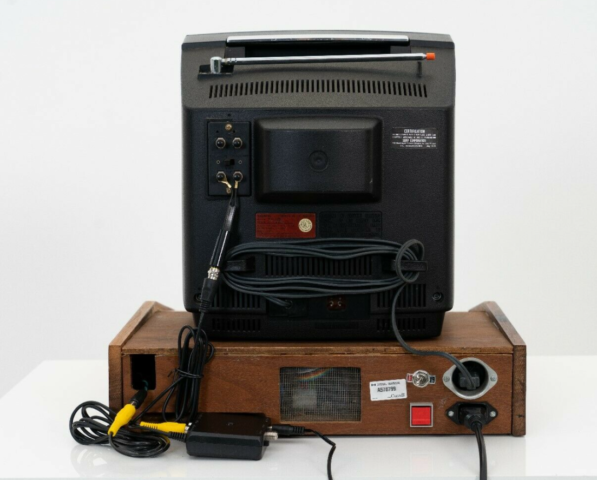 Loxone and PowerView enter into cooperation for smart interior shading

PureVPN, a VPN for android that you have to know, now with an 88% discount

AI may be sexist because of internet content, study finds