Life as we knew it before the virus has changed and we all agree with that. In this way, little by little we realize that the trends in world consumption have varied and will continue to vary much more in this year 2021.

We could simply rely on current buy-sell statistics or analysis, but friends of Ditrendia, in collaboration with MKT and MMA Spain, have produced a report in which the how, when and why of the new trends can be seen.

“As consumers, as we digitize, we are increasingly similar and share the same tools, games, tastes and behaviors” is what the CEO of Ditrendia, Fernando Rivero, comments, which could not be said to be far from our current reality. Based on this, we will be showing some of those contents that, according to projections, will be widely consumed during this year.

The number of people who consume these services today is extremely high, just the use of a single website involves hundreds of millions of people, and to add drama to the subject, These three platforms were the most trafficked sites in the world. For this reason, it would be illogical to think that these sites were not essential during 2021. The veracity of content, streaming and podcasts will be crucial. 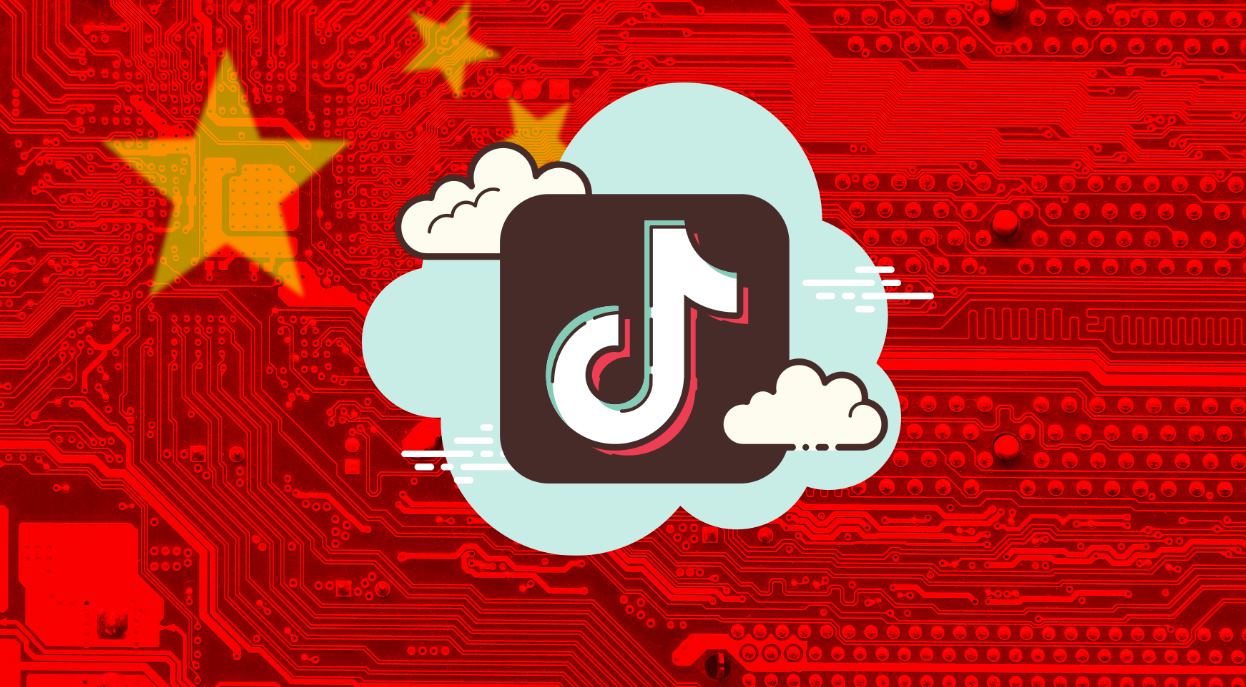 You don’t have to be a genius to realize that a lot of content from the Asian continent, from countries like China, Japan, South Korea and even India, is being increasingly consumed in Western countries. Both the film and music industries have been the two fundamental pillars for this to happen in a world where now, K-Pop groups like BTS or Blackpink are widely known by the population. 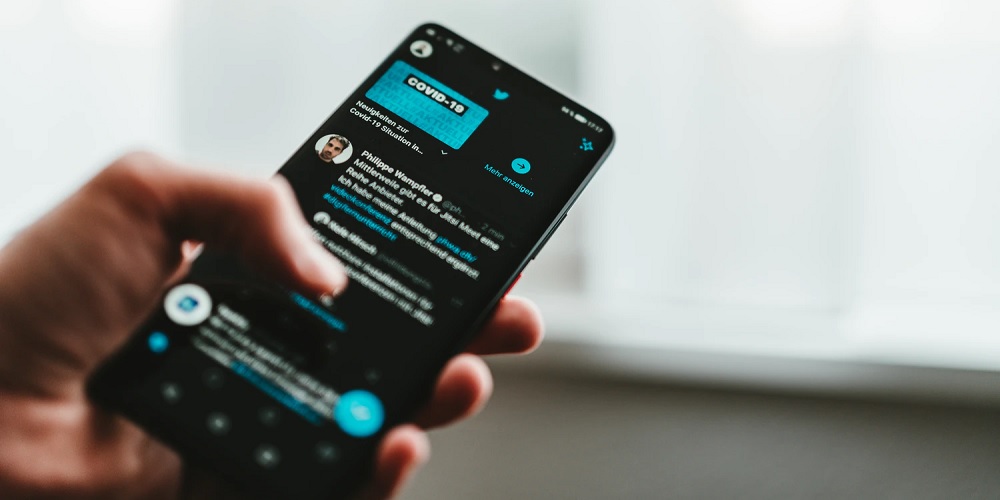 Without a doubt, TikTok was the most powerful revelation of 2020, where its numbers went through the roof and rub shoulders, despite having only a few years in the market, with direct rivals such as Instagram, Facebook, WhatsApp or Twitter.

Likewise, since Ditrendia notes that: The contents that have generated a greater number of Likes-Likes have been mainly emotional on both Twitter and Instagram, where it seems that world users have wanted to show their support in Tributes (the death of Maradona, Chadwick Boseman or Kobe Bryant) , engagements (Ariana Grande) or birthdays.

As the weeks go by, we will see what type of content will be positioned as the most interesting and if our forecasts are met.

iPad Pro 2021 with mini-LED: New leak reveals the presentation date of the tablet and the AirTags

The lightest electric bike in the world

How to start using Telegram for business