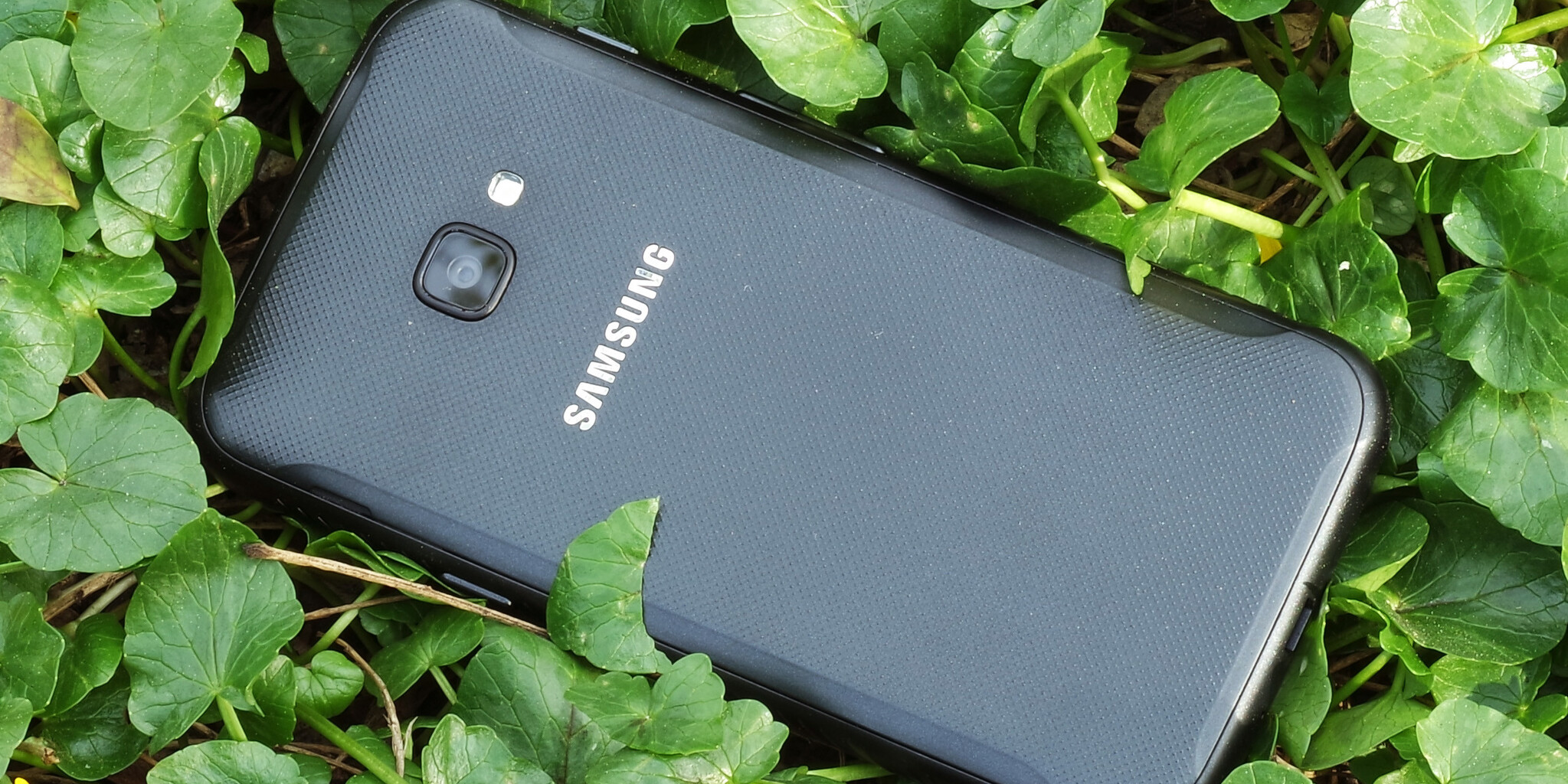 Instead of 500 euros, the new Samsung strapamobil can come in the range of 300 euros, it can come with a lot of interesting things in terms of software, but the hardware is likely to be modest. 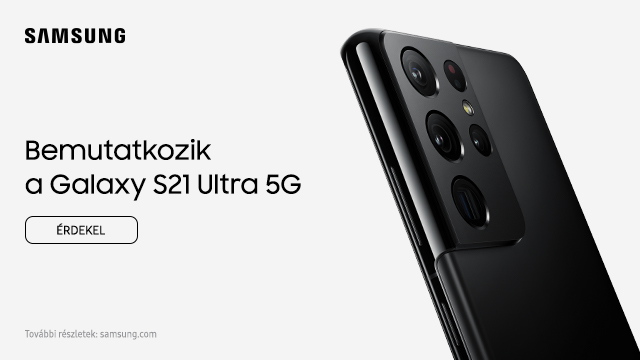 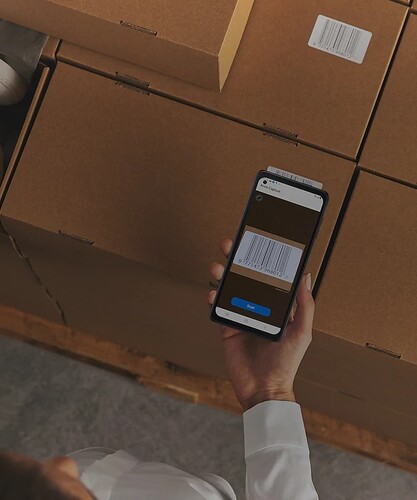 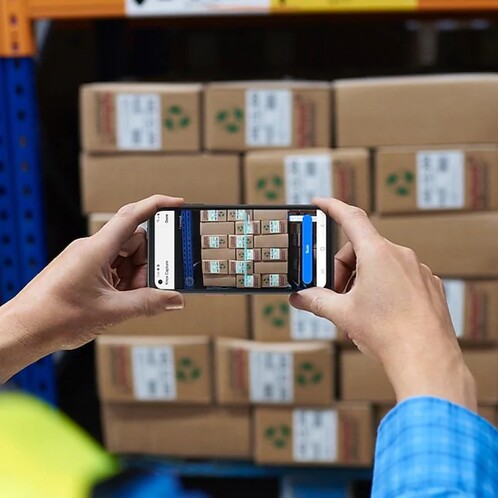 Knox Capture, Samsung’s barcode service, has been around since 2020 [+]

The 4G (Cat. 7) mobile will be available with Android 11, with a 16-megapixel rear-facing camera (with an aperture of f / 1.8) and a 5-megapixel f / 2.2 system on the front. The 3000 mAh battery is expected to be replaced by the user, the 15W charging will be possible via USB-C, it is expected that one- and five-position docks will be added, for storage or courier companies it may be interesting. 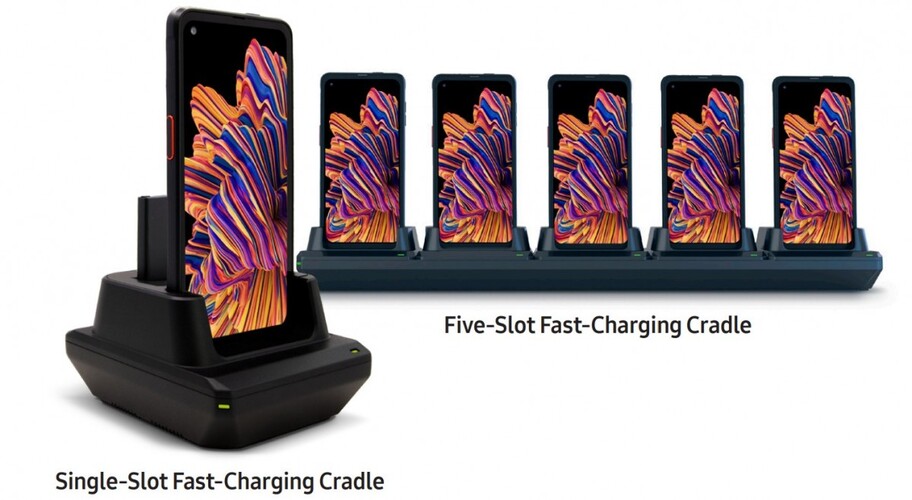 WandaVision: what do the latest episodes have in store for us?

Gamesplanet: Total War Warhammer 3 at -19% and other video games on sale

Trump tries to evade Twitter suspension by using other accounts, but his tweets are deleted