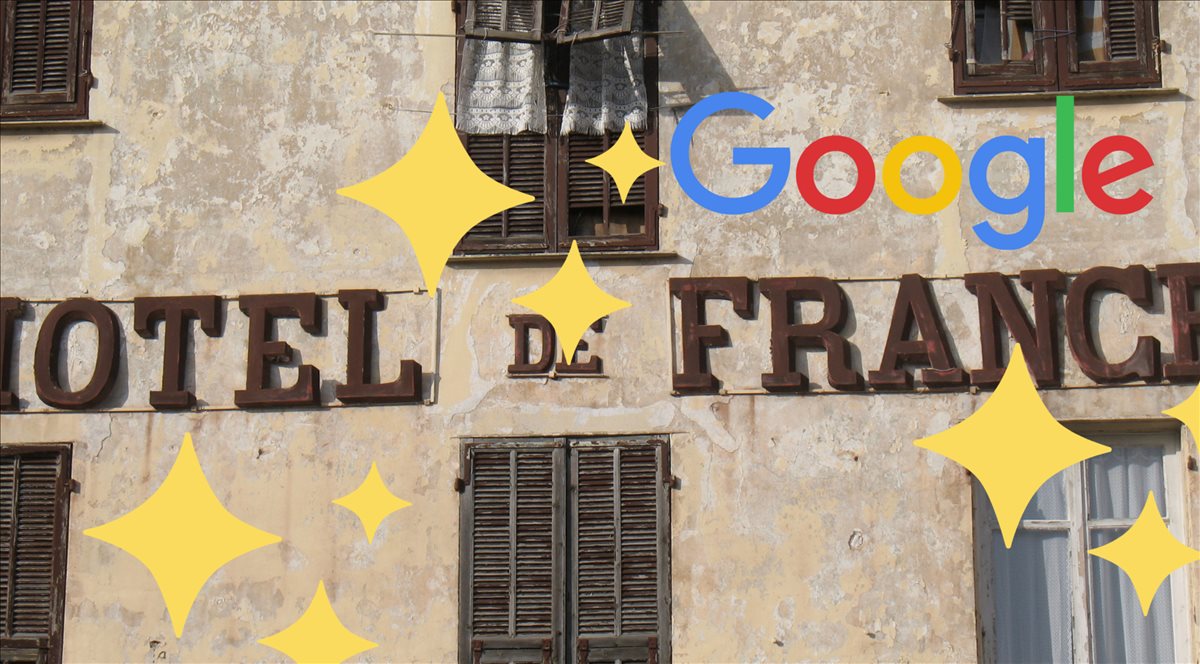 Google has its own system for classifying businesses. Users can put stars on any hotel or restaurant so that other users know what can be found there, but those Google stars are different from the stars of a hotel, which wins according to the rules of each country.

The fact is that the issue has ended up on trial in France. Five-star hotels have complained that Google only showed 4 or fewer stars, and that this was causing confusion among customers.

The problem was repeated for lower-rated hotels that found fewer stars in the search engine.

We all know that the stars of a hotel have nothing to do with the popular ranking of users, in the same way that in movies the opinion of critics can be very different from that of viewers, but even so, Google has lost the cause.

Google agreed to pay a fine of 1.1 million euros after the formal complaint, in 2019, by the hoteliers, the French national competition and consumer control body (DGCCRF).

The investigation revealed that Google had replaced the standard rating system of the public tourist office (Atout France) with the star rating system driven by its own criteria, and had reportedly affected more than 7,500 establishments.

In addition to agreeing to pay the fine, Google has changed the star ratings of hotels in France. They now show the official Atout France ratings on Google Maps, with an official standard attached that cannot be influenced by other variables.

Apple Watch 5: Smartwatch at Media Markt in the Nike edition with LTE at a special price

this is what this future bestseller should look like