Pete Lau, CEO of OnePlus, has already confirmed that the brand will launch its first smart watch in early 2021. Still without a set date for this event, there are already several clues that elucidate the market of what to expect from this new product.

The most recent case of this kind is due to two patents that OnePlus has submitted to the competent German authorities. There, two similar designs are revealed that can be adopted in the OnePlus Watch.

The hypothesis of presenting two variants of the OnePlus Watch had already been raised and these patents corroborate this rumor. In these documents, we can see what aesthetic approaches the Chinese company is considering for its first smartwatch. 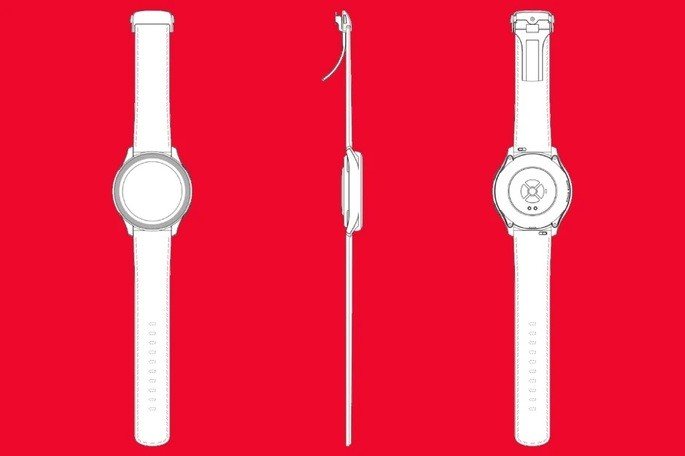 The first schemes reveal a more classic and elegant design, recalling the features of a mechanical watch. Elegance is the primary adjective that can be pointed out in this version, and you can even wear a leather bracelet.

On the back of this supposed OnePlus Watch we see the sensors needed for the heart rate sensor to work. This is a common view in this type of gadgets and will provide the Chinese brand smartwatch with more health monitoring features. 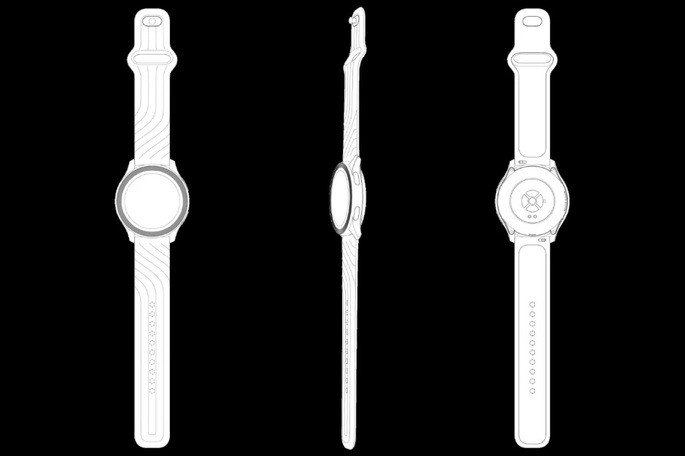 The second variant shown in the documents reveals a more robust design, with the round appearance of the dial prevailing. The main features of the model above should remain in this variant, the main difference being the more robust box that can be used in the sports sector.

OnePlus and Google are together in the development of this smartwatch

In an interview, Pete Lau announced that his company collaborates directly with Google in the development of the OnePlus Watch. So it is expected that the gadget comes with the operating system of the American giant.

The head of OnePlus revealed that the software would still be far from his company’s wishes. However, the thickening of rumors indicates that these difficulties are overcome.

Still with no date set for the OnePlus Watch reveal, it is speculated that this could happen when the OnePlus 9 is revealed. The next flagship of the brand should be revealed at the end of March.

the legendary edition arrives on May 14!

European prices have been announced for the Galaxy S21 series