Along with its own Clubhouse, the social network develops, in secret (poorly maintained) a new smart watch. The smartwatch will focus on messages and tracking physical activity, but can Zuckerberg triumph where Google has failed?

In view of the extraordinary popularity of the Apple Watch, with more than 100 million units already sold, is there room for a rival in the wearable market? The hypothesis has been advanced several times in the past, but has recently gained a new glow.

There is room for Facebook’s smartwatch, but what will it bring again? 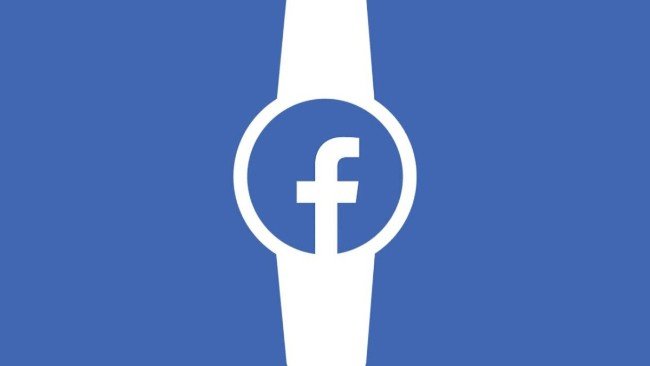 It was the The Information the first vehicle to report the development of the Facebook clock. The 2021 “bomb”, or the secret we can’t get past. If such a product is effectively launched, it will be a way to retain the user to Facebook.

It should be noted that, although we do not naturally associate Facebook – the social network – with the production of hardware, it is certain that the business group owns, for example, Oculus. This is the company responsible for the production of virtual reality glasses, as an example.

The product itself remains shrouded in mystery, although two vectors or areas where it should specialize are pointed out, the physical activity of the user and the exchange of messages. The exact contours of these priorities are not known.

The consensus points towards integration with WhatsApp, Messenger and, perhaps, even Instagram messages or DM’s, since this social network also belongs to the sphere of Facebook companies.

Priority for physical activity and Messenger and WhatsApp messages 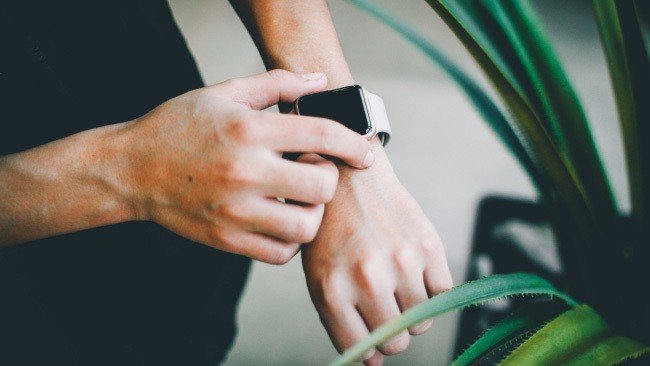 With the wearables growing and with Facebook the want to attack directly Apple, the production of a device for the large consumer market can effectively be a first foray into the sector dominated by the Apple Watch.

If the social network places on the market a smart watch, or bracelet with smart functions, it would cause an immediate sensation, and it remains to be seen how the Facebook smartwatch would be marketed. The rumors, valid as such, point to the beginning of sales in 2022, so we have to wait for further leaks.

Facebook’s smartwatch can use the Google platform

Until then we can point to the use of Google’s open source operating system, the version of Android for wearables. On the other hand, some sources suggest that Facebook develops its own operating system for its product.

In any case, the use of Wear OS remains open, this being Google’s current platform for this type of intelligent product. Platform that, although virtuous, had little success, or at least not to the point that it can be compared with Apple’s watchOS.

For all intents and purposes, Google failed in its mission to challenge Apple and its Apple Watch. Although this objective was audacious, Google itself has indicated on several occasions its desire to create an alternative to Cupertino’s watch.

Facebook watch, a fictitious name for Mark Zuckerberg’s company smartwatch, can be put on the market at a competitive price of $ 399. To materialize, it would come to directly rival the Apple Watch 6.

Finally, it can be said that this would be one of the most unexpected products on the wearables. However, it is one of the gadgets that most aroused me as a technology journalist and, simultaneously, as a consumer.

this new lens will revolutionize your cat photos

Microsoft Surface bluetooth headset with ANC is half the price