Digital voice assistants are not only a nice gimmick for people who are enthusiastic about technology, they also offer a very concrete advantage in the everyday life of people with a visual impairment. With Alexa, they have access to a lot of information that they can simply receive by shouting.

Now there is a new function for this group of people, because Amazon is now offering free audio films on Echo devices in cooperation with DBSV, ARD, ZDF and ARTE. Audio films make it possible to perceive and enjoy films as a whole. They are provided with an audio description that briefly describes the central elements of the plot as well as gestures, facial expressions and decor. This offer is now being expanded to include voice control via Alexa. 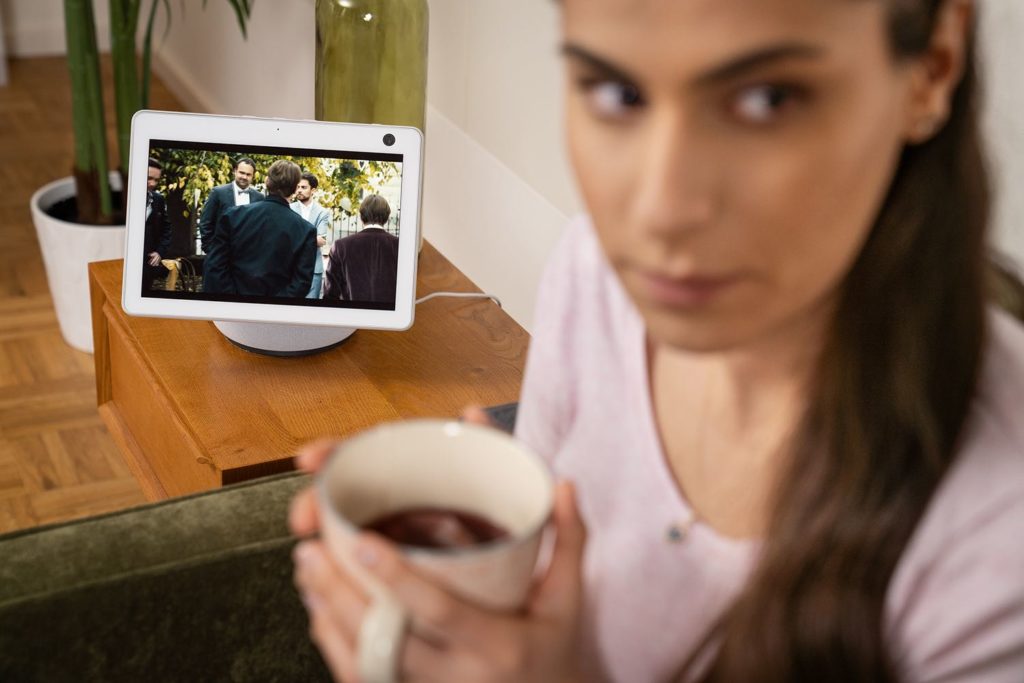 To use it, the “DBSV Hörfilm” skill is required, which can also be easily installed by voice command. Audio films from the media libraries and live streams from the public broadcasters ARD, ZDF and ARTE can not only be accessed easily and free of charge on Alexa-enabled devices such as Echo, Echo Show, Fire TV and Fire tablets, but also controlled. The media libraries can also be searched for specific content simply by voice command, for example by typing “Alexa, search for crime scene“Or”Alexa, what can I see from ARTE?“Says.

FPS Boost is available on some games

An app with interactive videos to learn from your mobile