Snapdragon 888, 160 Hz screen, ultra-fast charging at 125W… So what is this smartphone that Realme is preparing for us, the launch of which is scheduled for March 4 in China? 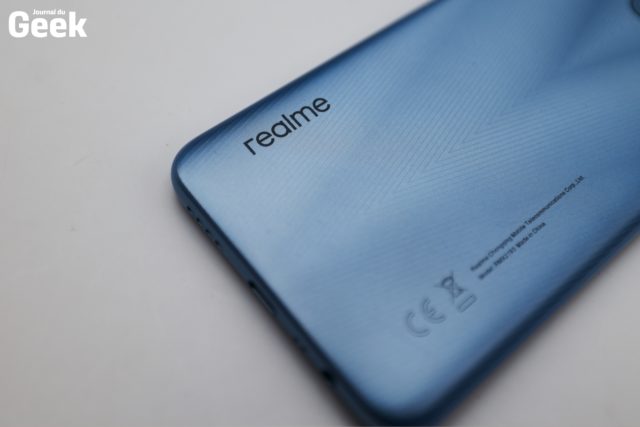 For now, the only smartphone equipped with Qualcomm’s latest high-end SoC that we have had the chance to test is none other than the Xiaomi Mi 11. But this will soon be joined by another highly anticipated smartphone from another Chinese manufacturer, the Realme GT 5G, previously known as the Realme Race. The brand has just confirmed its launch for March 4, 2021, initially in China. We could nevertheless take advantage of it soon since the British Twitter account of Realme hinted that a global launch could follow shortly after the release of the smartphone in China.

The global #realmeRace has begun. Our upcoming #realmeGT is built for speed.

Question is: will it speed into the UK? 🏎 pic.twitter.com/nl4aGpqSQe

As the firm had confirmed during the presentation of the Snapdragon 888 by Qualcomm, this smartphone will have this new high-end chip, which promises breathtaking performance. To accompany it, we would be entitled to 12 GB of RAM and 256 GB of storage, and we would also find a large 6.8-inch screen with a refresh rate of 160 Hz. On the autonomy side, the Realme GT 5G would benefit from a 5000 mAh battery and would be UltraDart compatible for a recharge at 125W. At the rear, we should be able to count on four photo sensors including a main lens of 64 MP. Finally, the Realme GT 5G would be delivered immediately with Android 11, and aesthetically, we could expect a smartphone “Very similar to the Redmi K40” by Xiaomi, according to the Digital Chat Station leaker. Journalists from 9To5Google believe that the smartphone could look exactly like the OnePlus 8T. We just have to wait until March 4 to confirm all this!

A free tool to create interactive stories from the web

Need storage? The 6 TB of the Seagate Expansion are at a knockdown price

Xiaomi Mi 11: The global version should be that expensive

Microsoft prepares widgets and new functions for your web browser