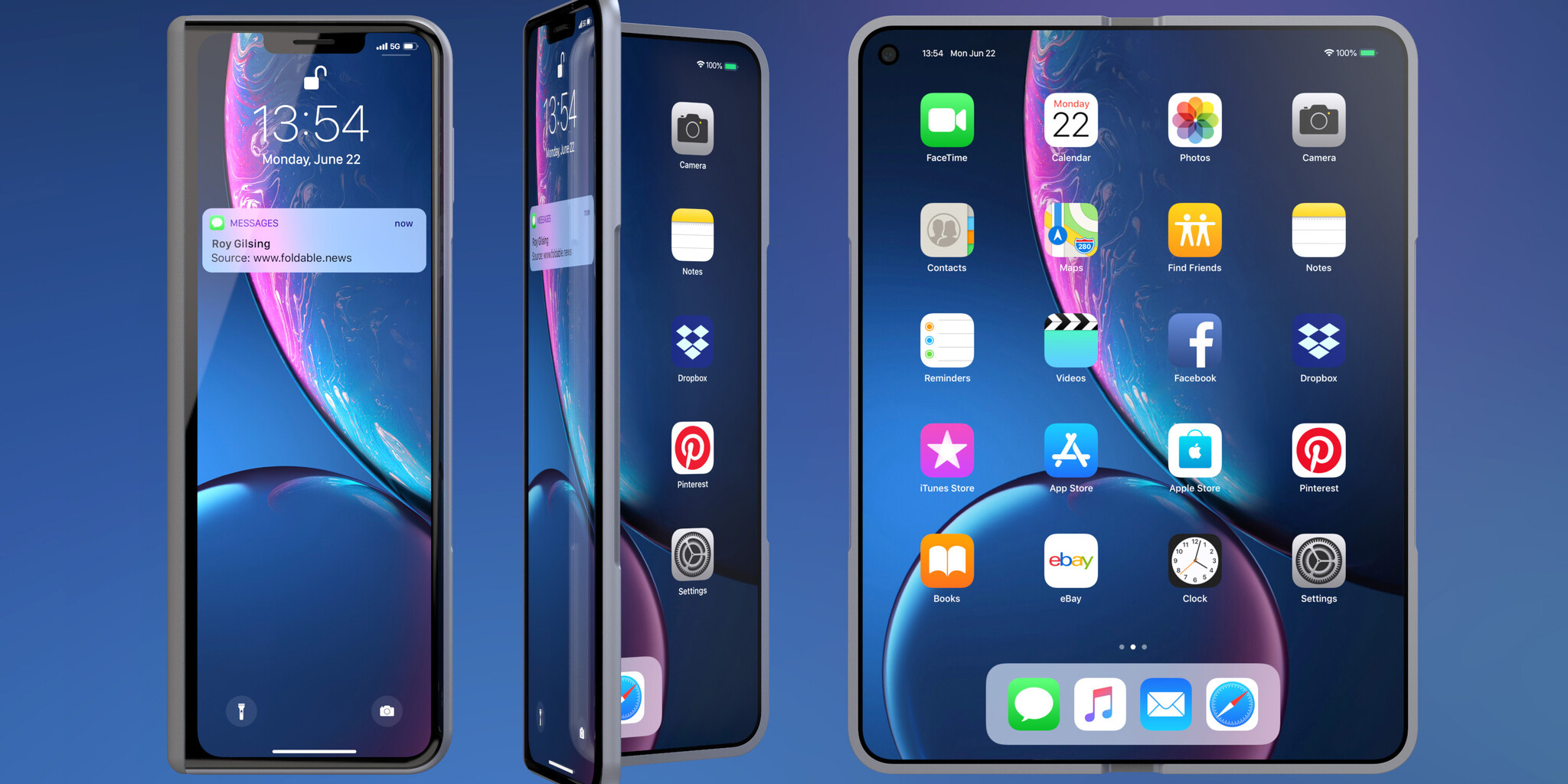 The smaller tablet may be out of the range, and the folding giant-screen iPhone may be included.

A GSM Arena According to Chinese sources, Apple has not remained indebted to flexible display products, probably seeing the Galaxy Z Fold2 success. Huawei is also doing well Mate X2 announced yesterday, and in fact, this series of 8 “screens is the most successful bridge between your phone and tablet. 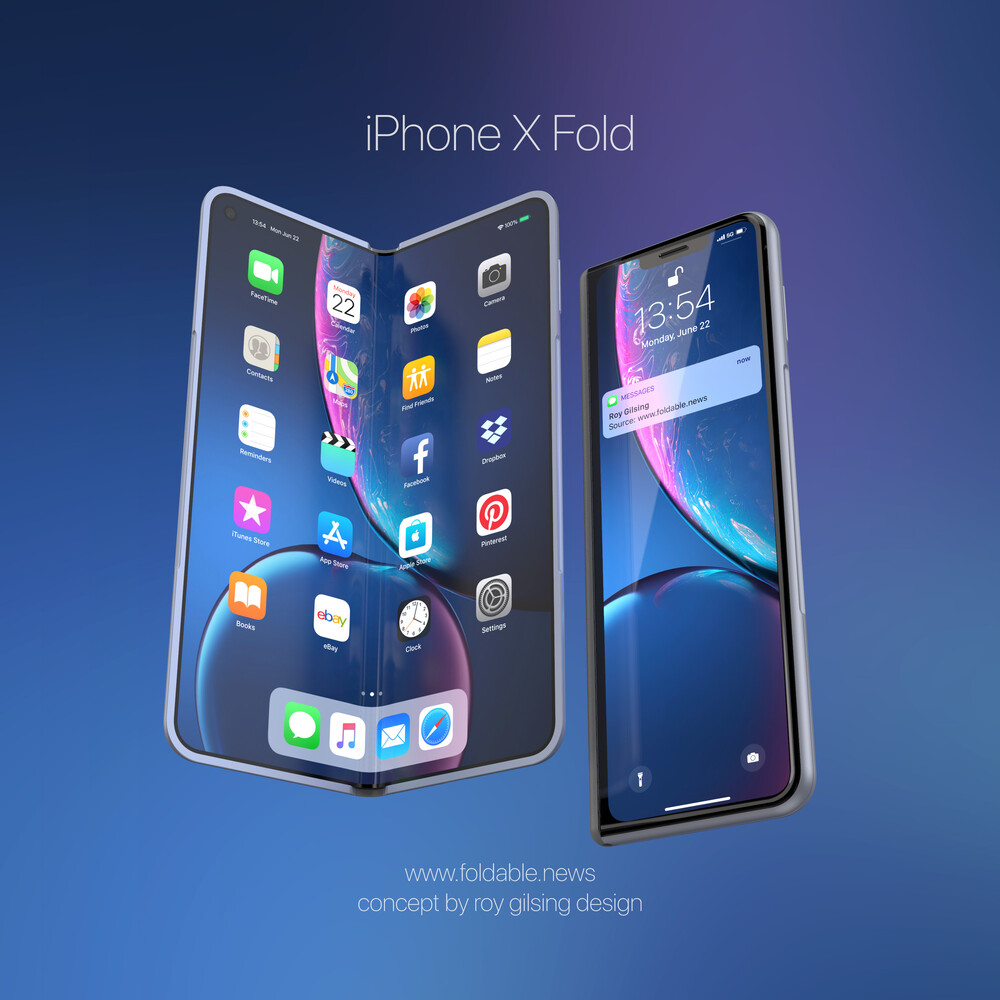 According to the source, Apple sees fantasy in this very, that is, in the fact that the two product groups are under one smoke, over time the iPad Minigetting rid of. An iPhone coming in 2022 or 2023 with a 7.3 “or 7.6” diagonal can offer a panel large enough to open and close for easy carrying. Of course, no one should expect the iPad Mini to be priced: rival flexes often approach the seven-digit forint price. Let’s just say we’re not afraid that the kit will stay around Apple’s neck if or when it becomes a bendable iPhone.

New York cinemas reopen after one year of closure

Spotify instead of Apple Music: iOS 14.5 gives you the choice