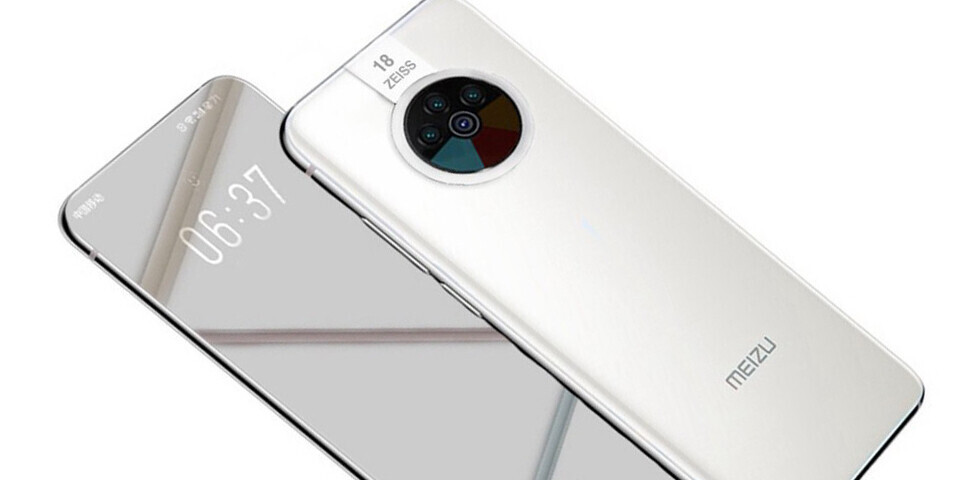 Three days, three demonstrations. This is how Meizu celebrates. We are also waiting for a documentary, a new user interface and Meizu 18.

The Meizu 18 series will be unveiled on the third of March, preceded by the 9th version of the Flyme on the second of March, and the day before the manufacturer will present a documentary. The Meizu 18 is expected in two versions, the base model with the Snapdragon 870 and the Pro Snapdragon 888, but according to the CCC database, both without charger adapter. Yet the devices are made with 30 and 40 watt fast charging. 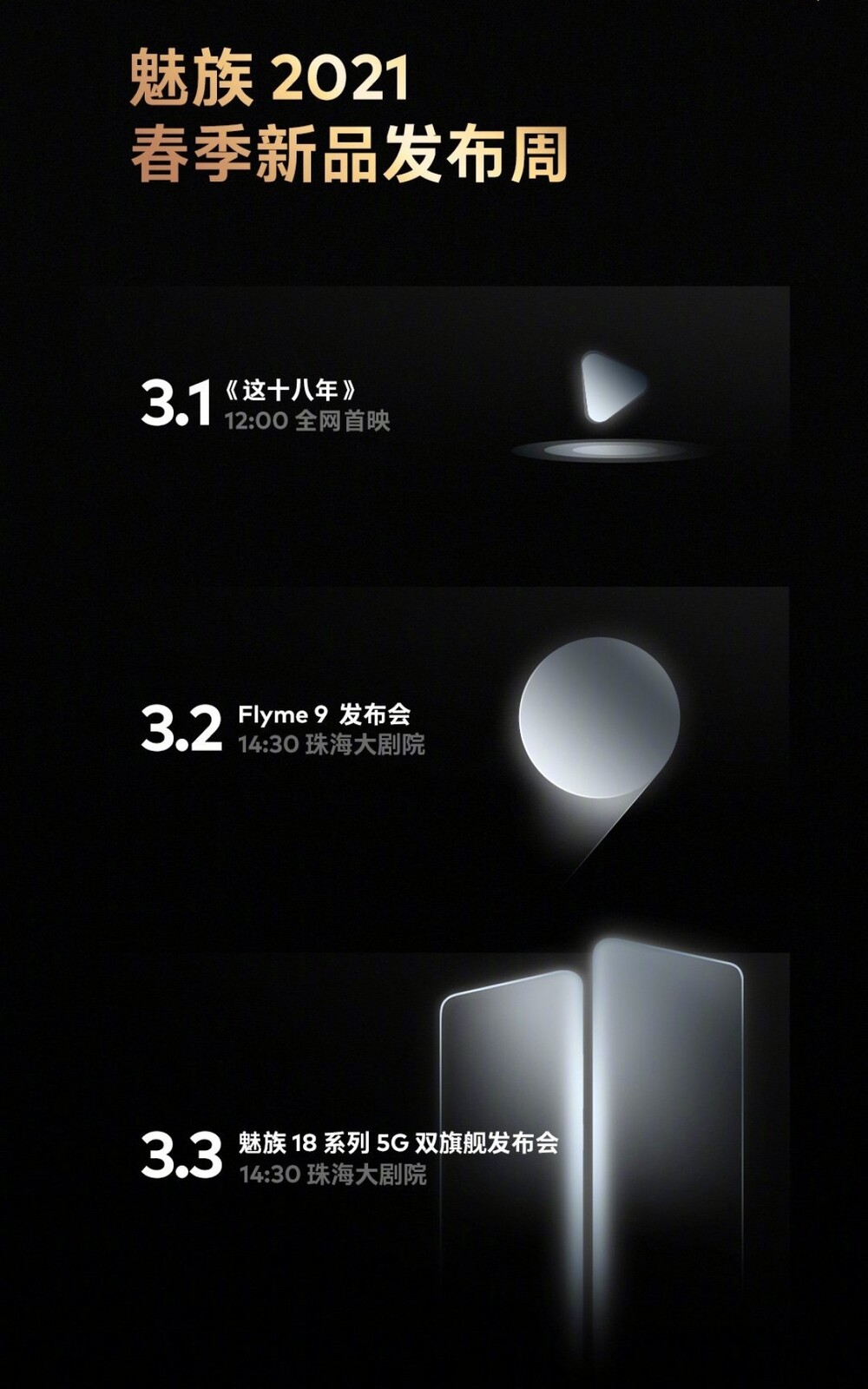 Both devices are expected to have 5G network compatibility, in principle with stereo speakers and a 64-megapixel camera with Zeiss lenses supported by optical image stabilization. In the Meizu design, the minidg was strong, they persevered for a long time with the solid but functional coffees, the only one that seemed official so far. preliminary nor does it disappoint, although it is quite unlikely that the front-facing camera will be hidden in the display.

here is the first video of Perseverance on Mars

Samplescope, a program to obtain free audio to use in our projects