A new Belkin remote control for the HomeKit system has appeared at the FCC. The model with the name Wemo Stage has three buttons and is operated with a CR2032 button cell. It can also be used as a light switch replacement with a wall bracket. 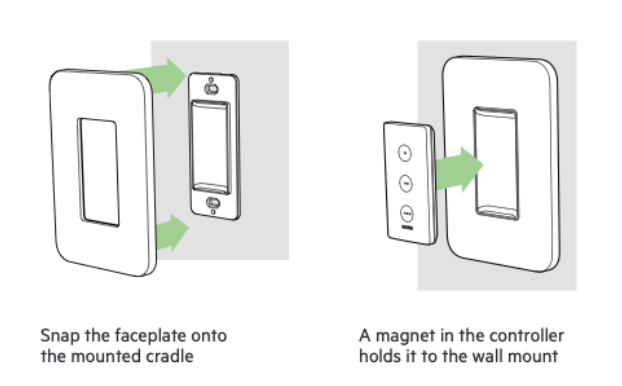 The Wemo Stage should simply be integrated into HomeKit and then be able to be assigned different scenes. The individual buttons can also be assigned functions for a short and a long button press. So a total of up to six actions are possible. A operation manual can already be seen in the FCC entry.

Samsung Universe: EdisonKids is looking forward to your ideas

Brussels wants to extend it until 2032

Xiaomi: IoT products will be a major focus of the brand in 2021

Godzilla vs Kong director is preparing a Cosmocats movie