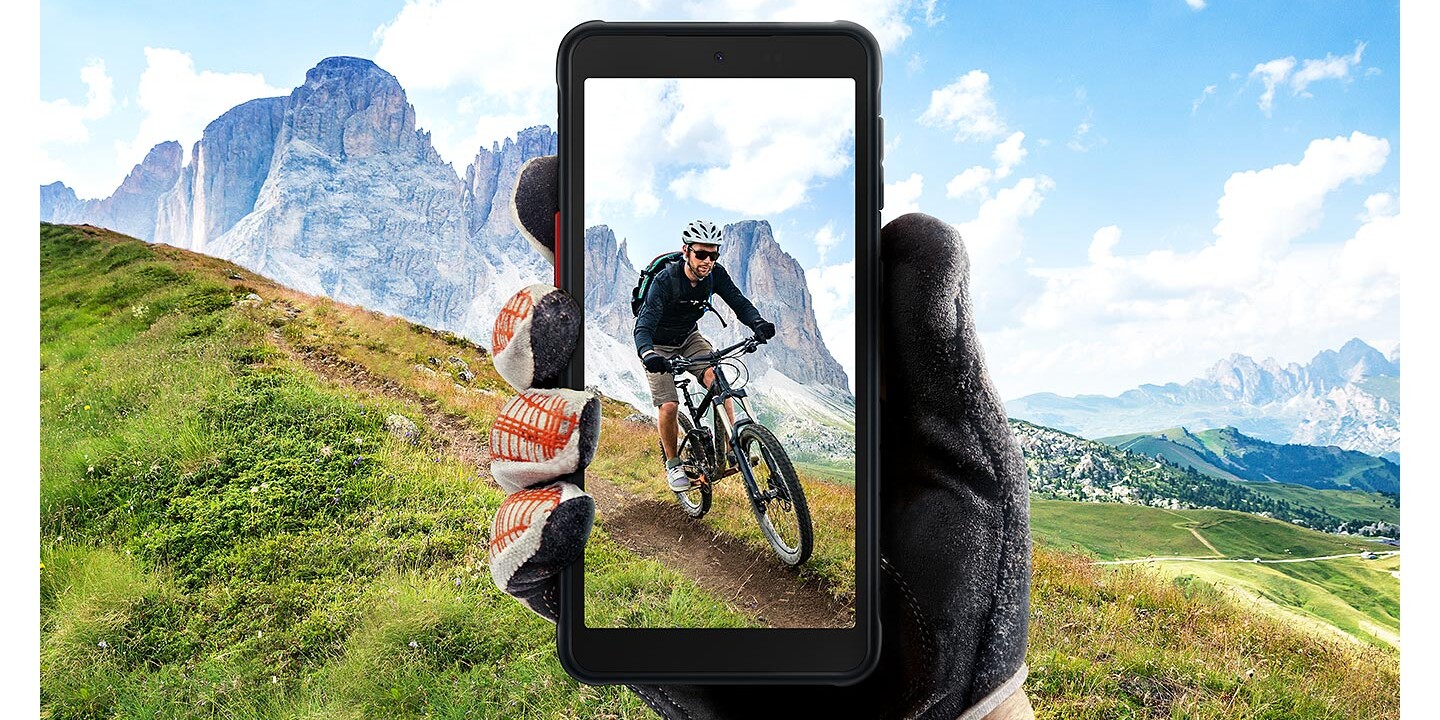 The Samsung Xcover series focuses mainly on durability and use in special circumstances, so the new model also focuses on these capabilities. The device official presentationja was at the beginning of March, so the specification is already known, so we were just waiting for the official price and availability in Hungary, which arrived today. 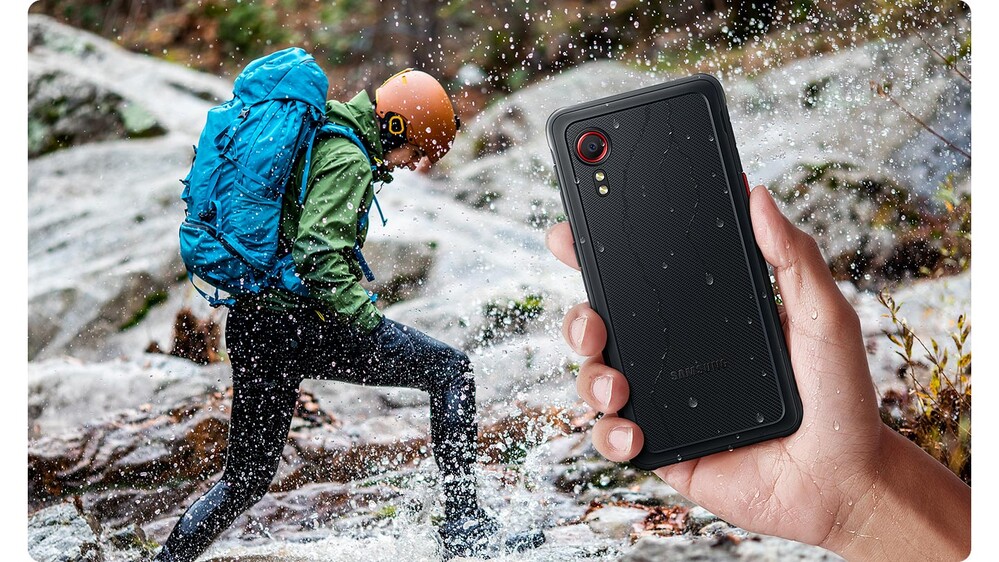 The interchangeable battery Galaxy can already be purchased at home for 110 thousand forints, which is a pleasant surprise, but slightly less than the amount originally converted from pounds. The key features of the Xcover 5 are a reinforced housing, IP68 protection, Samsung’s standard hardware data protection (Knox), a removable battery and PTT (Push to Talk) support, which can even be assigned to an extra physical control button, as the company says. designed for use Samsung Knox Capture, which allows for easy barcode scanning and data capture.

How to use Telegram to boost online marketing

Spotify lets you filter your favorite songs according to your mood

How to find cool rooms in the Clubhouse