You probably know what a VPN is for, but when looking at the details, some features can seem quite obscure. Here is a glossary to understand all the sometimes obscure terms in the world of VPN. 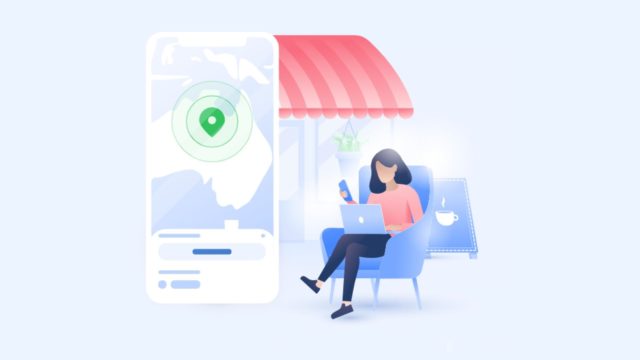 As we know, VPNs are very practical tools for bypassing geoblocks or guaranteeing anonymity on the Internet or for many other more professional uses. However, the world of VPNs remains quite technical, especially when we go into detail. Here is a glossary to understand the essential terms related to VPNs.

Let’s start with the simplest, but also one of the essential components of a VPN, the IP address. This address is in a way the digital equivalent of your postal address. It is this which allows you to be identified on the web. Thanks to a VPN, you will be able to easily modify the latter. It is the VPN service that will provide an IP address, thus concealing the true identity of the user. This is how you are anonymous on the web.

Encryption (and not encryption) consists in making illegible the data which passes through for the one who does not have the key. It’s kind of a coded message. Under a VPN, this means that all the data you send to the VPN server is protected. Today it is the AES standard that is most often used. NordVPN for example uses a 256-bit AES key. Such a length is today considered unbreakable with current technologies. It would take billions of years to get there. 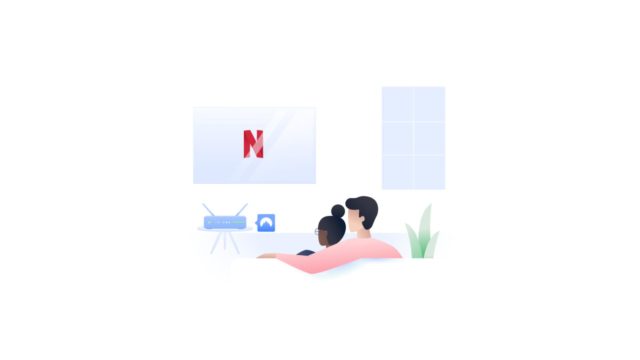 For the general public, it is probably to bypass geoblocks that a VPN is used. This technique, used in particular by streaming services or TV channels, consists of limiting access to content to residents of certain countries. For example, it is impossible to watch French TV from Italy for legal reasons. With a VPN, you can very easily make your favorite channel believe that you are connecting from France. And it obviously also works the other way around.

The Kill Switch is a very important feature for a VPN because it guarantees a high level of security. This consists in immediately cutting the connection when the connection with the VPN is broken for an x ​​or y reason. This is a guarantee of security, even if, with reliable VPN services, it will never be used a priori.

More than a technical functionality, the No Log Policy is rather a good practice when it comes to VPNs. With her supplier who undertakes not to keep any data on the user. No navigation data of course, and no personal data. 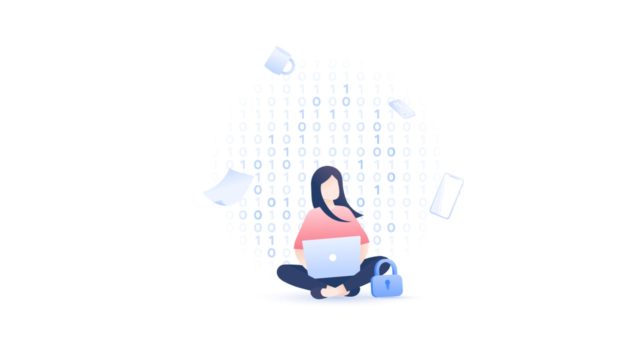 Obfuscation consists in making believe that the traffic passing by a VPN is traditional traffic. This is especially important for accessing services that do not want a connection through VPNs. This is the case for some countries, but also for streaming platforms. With good obfuscation, you are guaranteed to be able to access it.

A VPN protocol is simply the engine of the VPN connection. In the vast majority of cases, today OpenVPN is used. Rather than relying on this proven, but not always optimal, protocol, NordVPN chose an in-house solution, NordLynx, which combines security and speed. If you are interested in the topic, we have an article that explains the technology in detail. NordLynx.

A commonly used term, the server usually refers to the location that hosts the website you are visiting. In the context of VPN, we will generally talk about the remote server, which designates the server on which we will connect to then surf. We connect to a server located in a country to consult the catalogs of that country. 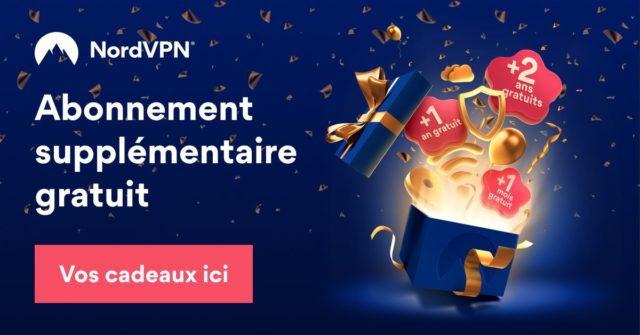 There you have it, you now know all the essentials to understand how a VPN works. If you want to subscribe to a VPN service for safe surfing, you can find NordVPN’s anniversary offer which is currently -68% and which also offers you 1 month, 1 year or 2 years of subscription. additional depending on your luck. It’s less than 1.50 euro per month if you are lucky enough to leave with a free 2-year subscription.

This article is sponsored by NordVPN. It was written in partnership by a dedicated team, independent from the editorial staff of Journal du Geek.

This gaming chair, ergonomic and equipped with 4D armrests is 199 €

Pyro, to listen to music with friends and vote for songs on the list

Earn money as a gardener in Minecraft