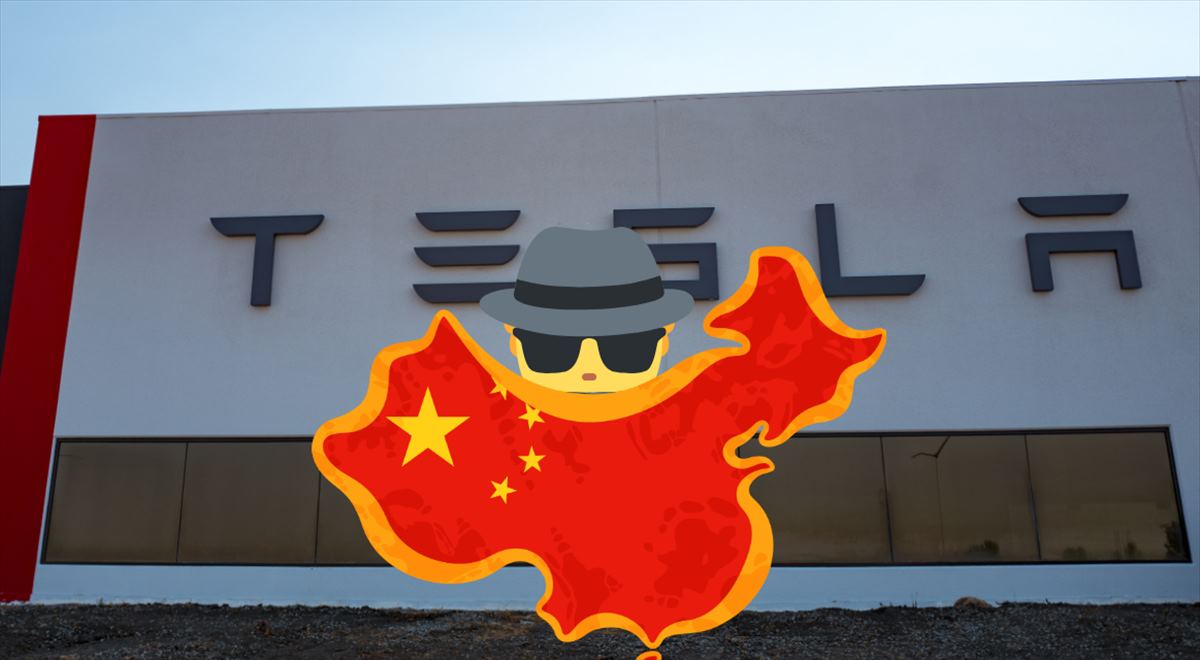 We started the week with rumors of espionage, how could it be otherwise lately.

Rumors have been circulating that Tesla cars carry out espionage actions in China, and that country, according to sources, has decided to prohibit government personnel and the military from using this type of car.

Elon Musk has not been slow to comment on the matter. He says that if Tesla cars were used for spying, the company would have already closed.

According el Wall Street Journal, Elon’s comment came after reports that China had banned military and government personnel from using or driving Tesla vehicles over security concerns related to espionage.

There is a very strong incentive for us to be very confidential with any information. If Tesla used cars to spy in China or anywhere, they’ll shut us down.

Sources told Reuters on Friday that Tesla cars had been banned from entering China’s military complexes. The reason is that the exterior cameras installed in the vehicles, which film continuously, could be used to spy or collect data, then send it back to the US.

Although at the moment the ban only seems to be focused on government and military service personnel, if the thing increases it could be banned throughout the country, and that would create a great economic impact on Tesla, since China is one of its main markets (of fact has a large factory in Shanghai). According to Reuters, 147,445 Tesla vehicles were sold in China in 2020, representing 30 percent of its global total.

Youtube will apply US taxes to creators outside the US