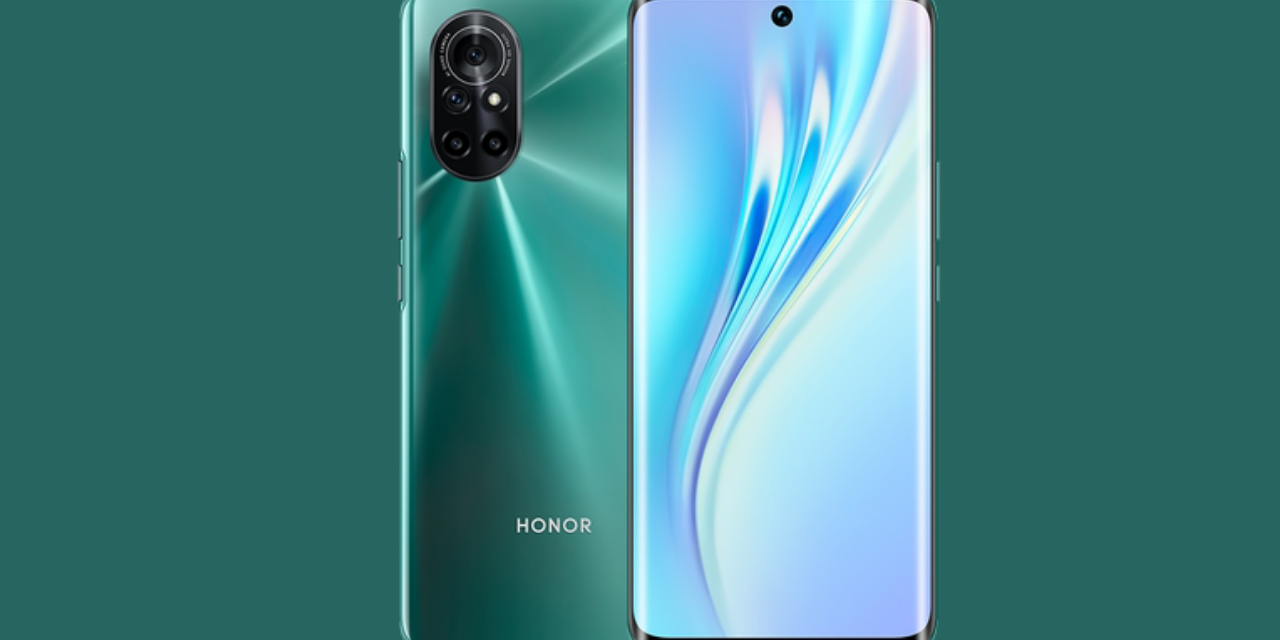 According to the translator, the new model is called the Luxury Edition and looks like a lite version based on the specification. More specifically, a rebranded Huawei Nova 8 5G.

We don’t know yet whether the Honor V40 Luxury Edition will it be available in international distribution, but we would bet a larger amount that if it did, it would leave China under a different name. Not so much based on the specification luxury, but specifically Huawei’s Nova 8 5G, only with MediaTek chipset.

The 6.57-inch FHD + (1080 x 2340) resolution OLED panel operates at 90 Hz, 5G capability is guaranteed by the Dimensity 800U set, and the main camera is a 64-megapixel quad-Bayer unit complemented by an 8-megapixel ultra-wide and two 2-megapixel auxiliary sensors off (macro and depth). The V40, on the other hand, received a 66-watt wired fast charge for the 3800 mAh battery. 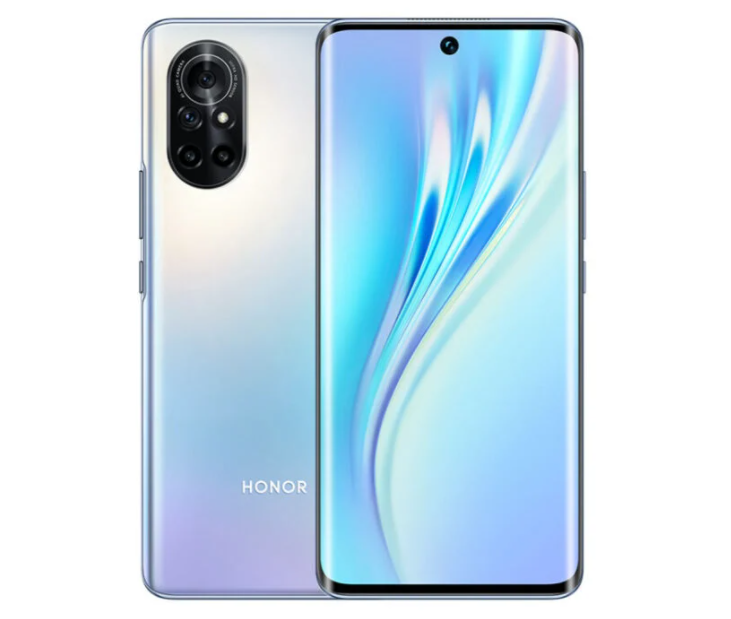 The new device was also introduced with Android 10 basics with Magic UI 4.0, so Google, as the Chinese premiere, was obviously out of the question. The V40 Luxury Edition is available in two memory versions: in the 8/128 GB package for 142 yuan, and the 8/256 GB version for 156 thousand forints of local currency. We are still awaiting information on what will happen to Honor separated from Huawei in the international market and whether they can use the licenses taken from Huawei.

Switch Pro would use Nvidia chips with DLSS support

Zeneca, an excellent way to show the books we have read

Google Assistant will make it easy to order food online

Amazon Alexa – food scales and cuckoo clock are not produced