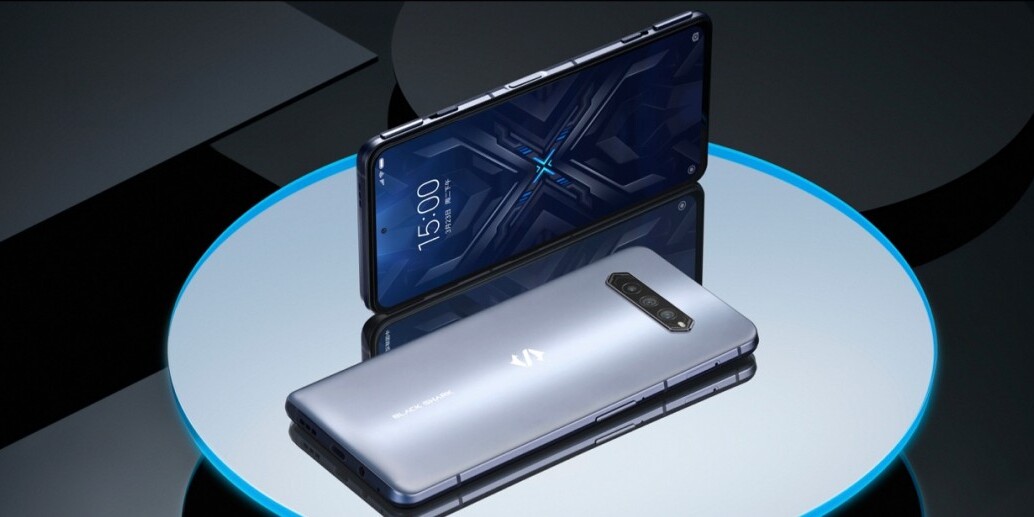 The only difference between the two versions is the chipset and RAM management, and the resolution of the main camera.

The fourth generation of the Xiaomi gamer series was also introduced as Black Shark 4 and 4 Pro; they don’t have a problem with the number four. The two devices are actually different only in terms of chipset, plus the Pro model works with a 64-megapixel main camera instead of 48. Otherwise, only small things differ. Both models 163.83 x 76.35 x 9.9 millimeters and 220 grams, in exchange for a smaller battery (4500 mAh) than usual for gamer mobiles, comes with a 120-watt wired fast charge. 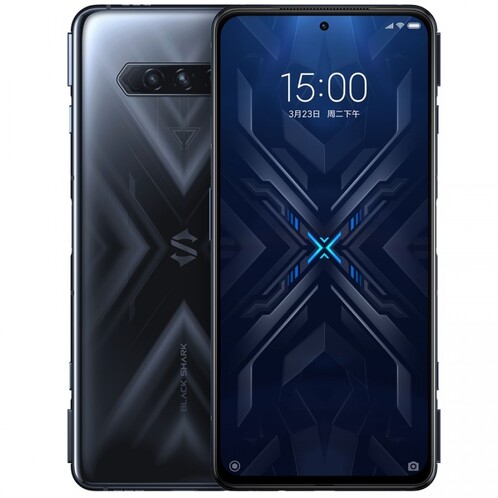 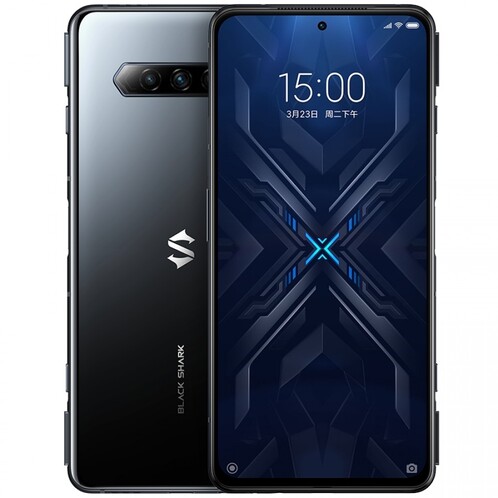 The HDR10 + display for both versions was supplied by Samsung from the E4 gamer series at 6.67 inches. The image refresh rate is 144 Hz and the maximum touch sampling is 720 Hz. The only question now is how disturbing the 20 megapixel front-facing camera is, which punctures the display. There, unfortunately, the enemy will not be very visible, but there are no coffees. Nevertheless, they were able to solve symmetrical, large stereo speakers with Hi-Res Audio and With DTS Ultra X authentication.

Bluetooth 5.2 supports aptX, aptX HD, aptX Adaptive, LDAC and LHDC codecs, there is NFC, WiFi 6, obviously 5G support as well, and based on one image, it seems to have a 3.5mm jack as well, but nowhere is it mentioned. In addition to the quite subdued design, there is no need to give up the mandatory RGB lighting, in the case of the Black Shark 4 Pro, the Black Shark logo on the back provides the atmosphere. The fingerprint reader is on the power button on both models. 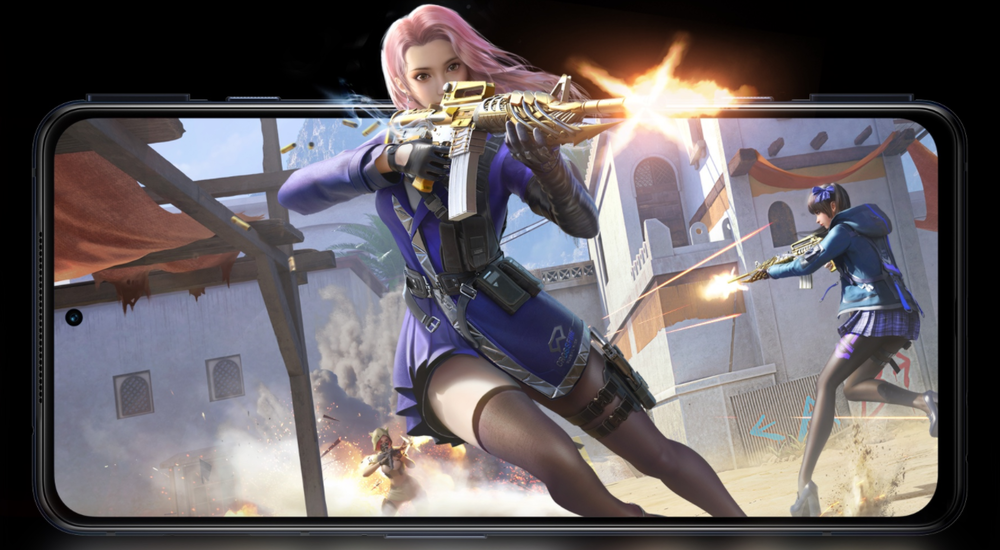 Dedicated game controllers are mechanically prominent, magnetically controlled physical buttons, along with a two-position switch. Controls that are sensitive to fast, fine or strong pressure can be programmed for any other gyro function besides gaming, so we don’t just use it in battle.

You can take photos with the 48-megapixel main camera on the Black Shark 4, and the Pro has got a 64-megapixel unit. What we have in common are the 8-megapixel ultra-wide and the 5-megapixel macro, which works with exceptional autofocus, so it is also conceivable that it will be usable.

The key difference is chipset and memory management. Blak Shark 4 uses the tuned version of last year’s Snapdragon 865. In addition to the Snapdragon 870, there can be 6, 8 or 12 GB of LPDDR5 system memory with up to 256 GB of UFS 3.1 internal storage.

The Black Shark 4 Pro, on the other hand, got this year’s top set (Snapdragon 888) and unique RAM management. The “UFS 3.1 + SSD Raid“We don’t see much point in the text yet, presumably the smooth two-channel access was given a better-sounding name, the ramdisk however, it is a valid solution to speed up the system by using part of the system memory as a back-up. Only the Pro version knows this, which also has 8 or 12 GB of RAM with 256 GB of storage, but there will also be a 16 GB / 512 GB version.

This is the new 9 series of mobile phones from OnePlus

Apple Watch would detect the infection several days before the test

Orange in turn increases the price of certain subscriptions