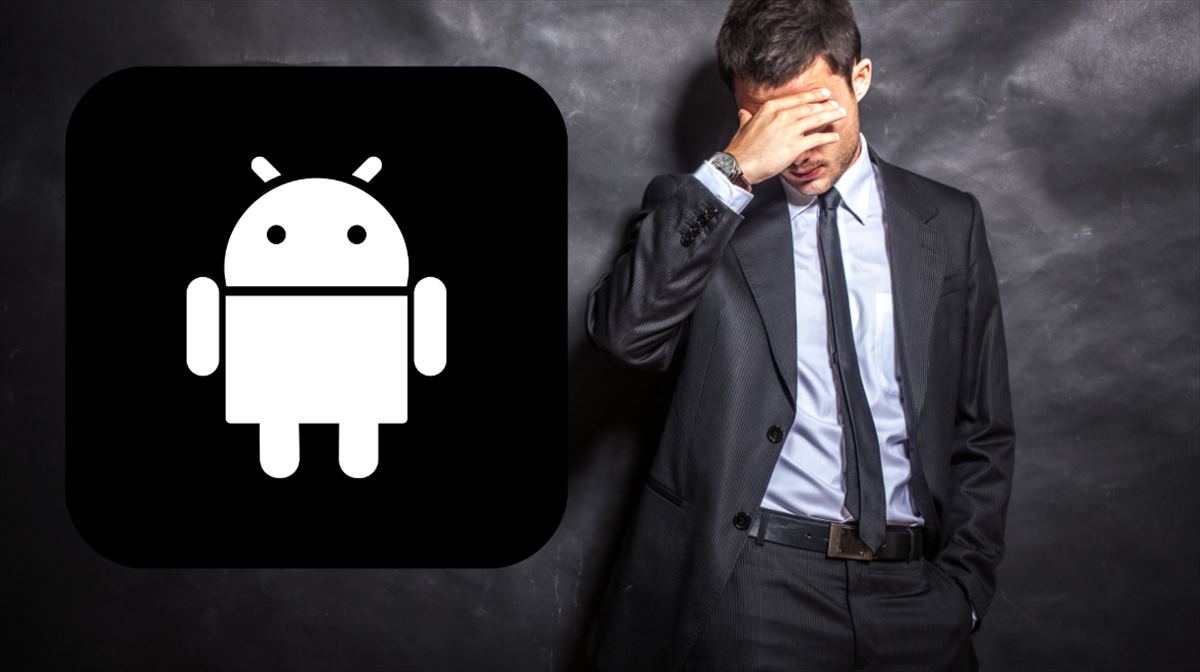 Some apps have been crashing for hours for millions of Android users, but Google has already fixed it. The problem is that many people still do not know the solution and continue to uninstall and reinstall the apps that have stopped working, from email clients to banking apps among others.

The problem is caused by the Android System WebView component that allows Android applications to display web content.

To solve it, just go to the Google Play section and search within applications to update WebView to version 89.0.4389.105 and Google Chrome to the latest version.

The problems started Monday afternoon and lasted about seven hours, according to the Google Workspace dashboard for Gmail.

This problem did not affect the web version, only mobile apps, but it did not affect everyone. The issue with WebView was causing some Android apps to crash only for some users.

Those who didn’t update to the latest version also fixed the problem by removing the latest WebView update, something that even Samsung recommended to muddle through until Google released another urgent update.

You can update webview from this link y Google Chrome from this other.

Ghosts’ N Goblins Resurrection is coming to PS4, Xbox One, and PC in June

The launch of the Mate 40E is imminent