Today has also been a day of mobile presentations, highlighting OnePlus with its new series of mobile phones OnePlus Series 9, consisting of the OnePlus 9R as it is the cheapest of the series, followed by the OnePlus 9 as an intermediate member, and ending with the top of the series, the OnePlus 9 Pro, all of them with 5G connectivity, with AMOLED Fluid Display screens with a refresh rate of 120Hz and an integrated fingerprint sensor, although there are nuances in each model; so with a 4,500 mAh battery with 65W fast charging, although there are also nuances in each member with wireless fast charging.

A noteworthy aspect is that the two upper limbs, the OnePlus 9 and the OnePlus 9 Pro, have cameras signed by Hasselblad, a well-known Swedish manufacturer of medium-format cameras, although Hasselblad’s participation remains solely in the accompanying software. the cameras.

In addition, these three models also have stereo speakers compatible with Dolby Atmos, as well as support for wired headphones, so that those who have headphones with a 3.5mm connector, will be able to use it in any of the three members of the series.

The interesting renewal of the high-end of OnePlus

Let’s go to the characteristics of these three new models that it brings us OnePlus, starting with the cheapest but without leaving the high-end range. 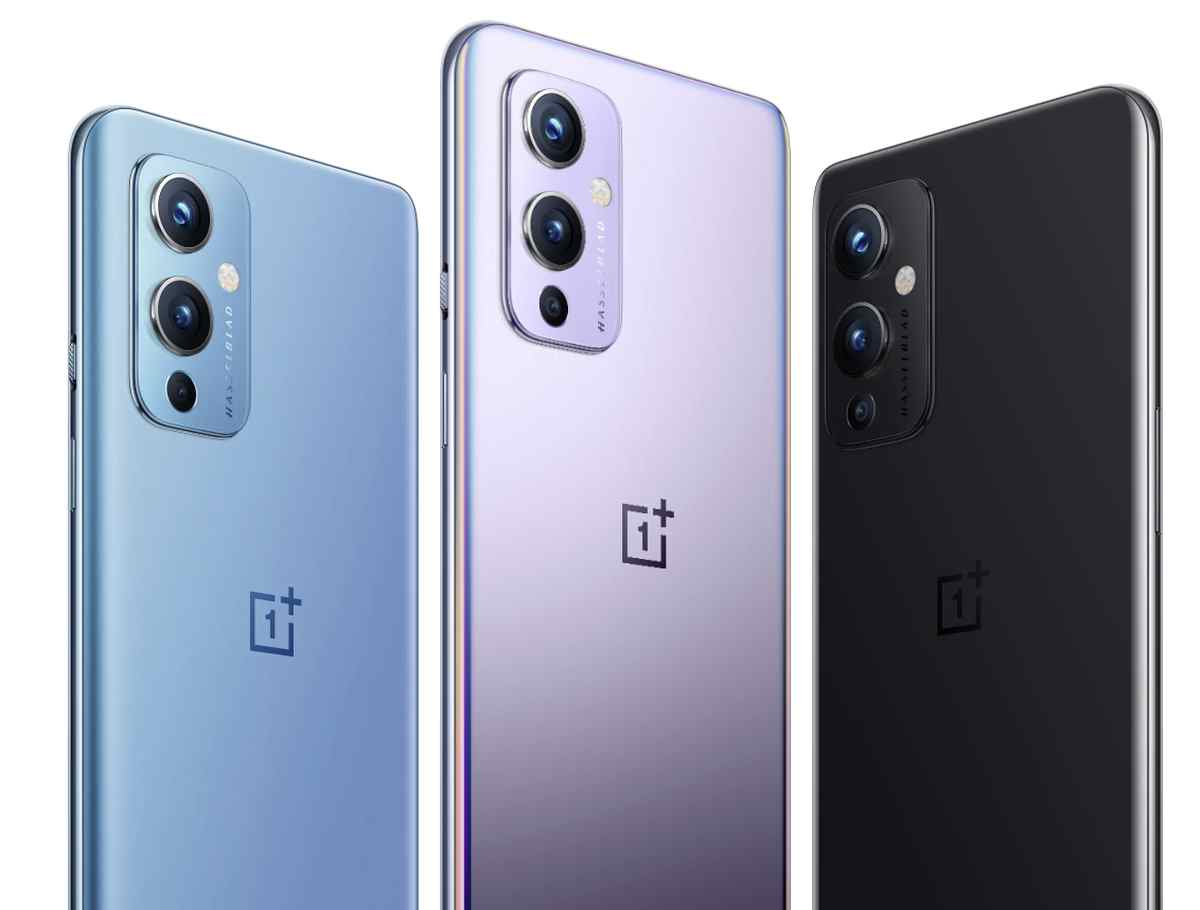 We went up to OnePlus 9, which differs by the Snapdragon 888 processor, by the rear camera configuration composed of a main camera with a 48MP IMX689 sensor, plus an ultra-wide-angle camera with a 50MP Sony IMX766 sensor, and a third 2MP monochrome camera.

And finally, the OnePlus 9 Pro It differs from the previous one by raising its screen to 6.7 ″, offering a QHD + resolution.

The rear camera configuration is based on the previous model to also include an 8MP telephoto camera, while the wireless fast charge becomes 50W, one of the fastest on the market.

As a final note, they all also carry Android 11 under the OxygenOS 11 customization layer. It will be a matter of time before the company decides to take them to international markets.

Black Shark 4 and 4 Pro were introduced

homee with the new Warema Cube for intelligent sun protection

How to make video calls from TV

clean air is only 89 euros during the sales