In addition to the new 9 Series of mobile phones, OnePlus has also used its presentation event to present its first smartwatch model, the OnePlus Watch, arriving a few months after the presentation of which is also his first quantifying bracelet.

As it could not be otherwise, this new device will also have physical activity performance and monitoring features, although OnePlus has chosen in its first smartwatch model to leave Wear OS aside to carry its own operating system based on RTOS (system operating in real time), having for now full control of the experience.

Peter Lau, CEO of OnePlus, is justified in this way:

We chose to go with a smart wearable operating system developed based on RTOS because we believe it gives you a smooth and reliable experience while offering great battery life, covering some of the biggest concerns we’ve heard from people looking to buy a smartphone. Smart watch

With this, OnePlus promises up to two weeks (14 days) of duration per charge for typical use, which is cut in half for the most intensive users. At this point it should also be noted that this device can also serve as a remote control for OnePlus televisions in those markets where OnePlus already has its televisions for sale, with the addition that, if the clock detects that the user has fallen asleep , proceed to turn off the television itself.

Once familiar with some of the highlights of this device, let’s talk about its design. In this sense, as it became known last week, the watch has a minimalist and elegant round appearance, moving away from the rectangular type appearance present in Apple watches and in imitators of this design.

The chassis is made of stainless steel, and on its right side it also has two buttons, one of them with the OnePlus logo. Users will be able to choose their unit between silver or black color variants.

The screen is a 1.39 ″ AMOLED screen with sapphire glass. The entire device has an IP68 rating against dust and water. Inside it has 1 GB of RAM and 4GB of internal storage, in addition to its 402 mAh battery, speakers, and WiFi, Bluetooth and GPS connectivity.

This model lacks telephone connectivity, so it will be necessary to be connected to a mobile phone for those tasks that require mobile data. Of course, users can store their music on the device to enjoy them through wireless headphones connected via Bluetooth. 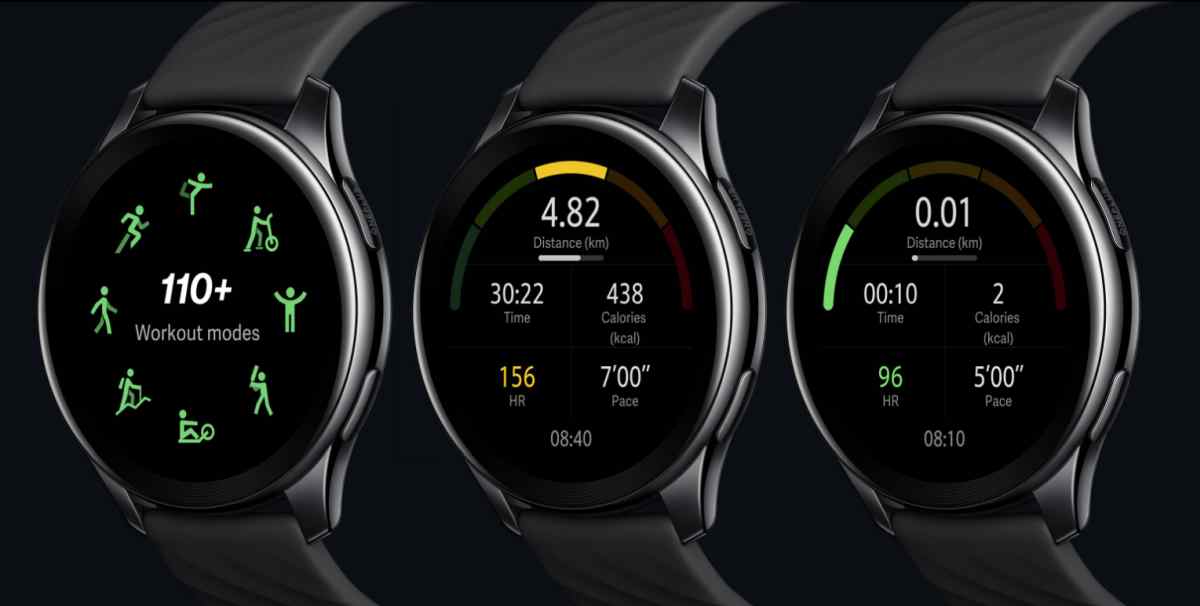 Although OnePlus has not yet opened its system to third parties, the company offers in its new device dozens of spheres for personalization and more than 110 sports training modes, also allowing to monitor physical activities and different aspects of health, including health. blood oxygen saturation and heart rate.

OnePlus points out that it will soon present a limited edition where stainless steel is replaced by strong cobalt alloy, for which it will offer more information when the time comes.

A volcanic eruption filmed up close with a drone

Here are the free games for January 2021

Pyro, to listen to music with friends and vote for songs on the list

Apple is working on a combination of Apple TV, camera and speakers