The timing of the international premiere of the X60 and X60 Pro is hardly a coincidence, and not just the parent company: the camera focus is also common.

BBK Electronics ’OnePlus will soon unveil its 9 and 9 Pro high-end devices, with the Hasselblad collaboration voiced for weeks. Until then, BBK partner Vivo also hears about himself: a Vivo X60 family after its Chinese premiere, it was done with minor international changes, but Zeiss’s collaboration remained. 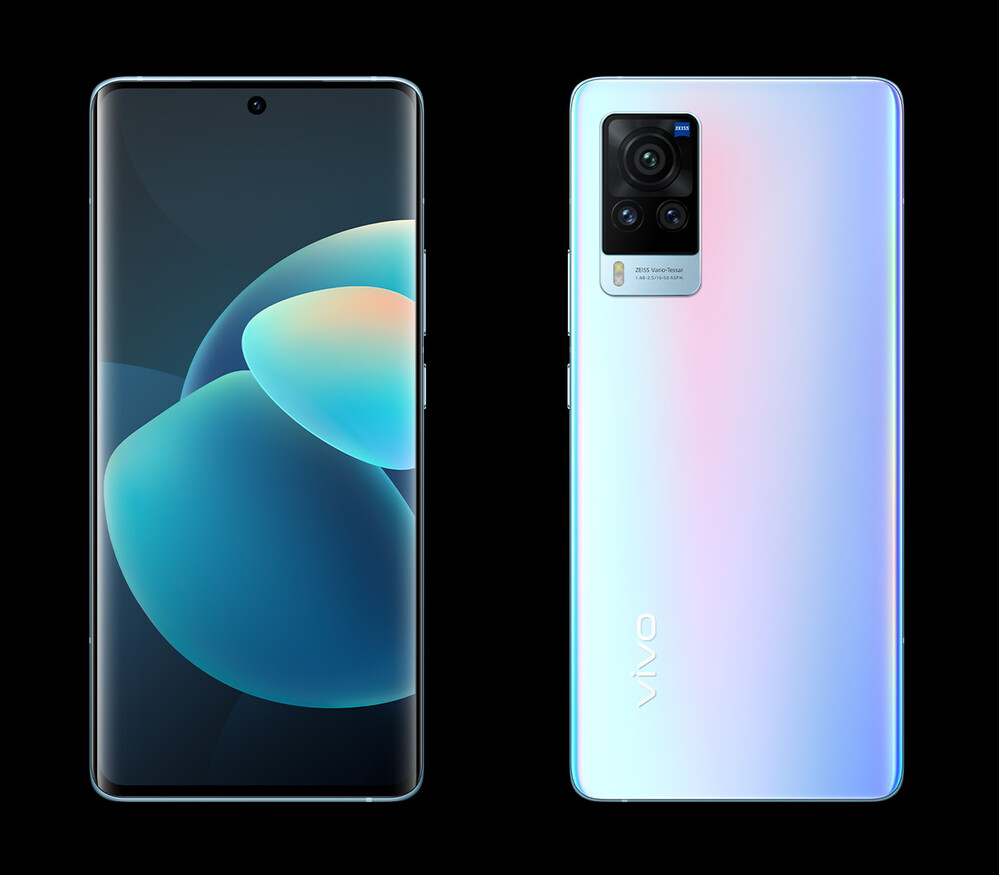 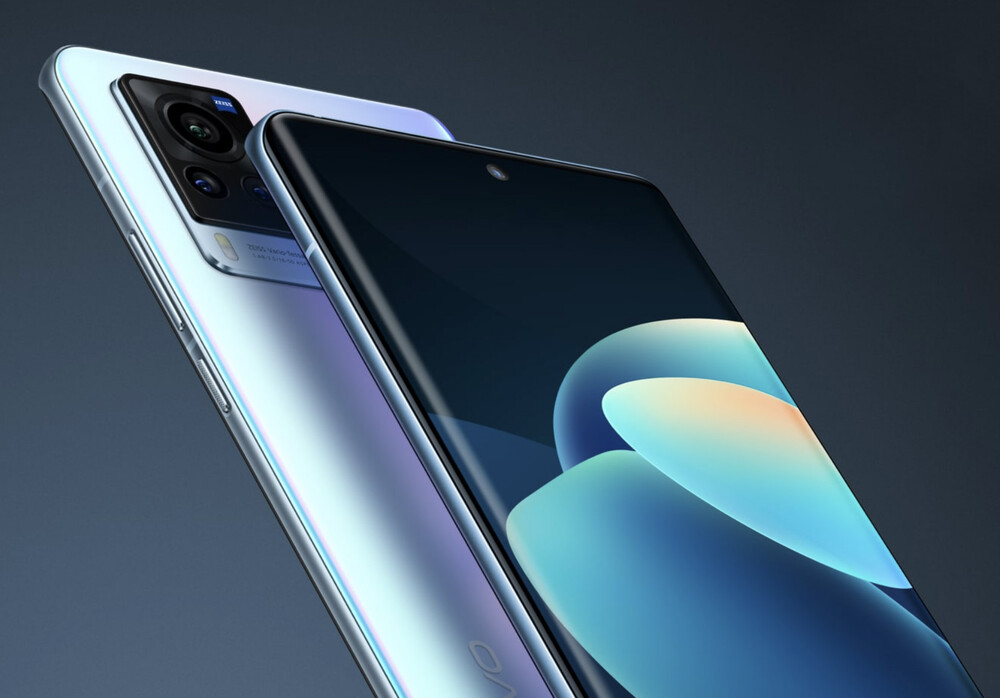 By the way, Vivo is present in more and more European countries, including nearby Romania, Poland or the Czech Republic, but the prices of the euro or the local release date of the X60 have not yet been announced by the brand. All we know, however, is that both models fall into the upper-middle class. 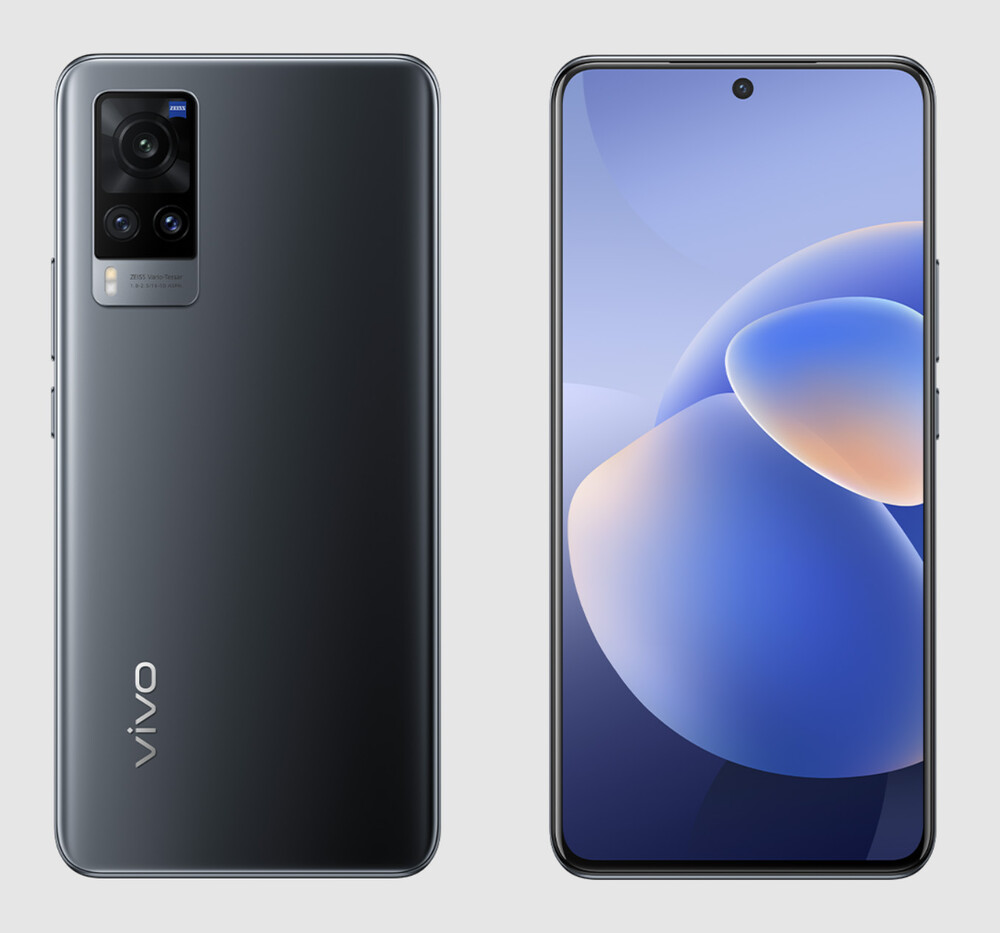 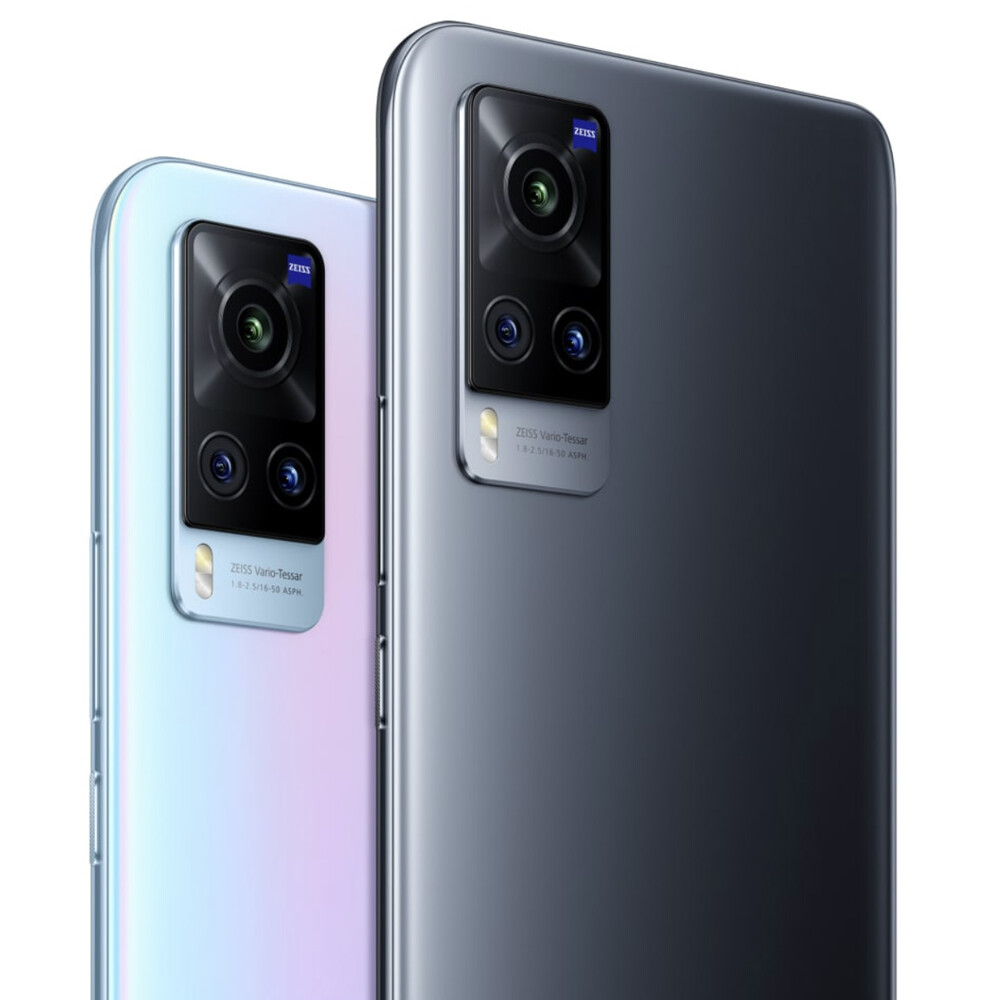 There is a tiny Zeiss logo on the back of both mobiles, meaning the German photographer brand takes its share of the image quality, and in addition to advanced optics, the Vivo also went for the nightly theme. The sleek X60 also employs a Snapdragon 870 SoC and also offers a 12/256GB combination according to the international product page at no price. Common to the two nanoSIM sockets and the 5G modem, AC WiFi, Bluetooth 5.1 and USB 2.0, Type-C port. The cheaper Vivo, on the other hand, packs 100 mAh into the battery size of its professional counterpart.

A system to convert old cars into electric vehicles

new models with screen and camera?

Google Cloud Print joins the Google services that closed in 2020

Alexa can now fart on announcements