Apple recently made the decision to discontinue the original HomePod. With the disappearance of its original smart speaker, the Cupertino company channeled its efforts to the HomePod Mini.

However, it appears that the American giant is not entirely satisfied with its current offer. According to a new report by Mark Gurman, Apple will be developing a new HomePod with a screen.

The Bloomberg analyst thus raises the possibility that Apple is developing a new addition to the HomePod line. The author also warns that the launch of this product is not imminent. 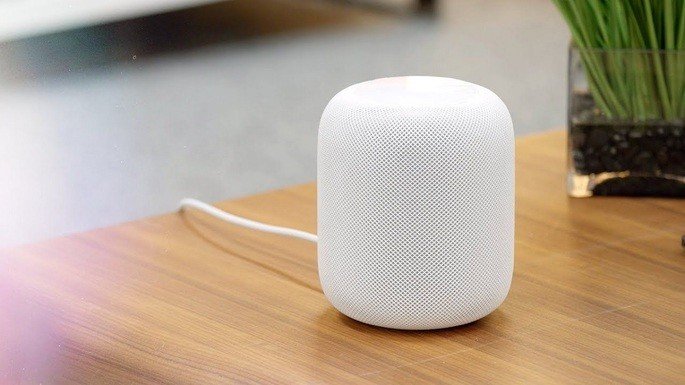 New HomePod may bring a screen and cameras

With this new product, Apple is preparing to get closer to the competition from Google and Amazon, leaders in this niche market. Therefore, the future HomePod may be accompanied by a screen, cameras and microphones.

The inclusion of these components will offer a wider range of functionalities to the gadget. As with Nest Hub Max or Amazon Echo Show, the conditions for making video calls directly on the new HomePod would be met.

In the case of Apple, these features would be enhanced by the Facetime service that so many iOS users love. It would be the vehicle for carrying out this type of communication in a more comfortable way.

If this rumor is confirmed, HomePod will become a new information center. Through the gadget you would have access to data such as the weather forecast, the appointments in your calendar and much more.

As Mark Gurman points out in his report, Apple is far from matching the proposals for a smart home from Google or Amazon. This new HomePod could be the beginning of a new era for the company in this market, although its restricted ecosystem can be a major obstacle.

You can start MatePad Pro 2 with HarmonyOS

5 advantages of Signal over Telegram

Free instead of 5.49 euros: Monster-like learning app free for a short time

Honor’s tooth hurts at Snapdragon 888 Plus