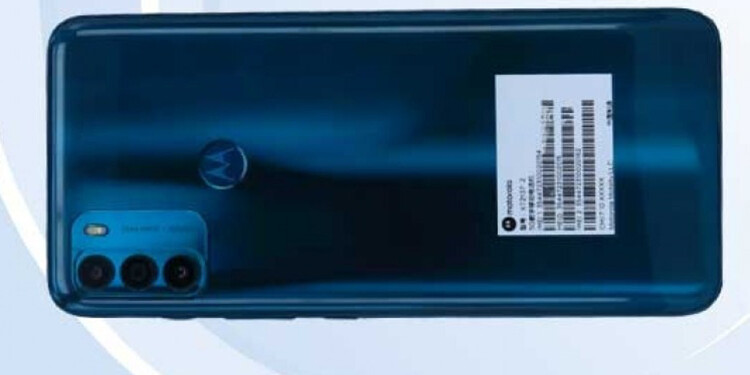 The Moto G50 is likely to be unveiled alongside the high-end G100 at a particularly affordable price, with a 5G set.

Motorola plans to unveil the Moto G100 with Snapdragon 870 on March 25, but we’re also looking forward to an extremely affordable 5G model. The Moto G50 is probably 8 nanometers Snapdragon 480will use, which seeks to bring advanced data communication capabilities to the entry level, in addition to the 5G modem, it also supports the WiFi 6 standard. The Moto G50 has already appeared in the TENAA database, although the full specification is not yet known. 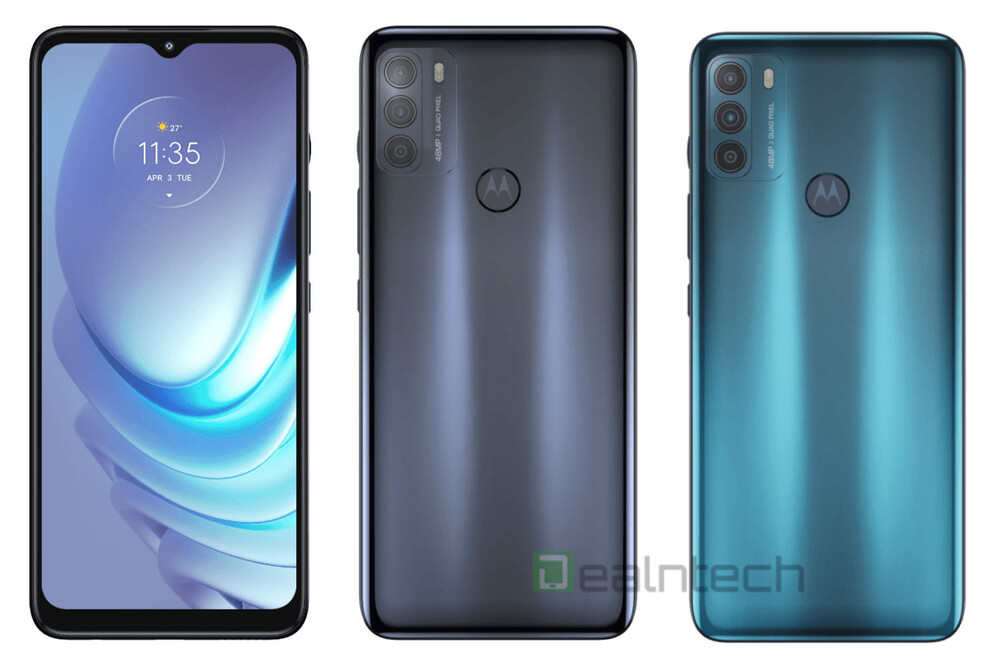 However, official renderings of the 164.95 x 74.93 x 8.95 millimeter device were also unveiled. The pictures show that you can definitely expect a 3.5mm jack in addition to the Type-C port. The hardware controls a Moto G30will be given the same layout on the right, the fingerprint reader will remain in the Moto logo, and the main unit of the three-element camera system will be 48 megapixels. 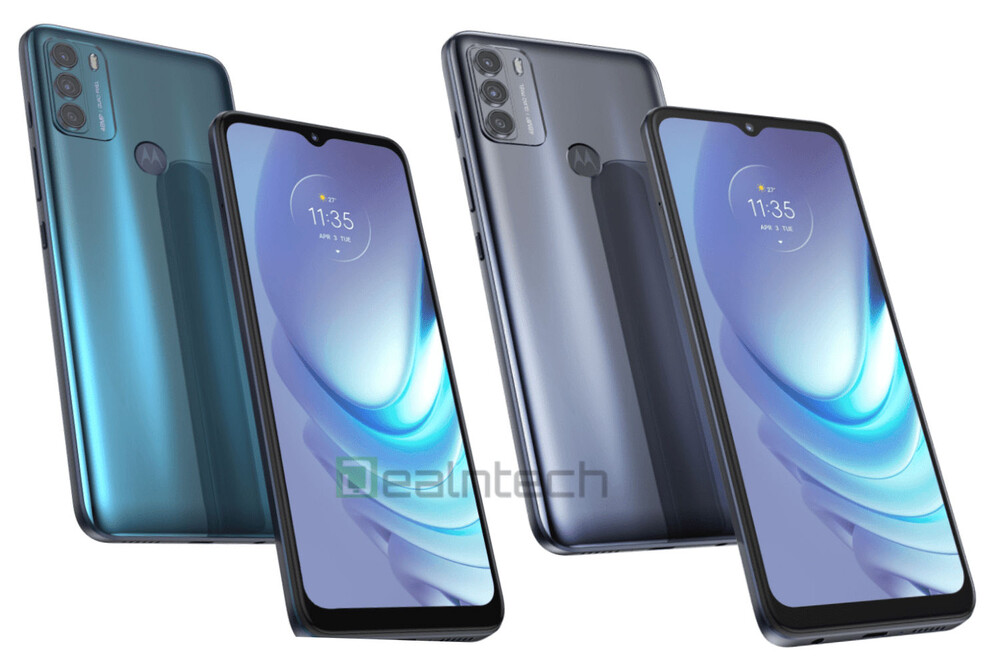 In addition, thanks to the 3C, we know that unfortunately it does not run for fast charging, the 5000 mAh battery processes 10 watts of power. In return, the Moto G50 could be the cheapest 5G device. A Spanish reseller has already listed the asset for 229 euros, which is 83 thousand forints at the current exchange rate, slightly less than the Redmi Note 9T.

A robot fish that learns to swim based on the current

Millions of free academic publications on the Internet

Perseverance is coming to Mars tomorrow, how to follow the event?

Over 7,000 free online courses on technology and software development