Huami took advantage of today to present its latest rugged smartwatch. The Amazfit T-Rex Pro presents itself as an even tougher version of the device launched last year.

This will not be a smartwatch for any wrist due to its robust appearance. It will, however, be perfect for more adverse conditions, offering a level of resistance that we do not see in most of its competitors. 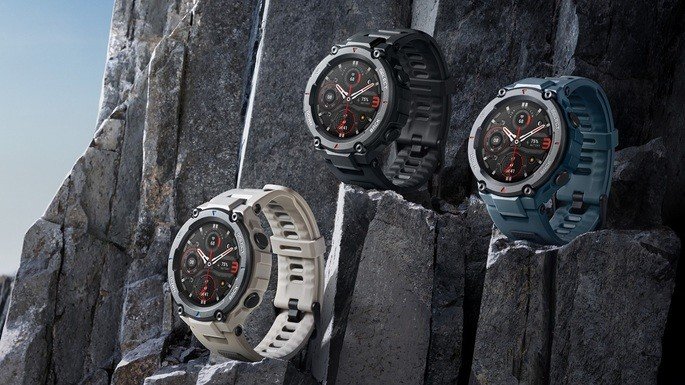 Amazfit T-Rex Pro is a smartwatch for any adversity

The new Amazfit T-Rex Pro was designed in a polycarbonate body and also features buttons made of metal. Its bracelet is made of soft silicone, materials that enhance the resistance of this smartwatch.

There is no escape from this theme, since the new Amazfit T-Rex Pro was designed for a very particular market niche. For this reason, the device is equipped with MIL-STD-810 military certification, a standard approved by the US Army.

In addition, the Amazfit T-Rex Pro has 10ATM certification that guarantees waterproofing up to 100 meters in depth. It is ideal for water sports in shallow waters, however, it is not advisable for diving with compressed air.

The remaining features of this Amazfit T-Rex Pro are similar to those of the conventional model. We are talking about a 1.3 “inch AMOLED screen with a resolution of 360 x 360 pixels. 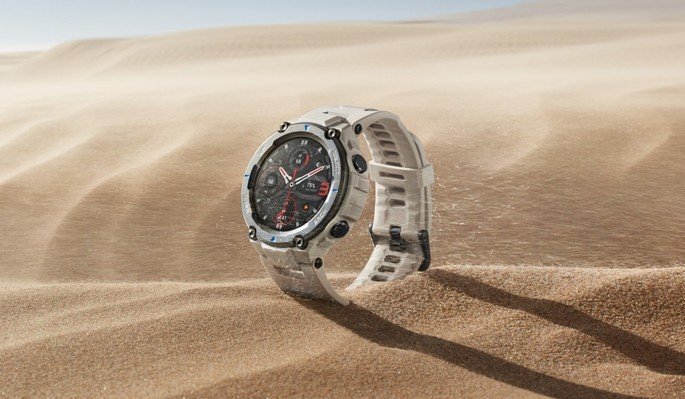 It also has GPS of the GLONASS, BeiDou and Galileo standards for a more reliable location. Still for outdoor activities, an altimeter, accelerometer and three-axis gyroscope are present.

The Amazfit T-Rex Pro will be able to monitor up to 100 sports, aided by the set of sensors described above. In terms of health, the smartwatch comes with a heart rate meter, blood oxygen level meter and sleep monitoring.

These features will be supported by a 390mAh battery. The brand is confident that this will be enough for 18 regular use, and can be halved with intensive use.

The Amazfit T-Rex Pro was unveiled today for a value equivalent to just €151. It will be available in Meteorite Black, Desert Gray and Steel Blue, without knowing if it will officially arrive in Portugal.

return to the cult survival horror