Realme has just unveiled a new line of products all offering excellent value for money! The star of the event is the Realme 8 Pro, the brand’s new flagship smartphone, which is downright attractive for less than € 300.

At the end of a conference held today, Realme has just announced a slew of new products, including its Realme 8 Pro, but also new headphones, the Realme Buds Air 2, as well as the Realme Watch S Pro, a new connected watch. We take stock of all these announcements.

Realme 8 Pro, everything for the photo

Only a few months after the release of the Realme 7 Pro, the firm has just found a successor for them, the Realme 8 Pro, which offers a particularly original design with a huge “Dare to Leap” logo on the back. We like it or not, but in any case, this smartphone will not go unnoticed. 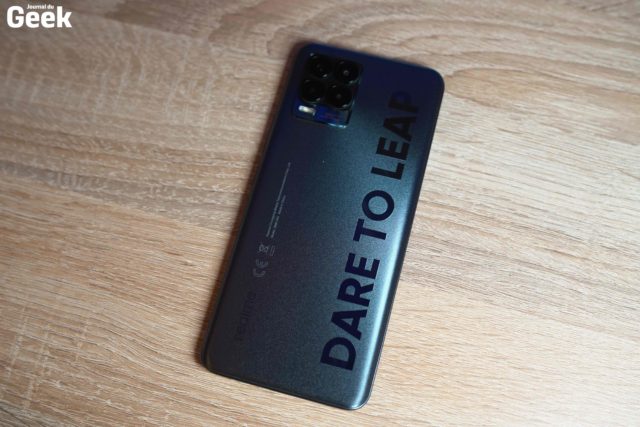 The smartphone offers a 6.4-inch Super AMOLED display, and a full photo arsenal formed around an astonishing 108 MP main sensor, as well as an ultra-wide-angle, a macro and a monochrome sensor. The Realme 8 Pro has, if not a Qualcomm SoC, the Snapdragon 720G, and offers a 4,500 mAh battery compatible with SuperDart 50W fast charging. 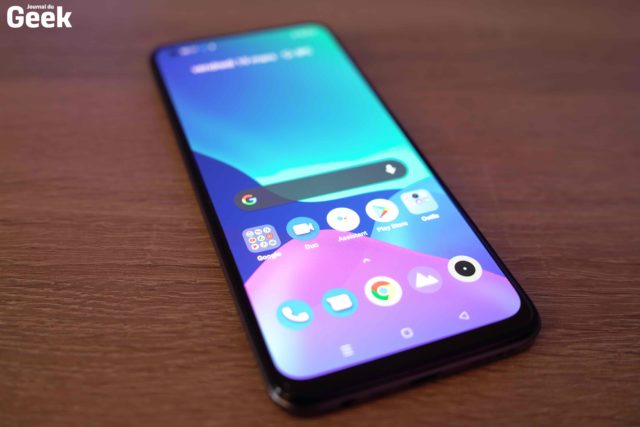 The Realme 8 Pro will be marketed in the 8 + 128GB version from March 31st from 299 euros at Fnac, Darty, Boulanger, Cdiscount, Électro Dépôt etc. An introductory offer is also available from March 24 to April 6, exclusively at Fnac & Darty with any purchase of a realme 8 Pro, a pair of Buds Q offered!

In addition to its new smartphones, the brand has also unveiled a new version of its Buds Air, here in their second iteration. These are still headphones in in-ear format and offering active noise reduction up to 25 dB. They have a total autonomy estimated at 25 hours (headphones + case) and should offer excellent sound reproduction with a new high-end diamond-type carbon diaphragm.

The Realme Buds Air 2 will be available for € 49.99 from Amazon and the realme site starting March 31. On the realme site, you will be able to take advantage of an early Bird deal on March 29 and 30 and benefit from a reduction of 10 euros on headphones, which will therefore drop to € 39.99 for two days.

Realme took the opportunity to inaugurate its new smartwatch, the Realme Watch S Pro. It offers an AMOLED screen and a permanent time display thanks to the Always-On mode, and an autonomy of up to 14 days of use thanks to its 420 mAh battery. The Realme Watch S Pro offers a heart rate monitor, a blood oxygen saturation level monitor, and up to 15 types of sport modes. Its 5ATM waterproofness (up to 50 meters deep) will allow it to accompany you everywhere, even in the most extreme environments.

premium variants arrive at the end of March!

Researchers observed how nanorobots work together

Vacuum and wash your floors effortlessly, the ECOVACS Ozmo 905 is 265 euros