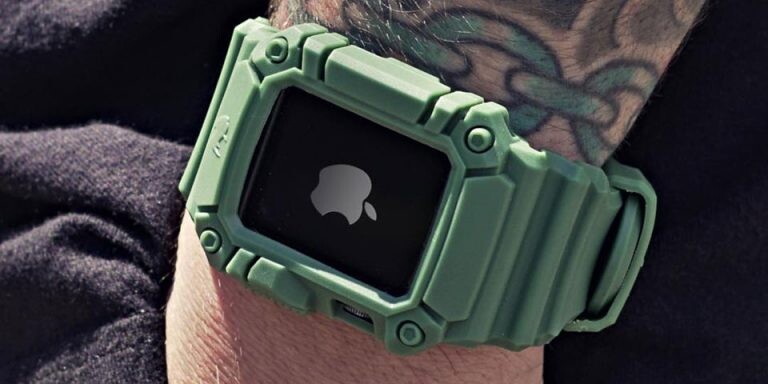 According to Bloomberg insiders, Apple may come up with a durable watch as early as this year.

Bloomberg has not disclosed its sources, but citing insider reports that Apple is thinking hard about releasing an Apple Watch with a strengthened case and enhanced features, perhaps as early as this year, and notes this is not the first time this has emerged in the manufacturer. 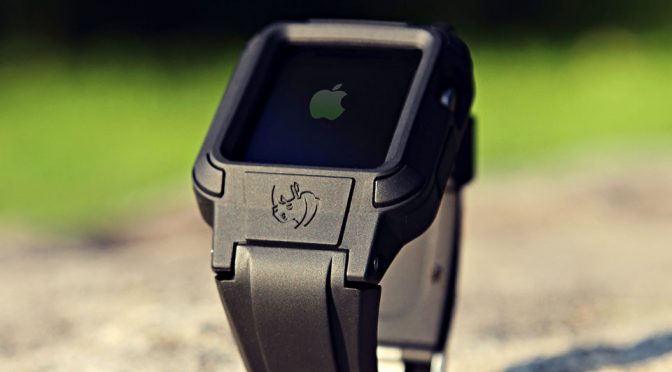 The article makes no mention of hardware or design, only reinforced corners and impact resistance, or improvements to swimming monitoring. There are no specifics, but the point is that the rugged Apple Watch would allow you to use the device’s features even in extreme conditions without having to wrap it in all sorts of cases. Because that’s what’s possible now.

Google Home App shows, among other things, live statistics on the WiFi router

Important points in the regulation of Artificial Intelligence in Europe

Dyson Omni-glide can now be ordered in Germany

This is Black Shark 4, the new 5G mobile for gamers with pop-up buttons