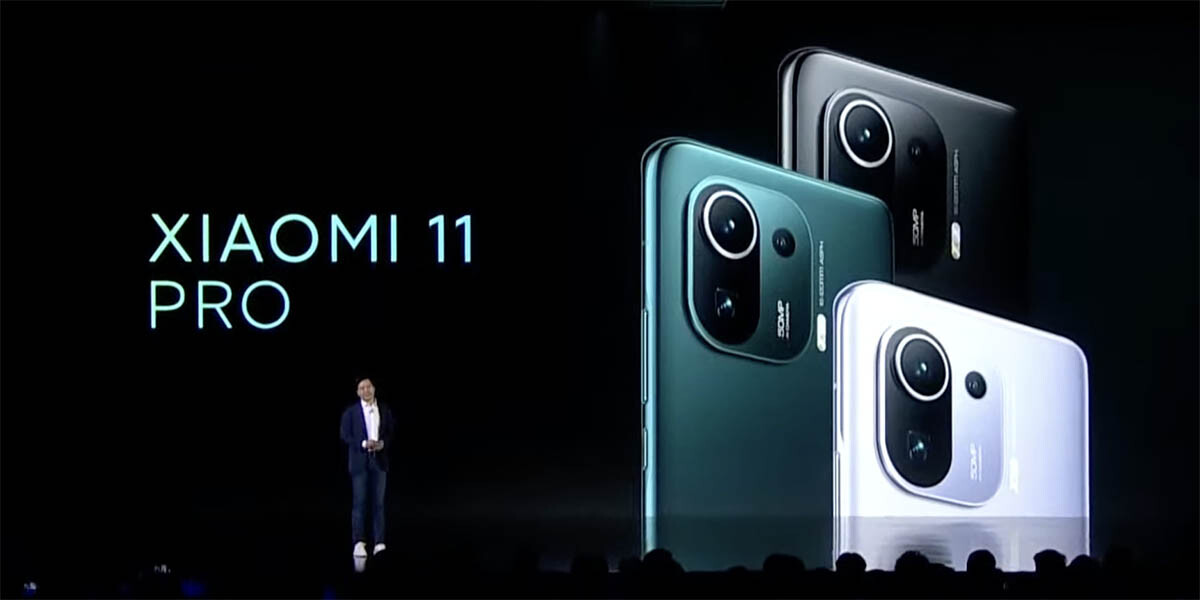 Accordingly, it is really full of serious features and cameras.

Xiaomi made a fairly large-scale announcement today, where not only the Mi 11 Pro but also the Ultra was introduced, but the Pro isn’t reaching us yet, only the Ultra. This is unfortunate to the extent that, based on the specification and what was seen in the demonstration, the Mi 11 Pro was very successful, especially in terms of display, camera and runtime. 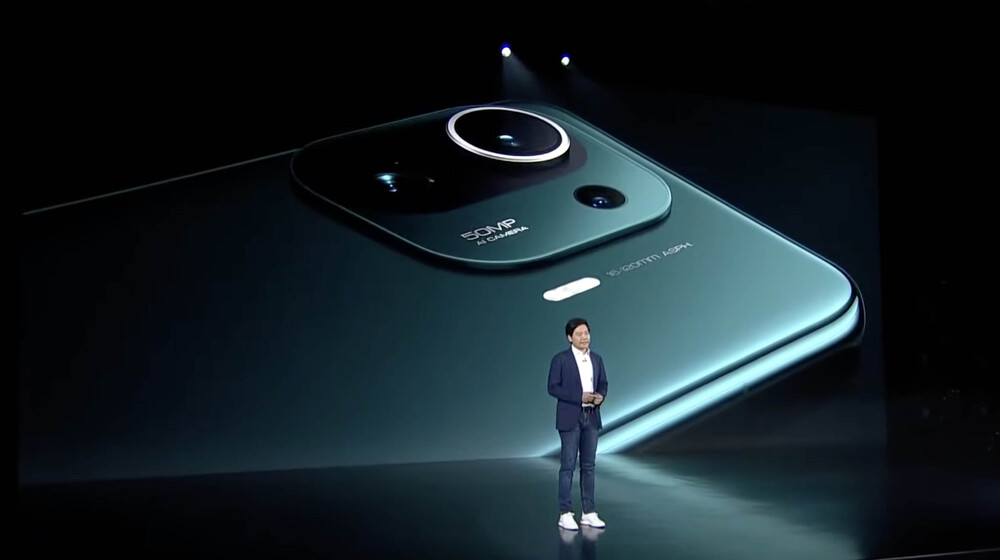 The phone does not have a Hungarian price yet, in yuan the smallest package (8/128) tastes 5000 Chinese currency, which corresponds to 234 thousand forints, but by the time you get here, it will surely pass the 300 thousand forint level. The device itself is basically an improved version of the Mi 11, but got the same display (120 Hz, QHD AMOLED), although this time the product also uses Dolby Vision for even better quality display, especially when reviewing photos and videos. 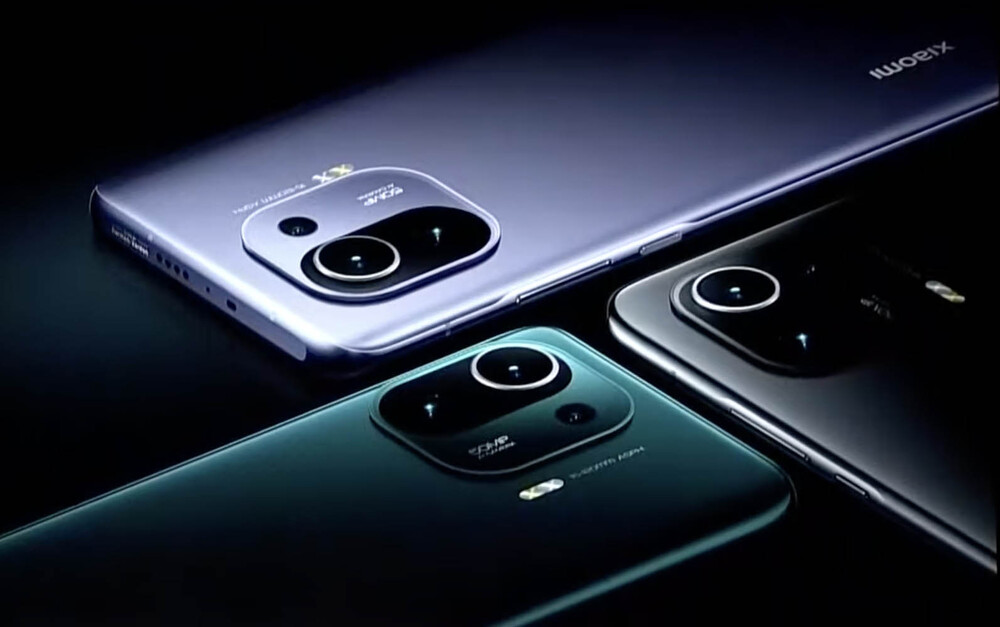 The size of the device also changed because it became slightly thicker and heavier, 8.53 mm thick and the weight increased to 208 grams, but this is no coincidence: it has a 5000 mAh battery, which is not much larger than the Mi 11- It offers a 4,600 mAh battery, but offers 67-watt wired and also 67-watt (!) wireless fast charging, reaching 100% charge in 36 minutes in both cases. Of course, any charging pad isn’t good for a wireless solution, but of course Xiaomi offers one that has a pretty extravagant shape, plus a 120-watt charging head. Therefore, they ask for 500 yuan anyway (23 thousand forints without tax burden), but in China it was invented for the local market that if the buyer asks for the Mi 11 Pro, he only has to pay 120 yuan for it.

In addition to the very cool design of the charger, a seemingly traditional charging bench has also been shown, but this is only seemingly traditional because it can charge not one, but three products at a time with a total of 19 rolls inside so that no matter how we put the phone on it, be sure pick up the quick charge. 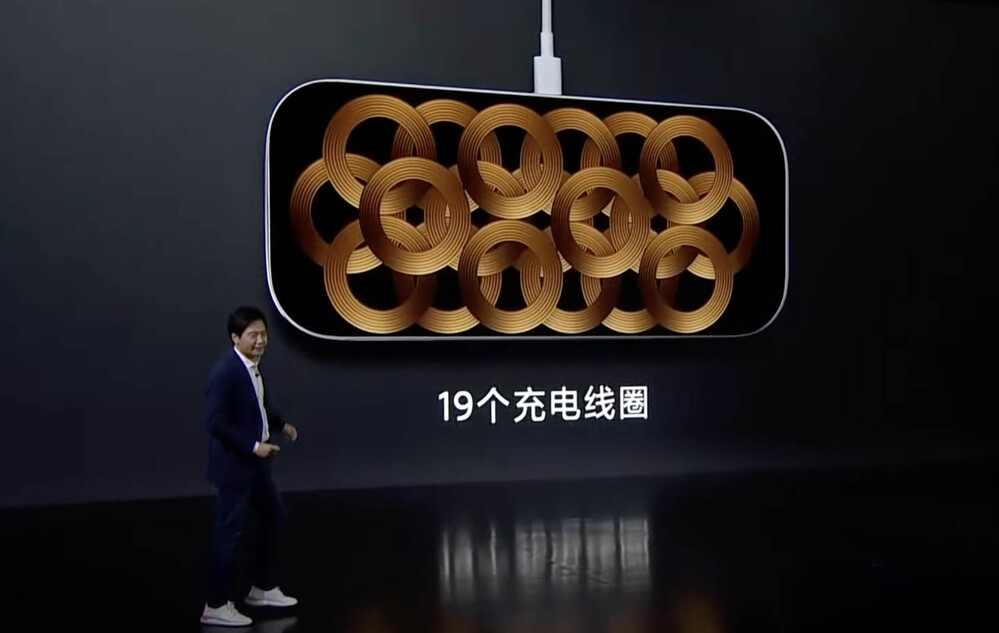 The customer will also find a screen protector and a silicone case in the Mi 11 Pro box. This is the first Xiaomi to receive IP68 certification, the company even made the product lowered to the bottom of a 40-meter-deep pool and work there, but then the presentation emphasized that we still use it in a case underwater. the device. Of course, the hardware is now also built around the Qualcomm Snapdragon 888, the interface of the Android 11 based MIUI 12.5 has all the known features. The device’s stereo speakers have been tuned using the harman / kardon.

The essence of the Pro is the camera mount on the back. The main camera has a Samsung GN2 sensor, which puts together a huge (1 / 1.12 inch), 50 megapixel, dual pixel pro image processing of one of four pixels, which promises very good image quality. There is also an optical stabilizer behind the sensor, and a lot of work has been done on the quality of the night shots as well. In addition to the main camera, we also find a 13-megapixel ultra-wide module (with a 123-degree viewing angle) and an 8-megapixel focusing lens that offers 5x optical zoom (and OIS here), a 50x zoom with hybrid zoom, but image quality is already severely degraded.

Of course, it is also possible to record 8K video (with the main camera), and the camera is also capable of 1920 fps slow motion recording for a short time, but it can only offer this in 720p. The Pro version knows pretty much more than the plain Mi 11, but we don’t know the prices in Hungary yet, just as we don’t know if this model will be available in Hungary at all.

Xiaomi Mi 11 Pro in live stream and ticker: Here you can see the mega-launch

Live Rooms for four, the new thing on Instagram to do direct with guests

Android TV is inspired by the interface of Google TV