The smaller South Korean manufacturer’s electric car is built on the E-GMP platform as well as the Hyundai Ioniq 5, and a GT version is available on request.

Kia and Hyundai, which owns about 33% of it, have launched E-GMP with the determination to Electric Global Modular Platformto simplify the design and manufacture of fully electric passenger cars. And the latter has already emerged quite eye-catching with Ioniq 5, so it was Kian’s turn to present his electric car, which was built on common ground. 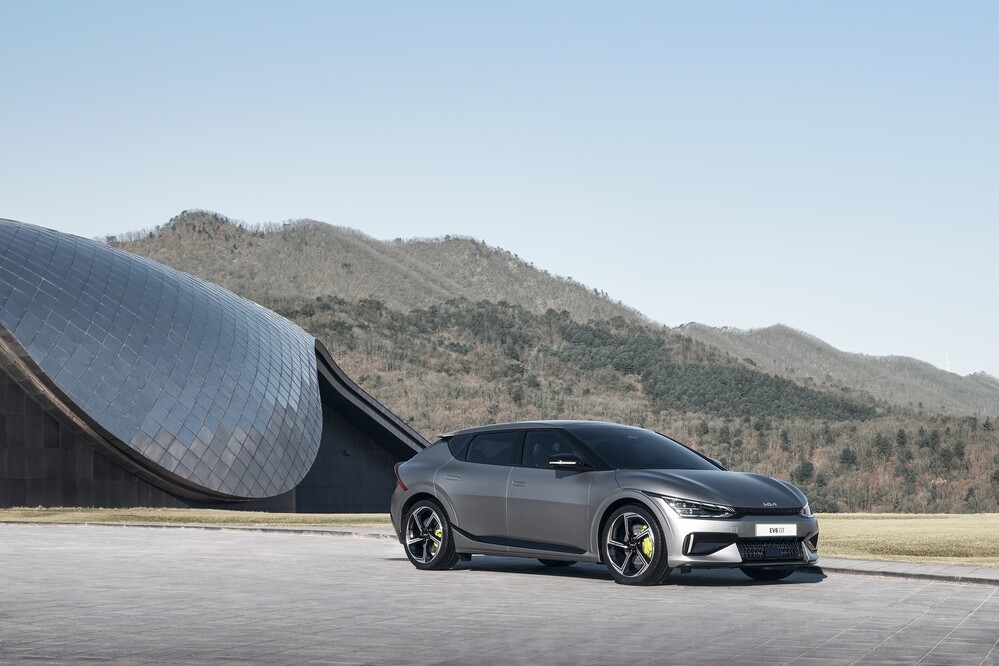 That would be it EV6, which is also a five-door crossover SUV as a relative of the company, and although the design is defined less by the edges and more by the sleek curves, I think the verda is no less characteristic and will also be available with a 77.4 or 58 kWh battery configuration expected to start shipping in the second half of the year, depending on the market. The 400/800 volt system can be quickly charged with up to 350 kW of power, so you can “refuel” the battery from 10% to 80 in 18 minutes – obviously with the right station and conditions. 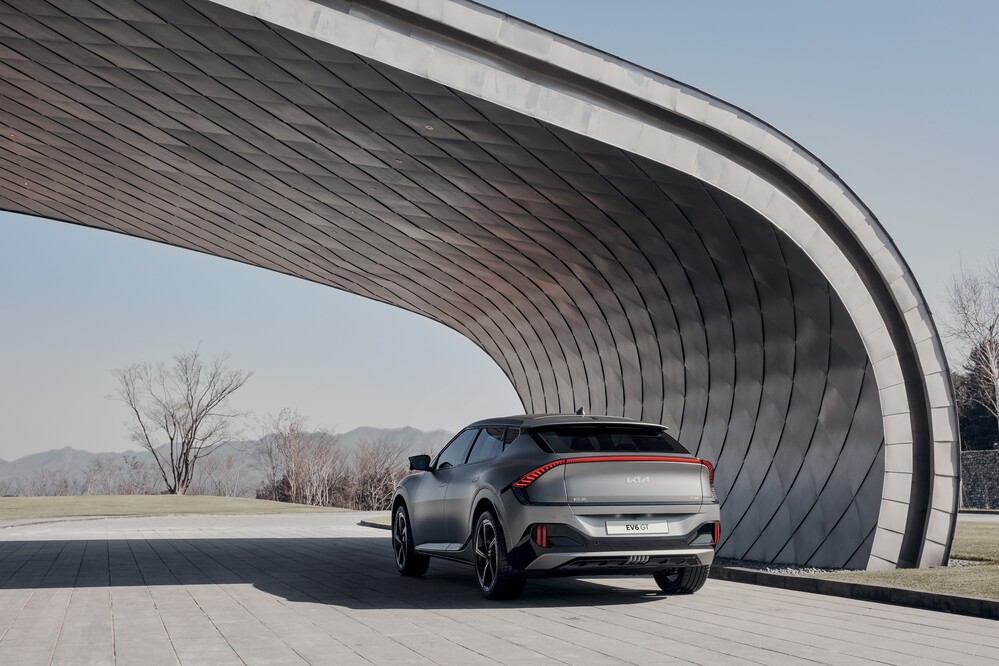 The EV6 is one of seven electric cars Kia intends to send to the roads by 2027, and with a range of up to 510 km WLTP, it could be the most important model in the brand’s e-catalog, which has e-Niro and that e-Soul he is also a well-known member at home. The crossover now presented has a wheelbase of 2.9 meters and a towing capacity of 4.68 meters long, 1.88 meters wide and 1.55 meters high and 1,600 kg. 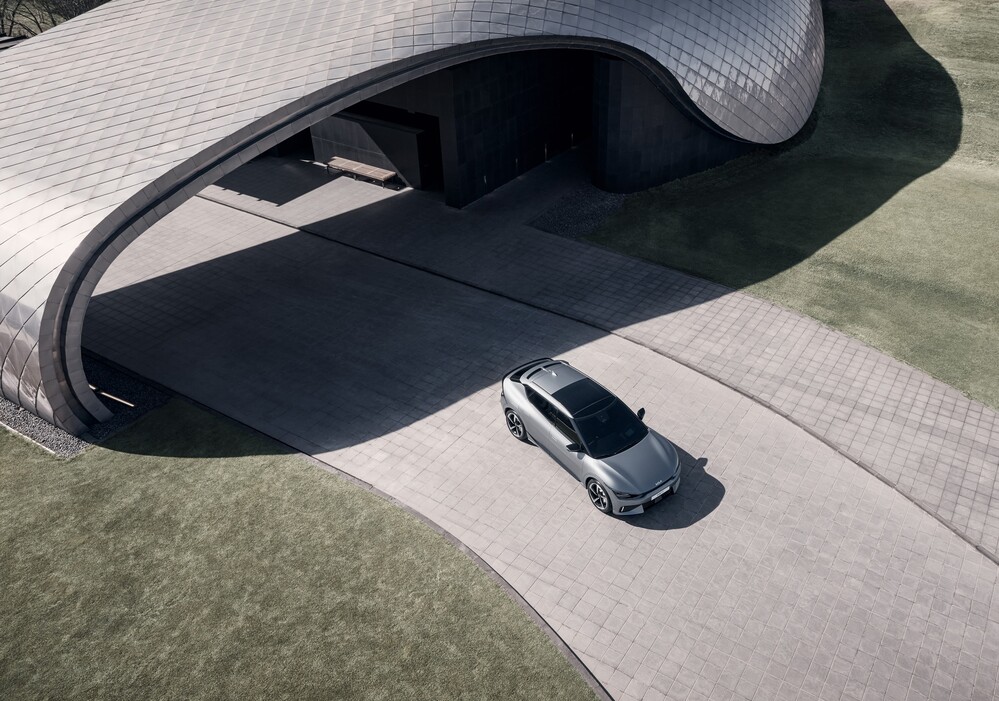 The range indicated above is obviously the 77.4 kWh package, which has 605 Nm of torque and 168 (rear-wheel drive) or 239 kW electric motors (all-wheel drive), accelerating to 100 km / h in 5.2 seconds. The 58 kW offers 125 and 173 kW engines with two- or all-wheel drive, respectively, and is under a hundred in 6.2 seconds. The Electrek guesses the EV6 could launch for around $ 40,000, with which the Model Y may have an opponent that is not yet present in Europe, so until the opening of the Gig Factory in Berlin, Kia can sip customers off Tesla’s nose. 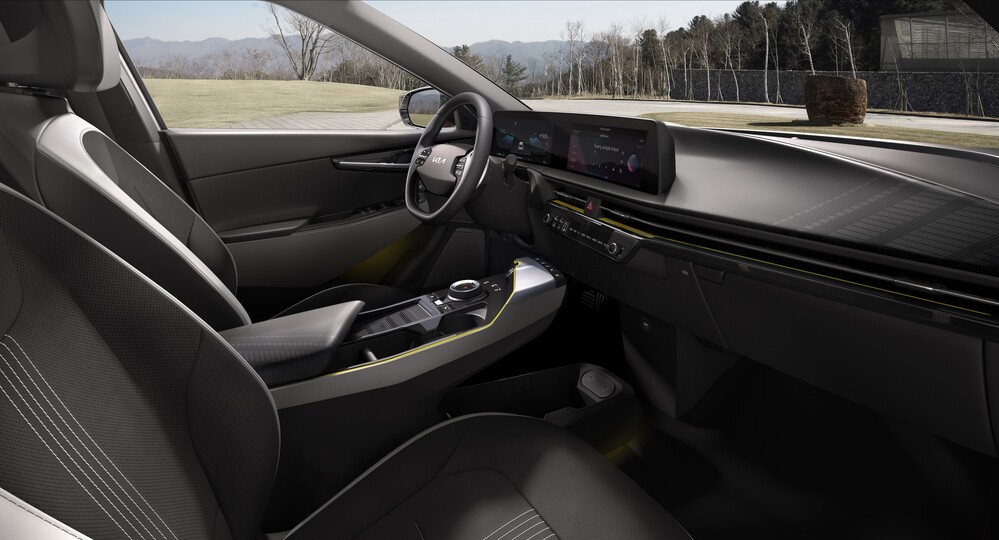 There’s also a top-of-the-line package called the EV6 GT, which is a bit longer and wider than its counterparts, and its two electric motors have a total power of 430 kW and 740 Nm of torque. It has a design top speed of 260 km / h and accelerates to 100 km / h in 3.5 seconds, so obviously the Model Y Performance wants to make you sweat on the road. Of course, you will have to pay a lot for this edition, in exchange for which the customer will also receive a software mode suitable for dynamic driving. 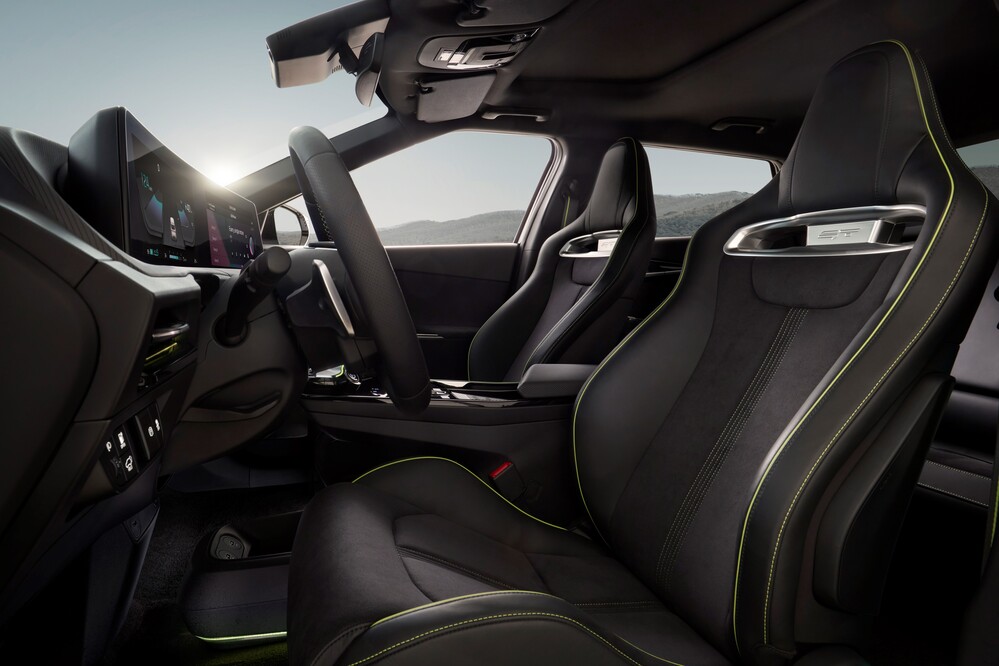 This is the new Xiaomi smart alarm clock