As time goes by, we accumulate a multitude of documents, both physical and digital, until we reach a point where organizing them becomes a titanic task. Fortunately, technology can also help us in this regard.

In this regard, Stack just arrived, Google’s new experimental application for Android devices, which allows users to digitize physical documents simply by taking photos with their mobile phone, with the addition that the same application will automatically grant them their corresponding titles and save them in the most suitable categories (called stacks).

What’s more, Stack also allows users to search their digitized documents not only by their titles but also by the content they contain thanks to the application of OCR technology.

And if that was not enough, the application is also capable of identifying the key information of the documents, which also facilitates access to them on subsequent occasions.

In terms of security, Google says that it uses its advanced login and security technology, although in an additional way you can also opt for the scan of the face or fingerprint in each unlocking of the application. 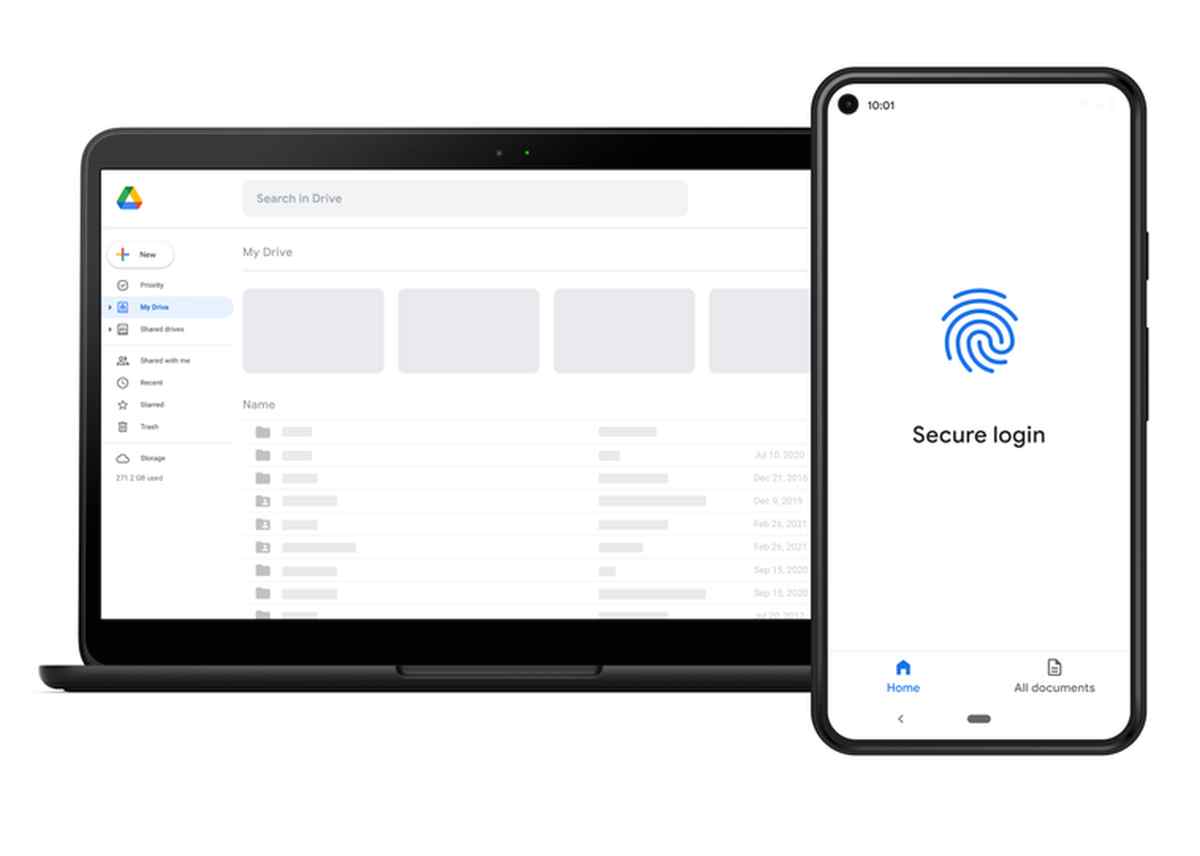 If users wish, they can also save a backup of their scanned documents to Google Drive, keeping them safe, and more if they ever decide to do without the application.

Behind Stack is Christopher Pedregal, who wanted to bring Google’s computer vision and language comprehension technologies, used by his Google-acquired start-up Socratic, to facilitate learning among high school students, to the organization of documents.

To do this, he teamed up with Mathew Cowan in Google’s project incubator, the Area 120, in collaboration with the DocAI team from Google Cloud, discovering that they could bring DocAI’s business technology, which so much allowed helping companies to analyze thousands of documents, to the personal level, which motivated that Stack is now a reality.

At the moment it is available for Android devices, and only for users in the United States via Google Play, and the possibility of bringing Stack to users of iOS devices will remain in the hands of Google.

Hopefully Google is committed to maintaining this application and continue to develop it over time for the benefit of users, although there are also some other options, such as Microsoft Lens.

Xiaomi presents a new charger similar to the Apple AirPower

Sony removes Cyberpunk 2077 from store and offers refunds to users

The Oppo Reno5 Pro + was introduced