Xiaomi continues with its batch of spring presentations, and today, for the second day in a row, they present us with the new Mi Mix Fold, their first folding mobile phone with which it tries to overcome the options of rival companies.

And it is that Xiaomi has not only endowed it with the largest folding screen seen in smart mobile phones, but also has a robust hinge but with reduced size and weight to improve the comfort of use.

But it is that in Xiaomi they go further and have equipped this device with its own Surge C1 image signal processor with which it will allow obtaining professional-level photographic results, and all the aforementioned is also joined by the most specifications. premium of the market in the mobile phone segment. 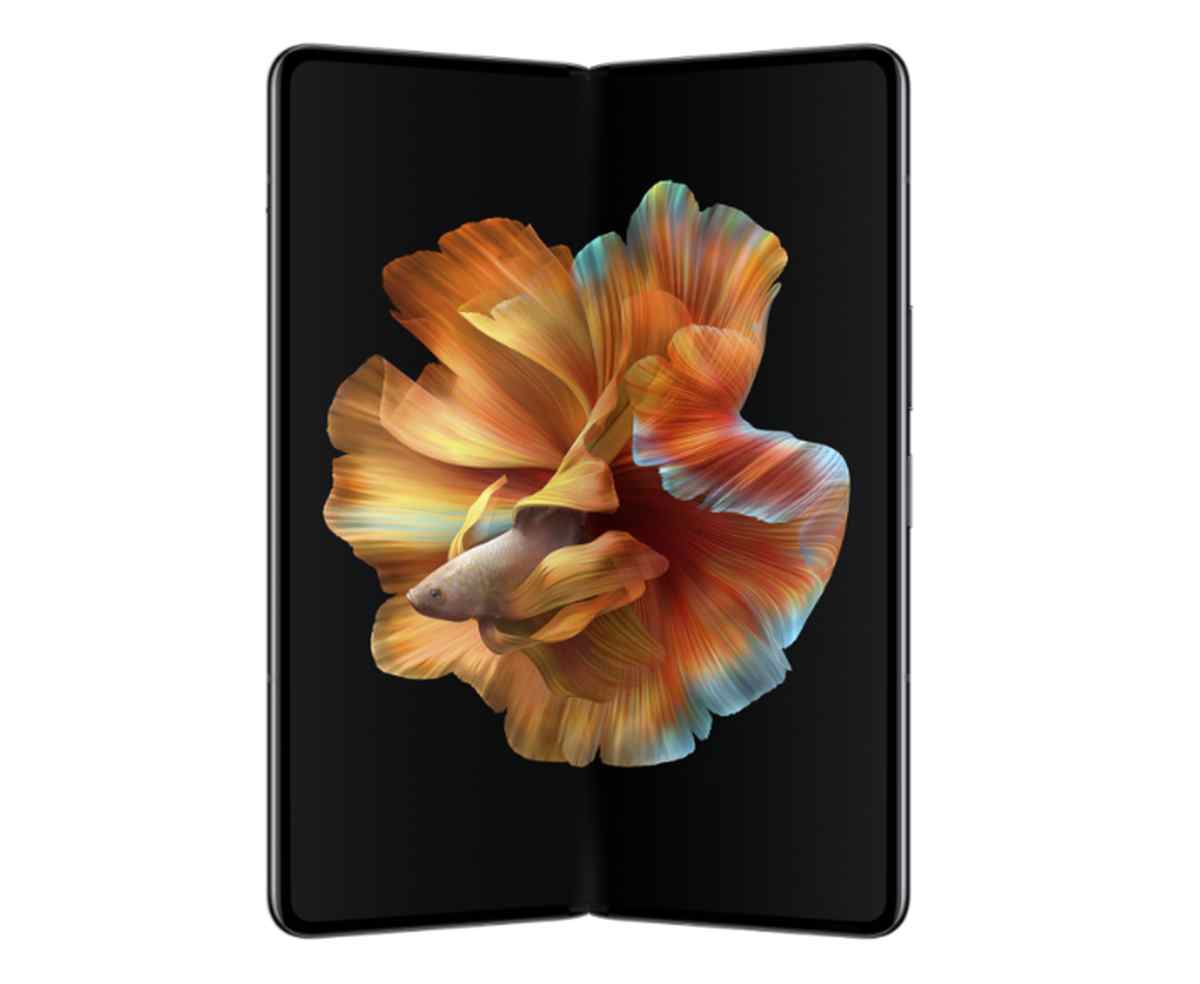 Entering fully into the main screen, which is the one it carries internally, Xiaomi highlights that once opened it offers an area of ​​8.01 ″, allowing its opening a robust hinge and reduced weight, up to 27% compared to the competition, with a U-shaped design, designed so that it can be carried up to a total of one million openings of it. This screen is an OLED type screen, with WQHD + resolution, 4: 3 aspect ratio, with a general brightness of 600 nits, allowing to reach a maximum peak of up to 900 nits, compatible with Dolby Vision and HDR10 + and the DCI-P3 color gamut .

The photographic section, one of the strongest points

Now entering the rear camera configuration, the main camera is a 108MP Samsung ISOCELL HM2 1 / 1.52 ”sensor camera, followed by a 13Mp ultra-wide angle camera with a 123º viewing angle, and an 8MP telemacro camera. . At this point we must also highlight the premiere of its liquid lens for this last camera, allowing to change the focal length between telephoto and macro.

Let’s not forget Xiaomi’s own digital image processor, mentioned before, and its photographic performance will remain to be seen in practice compared to what is usual in other high-end mobiles.

For its part, the front camera, also known as the selfie camera, is only 20MP

And continuing in the multimedia field, Xiaomi also takes its chest out in the audio section, bringing what they call “first configuration of quadruple speakers for smartphones” with which they bring the “true panoramic surround sound” to smartphones, betting on speakers Harman Kardon, placing dual 1216 symmetrically designed speakers on either side of the screen, thus accommodating up to a total of four.

Other aspects to consider as well

This innovative device bets on a double cell battery that gives it a maximum capacity of 5,020mAh with fast charging support of 67W, which allows you to go from 0 to 100% charge in 37 minutes.

In addition, this model has its fingerprint sensor on one side, and houses a cooling system called Butterfly with which it will be able to carry out more demanding tasks while maintaining an ideal operating temperature.

Xiaomi will launch its folding mobile phone in a standard and protected edition with the fifth generation of Gorilla Glass and a special ceramic edition, arriving from April 16 in China through official channels.

At the moment it remains to be known the intentions of the company to bring it to international markets, although the prices will seem distant for more than one, since the most affordable model will have a price equivalent to about 1,300 euros to change.

Xiaomi: With this mobile phone, the manufacturer earns 51 million euros in one minute