This March 29, Xiaomi has just unveiled a plethora of new products, including some companions to its latest Mi 11. We find in particular the Xiaomi Mi 11 Ultra, a premium smartphone that focuses everything on photo / video, as well as lighter variants.

The Xiaomi Mi 11 is no longer alone in its range. During a conference given on March 29, the Chinese firm has indeed unveiled the new variants of its flagship device. We find the Xiaomi Mi 11 Pro, which unfortunately will not be launched in our regions, a very high-end model, the Xiaomi Mi 11 Ultra, but also a slightly more modest version, the Xiaomi Mi 11i, and lighter versions, the Xiaomi Mi 11 Lite 5G and Mi 11 Lite. In addition, the company also unveils its Mi Smart Band 6 and the Mi Smart Projector 2. We take stock of all these announcements! 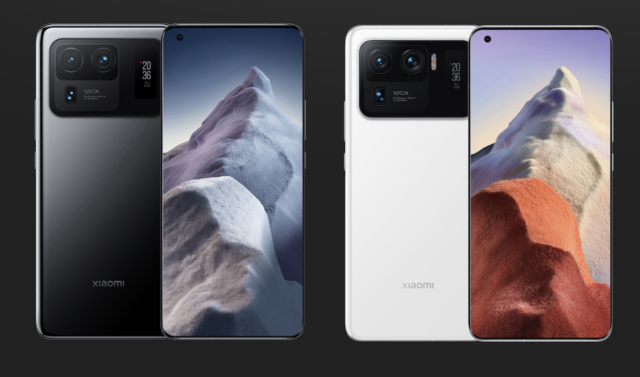 After so many rumors about it, the Mi 11 Ultra is finally official, and it seems to keep its promises! This high-end flagship relies above all on photography and videography to mark its difference. There are thus three photo sensors, which are contained in a huge photo block on the back, which even includes a 1.1-inch AMOLED screen for the preview! The 50 MP primary optic is none other than Samsung’s GN2, the largest smartphone camera sensor on the market (1 / 1.12 ”). Due to its large size, it is capable of producing 2.8μm 4-in-1 Super Pixels. To accompany it, there is a 5X periscopic lens offering a hybrid 10X and digital zoom up to 120X. Finally, there is also a 48 MP ultra wide-angle (Sony IMX586 sensor). These three sensors support 8K video at 24 fps and promise stunningly realistic image quality. 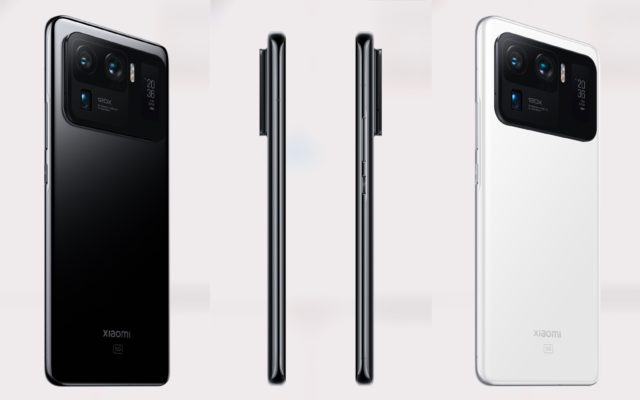 As for the rest of the specs, the Xiaomi Mi 11 Ultra offers a wide 6.81-inch curved AMOLED WQHD + panel with a 120Hz refresh rate, the latest Qualcomm Snapdragon 888 paired with the Snapdragon X60 5G modem, and an imposing 5,000 mAh battery capable of being recharged at 67W, both wired and wireless.

Xiaomi Mi 11i, cheaper but just as good

Available from 649 €, the Xiaomi Mi 11i may be slightly less upscale than the Mi 11, it offers many arguments that hit the mark. Unlike its bigger brothers, the Mi 11i has a 6.67-inch flat AMOLED display, with a refresh rate of 120 Hz, sample rate of 360 Hz, support for HDR10 + and a very discreet punch housing a 20 MP front camera. At the rear, there is a main camera of 108 MP, an ultra wide-angle of 8 MP and a telemacro of 5 MP, and the smartphone takes advantage of Qualcomm’s Snapdragon 888. 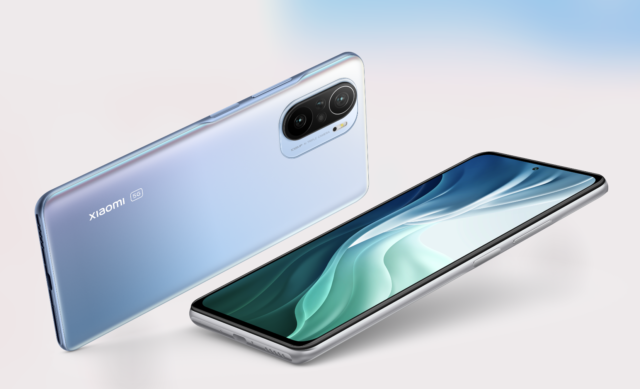 For the first time on a Xiaomi smartphone, the Mi 11i offers Dolby atmos sound, thanks to its two speakers. Finally, its 4,520 mAh battery should keep pace, since the smartphone is compatible with fast charging at 33W.

To take advantage of the new features of the Mi 11 Series at a low price, we can count on the Mi 11 Lite, also available in a 5G version. This featherweight (159 grams) with the reduced thickness (6.81mm) should appeal to fans of compact smartphones. There is a 6.55-inch AMOLED FHD + panel with a 90 Hz refresh rate, and no less than three cameras on the back: a 64 MP main sensor, an 8 MP ultra wide-angle and a 5 MP telemacro. The 5G model has a Snapdragon 780G, while the standard Mi 11 Lite is entitled to a Snapdragon 732G. 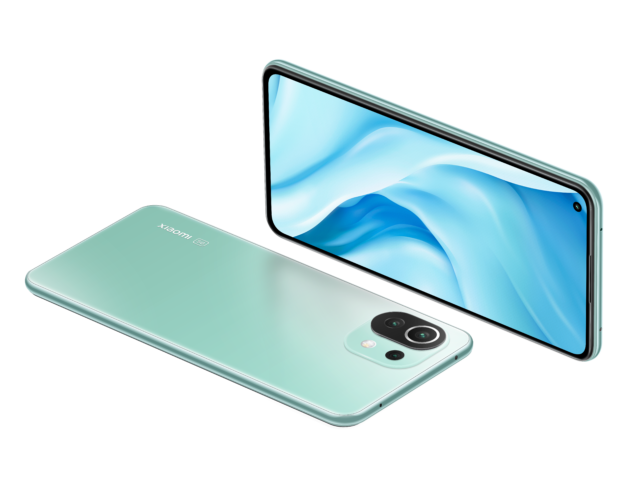 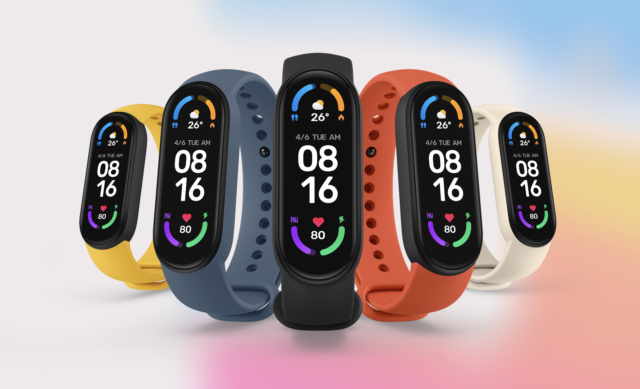 Finally, there is also a new projector, the Mi Smart Projector 2. This offers a Full HD image, a brightness of up to 1300 ANSI lumens and support for HDR10. It also has built-in 10W speakers with support for DTS-HD and Dolby Audio. The device integrates Google Assistant and acts as a Chromecast, and everything works on Android TV. 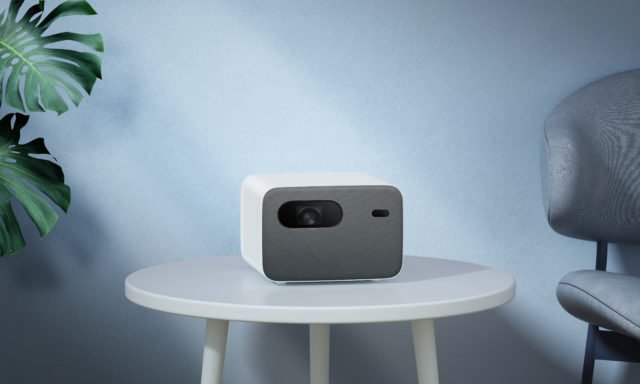 Niantic could be developing its own Augmented Reality glasses