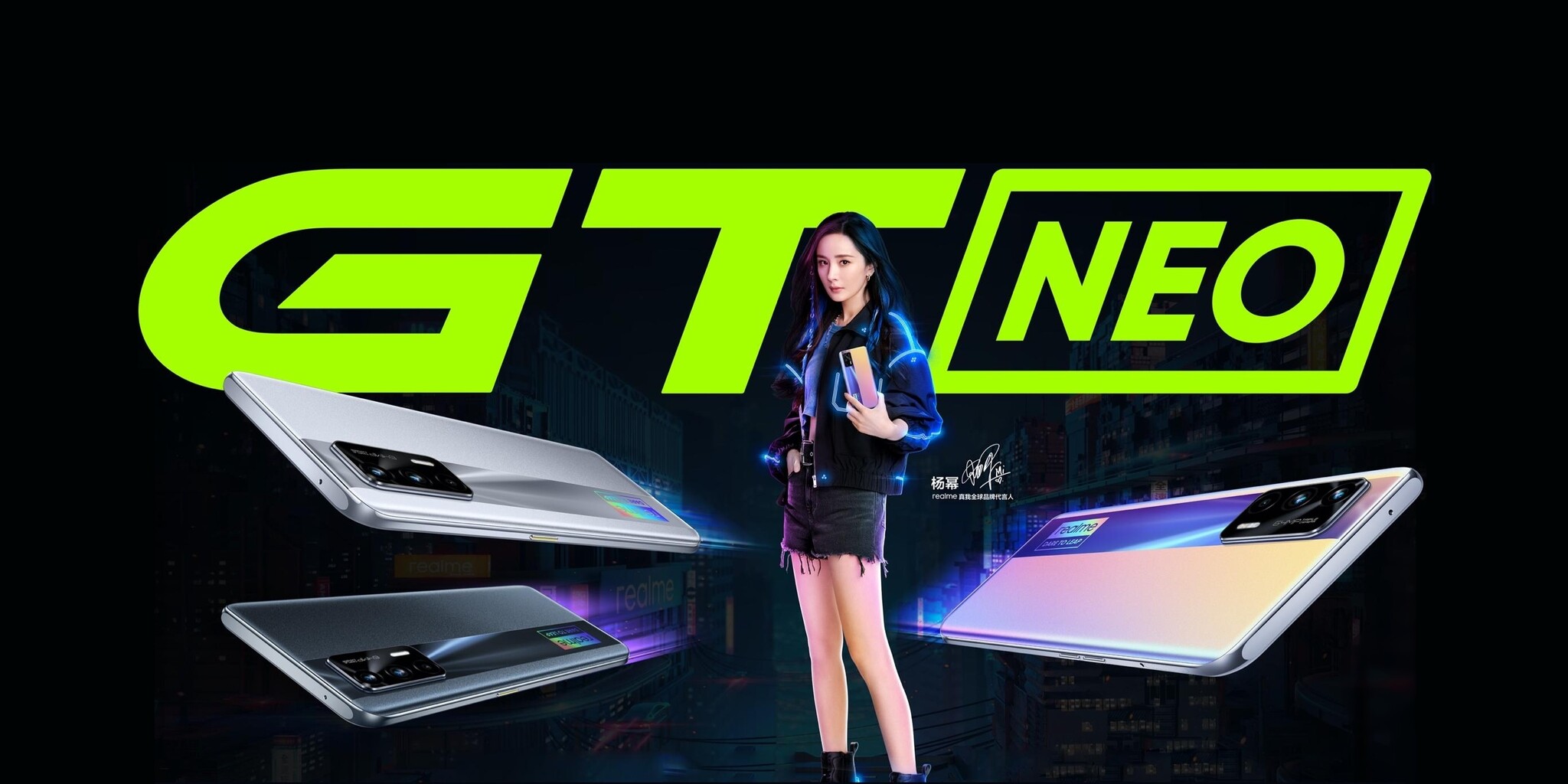 The Realme GT Neo was introduced, which is almost identical to the plain version, but with a compromise on the system chip.

A Realme GT 5G a surprisingly inexpensive device compared to the fact that in addition to its 120 Hz AMOLED display, stereo speaker pair, super-fast charging and advanced data communication capabilities, it received Qualcomm’s current top chip, the Snapdragon 888, in time. For 2,900 yuan, equivalent to 135,000 forints, Realme’s offer is really strong, but now they have come up with an even cheaper solution, the Neo version costs only 1,900 yuan, corresponding to 90,000 forints, if we look at the same 8/128 GB memory pair. And the compromise comes mostly from the system chip. 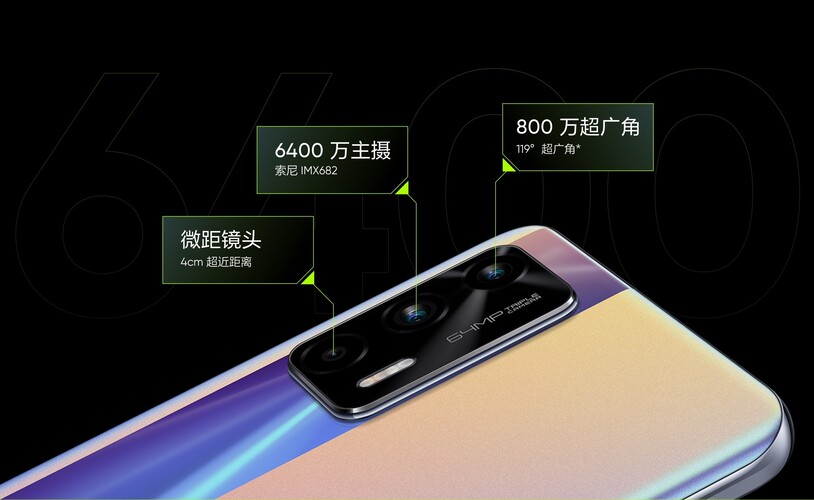 The camera system is the same, it has a 64 megapixel quad-Bayer main camera with f / 1.8 aperture, 26 mm focal length, 0.8 micron sensor pixel, 1 / 1.73 inch physical size, PD autofocus, but optical image stabilization without. Next to it is an 8-megapixel f / 2.3 wide-angle monitor with a 119-degree viewing angle, and there’s also a 2-megapixel f / 2.4 macro. What’s interesting is the two-LED, two-tone flash, which at one time was almost a basic thing, but now a lot of mobiles have switched to a simpler solution. You can video in 4K at up to 60 fps, but of course the traditional 30 fps modes are available in all resolutions. 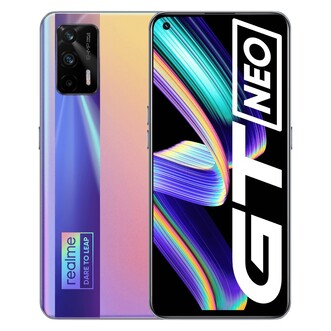 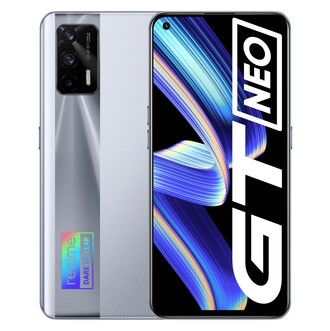 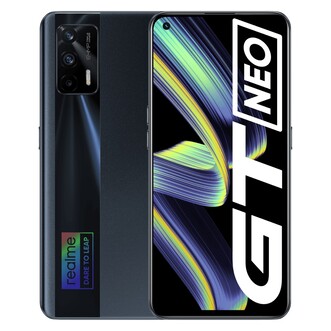 There is a more serious change in the system chip: instead of the 5-nanometer Snapdragon 888, a 6-nanometer Dimensity 1200 5G with an eight-core processor (1 x 3 GHz Cortex-A78 & 3 x 2.6 GHz Cortex-A78 and 4 x 2 GHz Cortex-A55), with Mali-G77 MC9 graphics unit. This configuration is roughly 10-15% weaker than the Snapdragon and is also less optimal to consume, but due to its near-peak performance and much more affordable price, it may be worth considering. If someone doesn’t need 8GB of RAM but can afford 6, they can buy the novelty in China for $ 85,000 from April 7th.

The Witcher 3 will be entitled to a next-gen update

TikTok could have to pay billions to use children’s data

Japanese billionaire puts eight spots on the line for the Moon