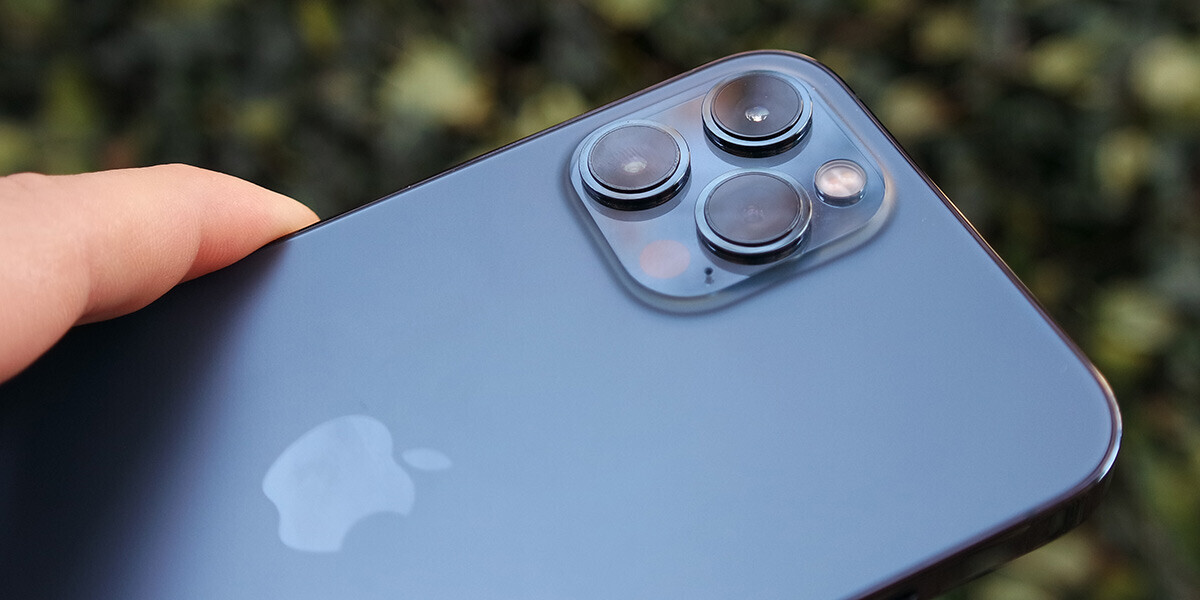 According to Counterpoint Research, the largest storage variations are chosen from apple phones.

Jack output was essential a couple of years ago, but today there are plenty of good Bluetooth headsets and headphones to blame manufacturers less for missing the 3.5mm port. And forgiving the lack of storage expansion is becoming less and less painful for the simple reason that even the best microSD cards can’t compete with the speeds of UFS and other ultra-fast storage. However, it is still unfortunate that one mobile phone misses the possibility of expansion, but it is gratifying that 64 GB phones are already very cheap, in fact: to meet 128 GB for less than 100 thousand forints, while above 256 GB , or even larger. 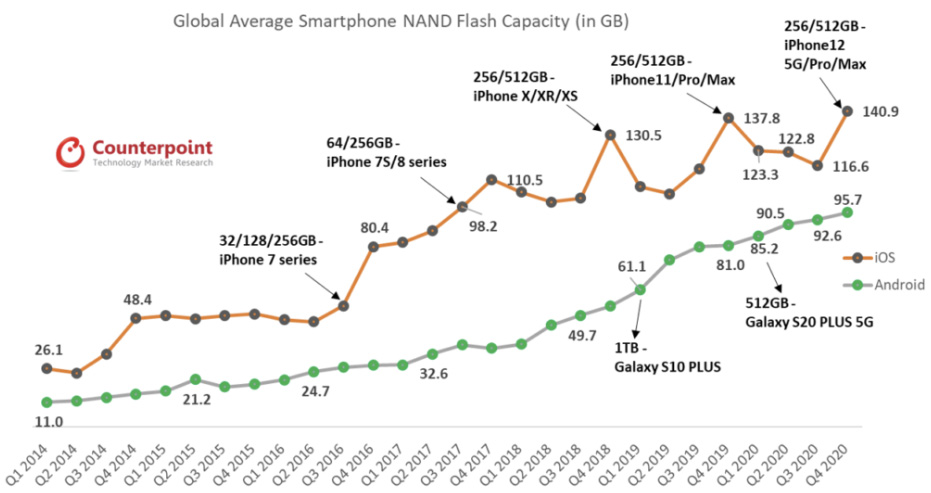 A Counterpoint Research last year’s end-of-year research found that in 2020, the average storage size of smartphones (presumably sold that year) went over 100GB, which is enough to store a lot of apps, games, music, photos and videos. At the forefront were iOS devices, with an average of 140.9 GB, meaning many people opted for an iPhone or iPad with a fatter storage. Of course! – cynics can shout because there is no microSD slot or entry-level apple device. As far as Android is concerned, the average storage size stood at 95.7 GB, which is an annual increase, with green robotic mobiles still growing by 20.5% extra storage space in one year, while iOS ones are only 5.6 %. The research firm notes that there is already a 512GB option here and there, and it is likely that there will soon be more devices than the curiosity, each offering 1 terabyte of storage.

Samsung activates ECG on Galaxy Watch3 and Active2 in Portugal

IPhone 13 VR: this would be Apple’s most dashing smartphone ever

Samsung will also launch its own object tracker

Sony removes Cyberpunk 2077 from store and offers refunds to users