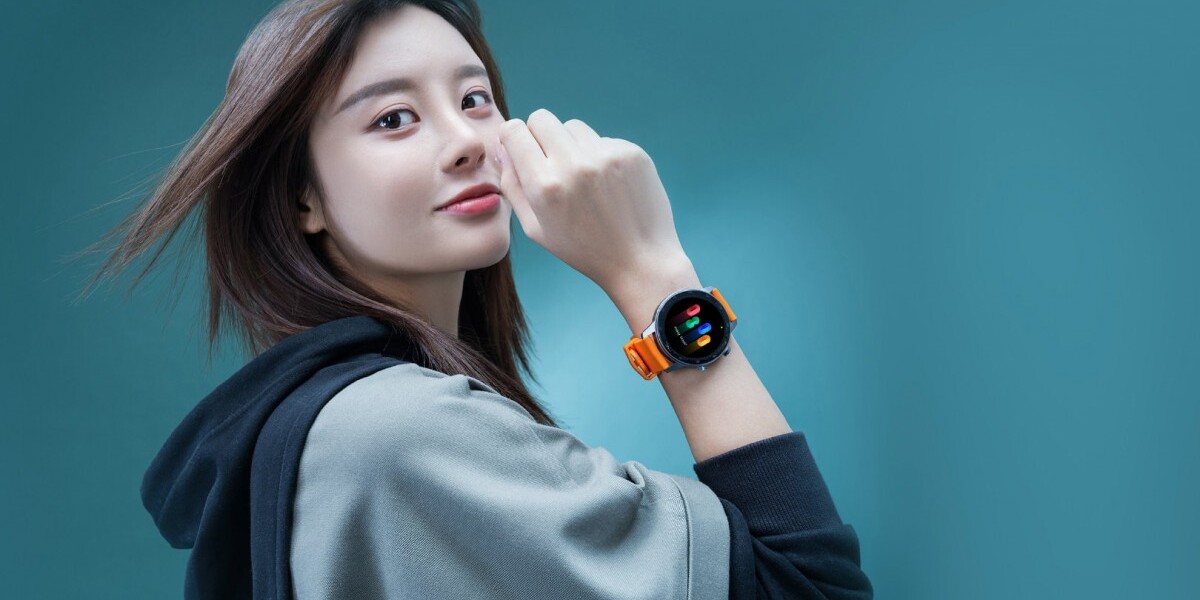 Today, ZTE introduced, among other things, an activity tracker and a TWS headset.

ZTE introduced several devices today, including a smartwatch-looking activity tracker. THE ZTE Watch GT it has been given a traditional round housing and, thanks to its brushed aluminum housing, is only 30 grams. The device body has a 1.2-inch AMOLED panel, and the heart rate sensor also measures blood oxygen levels. 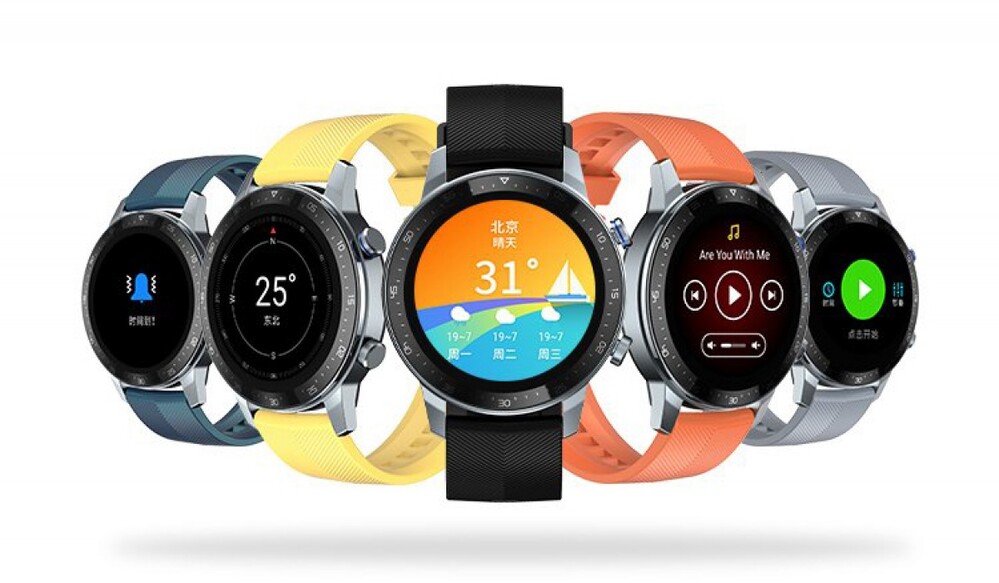 The 5 ATM pressure-ready device does not lack the GPS module, which is also used by the football mode. The watch shows our position on the track in real time and is able to display the areas where we have been most active. By the way, he knows 16 forms of movement, including swimming. In addition, there is sleep monitoring, stress level calculation, notification management and you can control the music player and camera of the connected device. 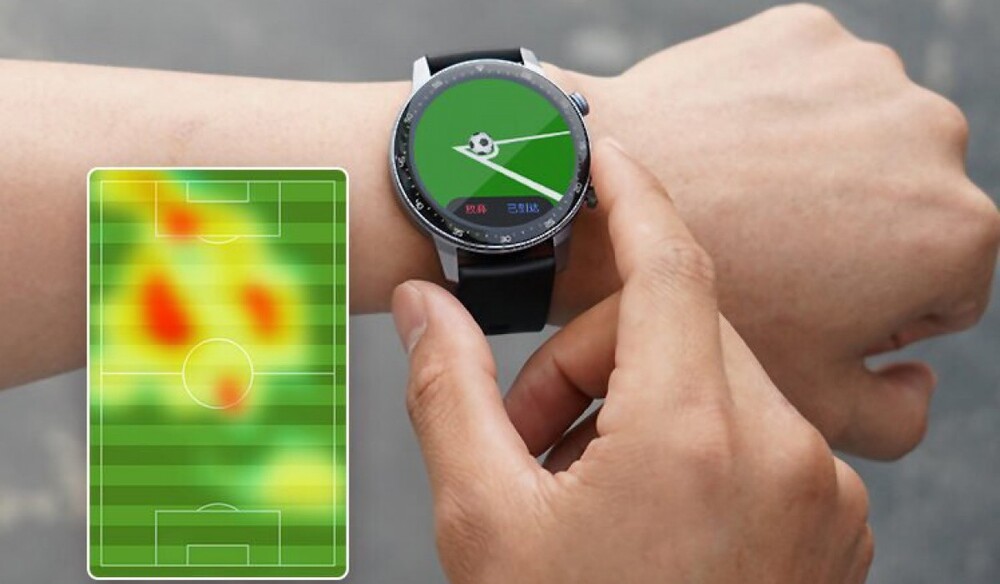 The ZTE promises 15 days of operation in normal use and 25 days of endurance in battery-saving mode, but the size of the battery is not tied to our noses. For the time being, the ZTE Watch GT will only be available in China for 599 yuan, which is roughly 28,000 forints. There was no international distribution.

Wireless earphones also came ZTE LiveBuds SE which is not at all similar to the ZTE LiveBuds introduced in January. The design is also cutting-edge and costs half as much as the basic model available in Europe for € 40. Again, no great emphasis has been placed on detailing the product specification, so all we know is that thanks to the IPx4 rating, you don’t have to worry about a little rain or sweat. Noise reduction is solved during voice calls, and the operating time is in principle an average of one week of use. LiveBuds SE costs HUF 7,000.

Do you have a technology startup? Here are two ways to get money

Tiny robots that get into our bodies for medical interventions

Roborock S7 – there are always individual stocks fluttering in at Amazon