Casio’s series of ultra-resistant watches has just been expanded with the arrival of the new GSW-H1000, also being the first watch under Google’s Wear OS operating system and color screen to reach the G-Shock series.

From the outset, its appearance continues in the same line as the rest of the G-Shock models, with a fairly robust appearance to the eye, with prominent buttons, also having a fairly shock-resistant casing and a back made of titanium for greater resistance, which also joins the ISO 22810 certification, which allows the device to be submerged in water up to a depth of 200 meters, something already quite typical in G-Shock watch models.

A smartwatch designed for sports, even extreme level

The company points out that this new watch model is focused on carrying out all kinds of sports activities, whose software supports the identification of up to 15 sports activities and offers 24 indoor training options.

The new GSW-H1000 also has a 1.2 ″ double touch screen with 360 x 360p resolution, consisting of a monochrome LCD screen to be always on showing the time, while the color LCD screen will serve to display data. sensors, high definition maps, and more.

The mode of use of the screen will determine the autonomy of the device, and can reach a day and a half if the screen is used in color mode, although it can reach up to a month of autonomy in multipurpose mode.

According to Casio, a full charge takes three hours to produce.

At the sensor level, this device has optical sensors in the back for heart rate measurement, which are added to the sensors to measure altitude, atmospheric pressure, accelerometer, among others, and is also compatible with the heart rate system. GPS positioning, also housing support for WiFi and Bluetooth connectivity. 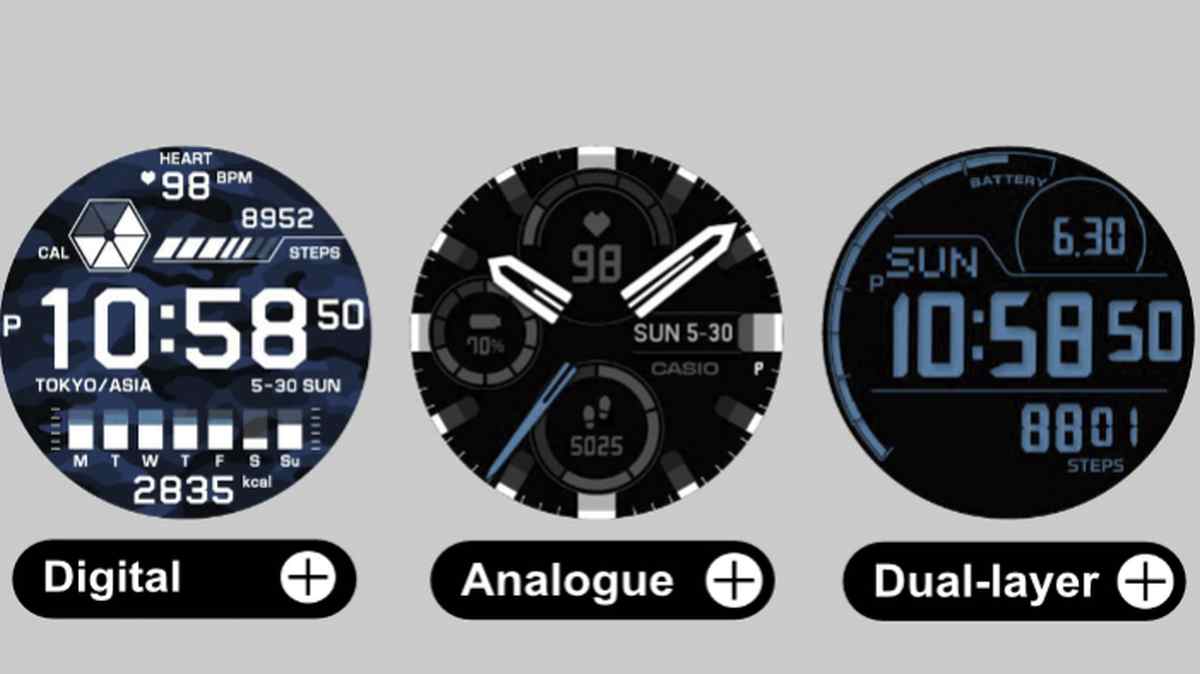 Casio’s new sports proposal also has compatibility with the Google Assistant, with Google Fit, and with Google Play for downloading applications, also having three original watch faces available to choose from and combine with the available color schemes. .

This model will cost about $ 699 for the United States, although for now we will have to wait for its arrival in Spain, where it only indicates that it will be produced “soon.”

Although Casio has been launching smartwatches with Wear OS (initially under Android Wear) since 2016, this is the first smartwatch model with a color screen to reach the G-Shock family.

Among Us: new graphics in the works?

Google will not be there, as will Sony, Nokia and Ericsson

Vacuum and wash your floors effortlessly, the ECOVACS Ozmo 905 is 265 euros

it’s the last day to get it!

watch out for mods, hackers exploit them to take control of your PC!