Reception » Business » Huawei in great shape in 2020, but not thanks to its smartphones

Despite the US sanctions decided by the Trump administration, Huawei continued to grow in 2020 and posts a record net profit, despite sluggish smartphone sales. 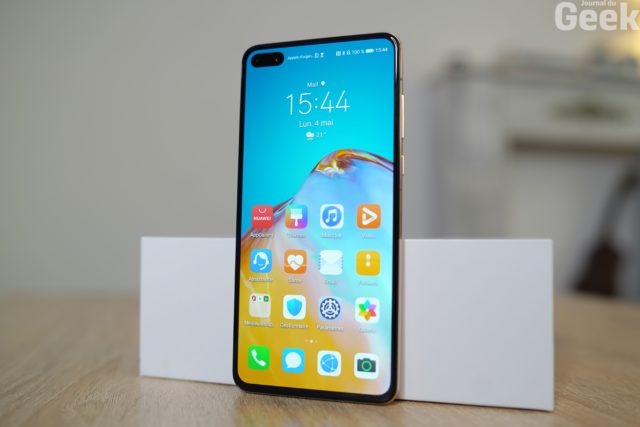 This Wednesday, Huawei lent itself to the exercise of its financial results for the past year. While we could expect disappointing figures due to the US sanctions still hanging over the brand and the collapse of its smartphone sales, Huawei is doing surprisingly well, very well even.

The firm announces a record net profit of 64.6 billion yuan (about 8.4 billion euros) for the year 2020, an increase of 3.2% compared to the previous year. As for its overall turnover, it amounts to a total of 891.4 billion yuan (about 116 billion euros). Growth is nevertheless more timid than last year, with an increase of 3.8% against 19.1% the previous year.

And if Huawei is doing well, it is certainly not because of its sales of smartphones, still deprived of Google’s services. Although, unlike 2019, the firm does not specify the number of units sold during the year 2020, the Canalys firm believes that its smartphone sales would have fallen by 22% in total. The firm would nevertheless remain highly competitive in China, where the services of the Californian giant are not used.

The reason why Huawei has kept in shape in 2020, despite the most pessimistic forecasts, is rather thanks to the many 5G deployments that took place all around the world last year, a sector in which Huawei is one of the world leaders. Still, the firm could have done much better without the Trump administration’s anti-Huawei campaign calling on many countries to boycott the brand’s services to roll out 5G.

Happy Birthday Apple: Use our quiz to test whether you are a real fan

The Motorola Edge S came with five and a half cameras

Masks, drugs, ventilators: watch out for shopping on the darknet

Could an artificial intelligence rule a sustainable world in the future?

What is the PlayStation 5 sales record so far