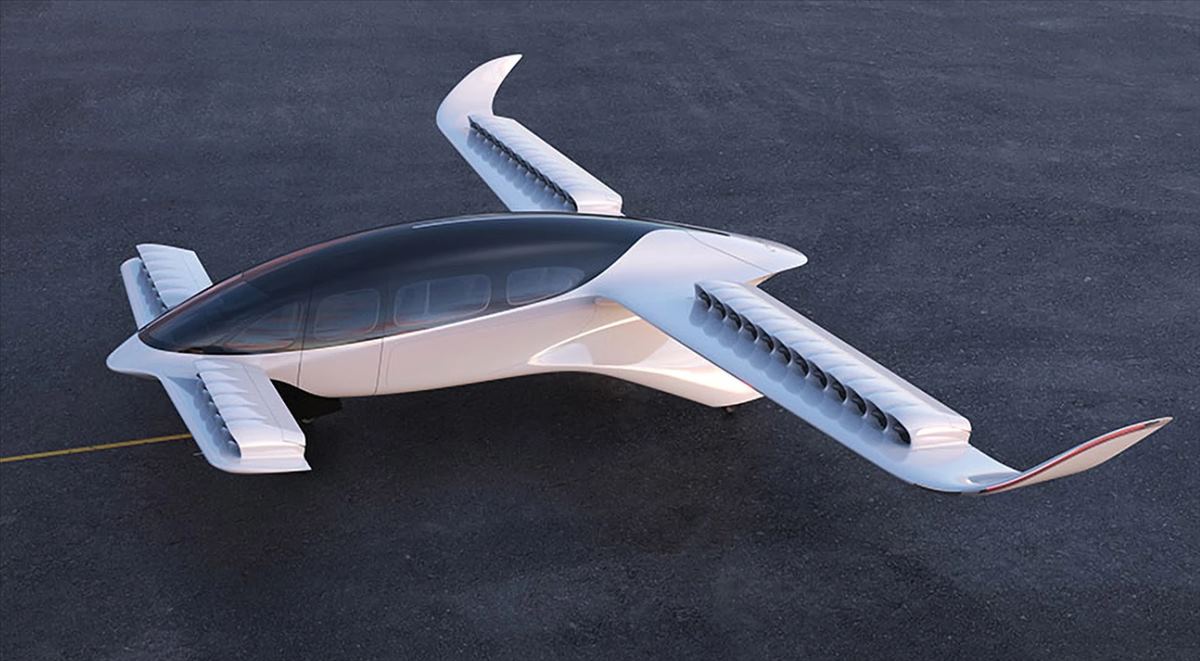 The German company Lilium already presented us in 2019 its project of Flying taxiBut now it has released a truly innovative seven-seater update in design.

It’s a 7-seat version of their eVTOL air taxi, and they plan to put it into operation in 2024.

The fuselage of the new Lilium It received the CRI-A01 certification from EASA in 2020, but it does not yet have all the necessary permits to operate, although it seems that it is only a matter of time and bureaucracy.

The aircraft itself promises a cruising speed of 280 km / h at an altitude of 3 km, with a range of more than 250 km, including battery reserves.

It is striking that it has 7 seats, making it the largest passenger eVTOL on the commercial end of the market. If more people fit, the individual ticket will surely be cheaper.

It uses ducted “jet” fans, 36 of which are mounted on four sloping benches along the wings. No big propellers. Small fans will spin much faster and probably consuming more power than with designs based on large propellers, although they have not given details on the subject.

The goal is to use it in urban settings in 2024, and now they are looking for more money by going to NASDAQ under a listing of SPAC (Special Purpose Acquisition Company), merging with Qell Acquisition Corp for a combined company value of around $ 3.3 billion.

PlayStation Plus: here are the free games for April!

Apple promotes For All Mankind through augmented reality

electronic devices also have the right to sort