Released less than a year ago, the Sony WH-1000XM4 is one of the best Bluetooth headphones with active noise reduction technology on the market. He is now benefiting from a double reduction with a promotional code on Rakuten to drop to 245.99 euros. 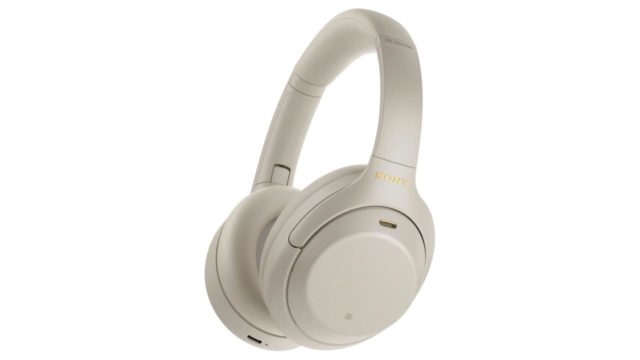 As the successor to the very good XM3, the Sony WH-1000XM4 has since its release as one of the benchmarks in nomadic headphones, with many practical features for everyday use, at home and on the go. Its recommended price being 399 euros, it benefits from several reductions to fall to 245,99 euros, excellent value for money.

The 1000XM4 is a headphone with a successful design, and which delivers high-end sound. With a clearly established emphasis on bass, it allows you to make the most of certain styles of music such as electro, rock or even rap. Above all, in addition to its audio qualities, this headset is illustrated above all with its active noise reduction technology which works wonders. It is considered one of the best on the market, and you quickly understand why in use. With several levels available, you can completely isolate yourself from outside noise, and the result is simply stunning.

This headset arrives with several guarantees, especially in terms of sound quality. It has DSEE Extreme and LDAC, not to mention that it is Hi-RED and 360 Reality Audio compatible. Its wireless model condition doesn’t degrade the quality of the music you listen to in any way, and disconnects just don’t exist. Like other competing models, it is possible to answer your calls and activate your voice assistant directly from your headset without having to unsheath your phone. Finally, a small NFC chip has been directly included.

For its WH-1000XM4, Sony has not done things by halves and offers here a continuous battery life of 30 hours, with active noise reduction. If you are at home and have the opportunity to take it off, it can go up to 38 hours. That’s not all, since the model is compatible with fast charging, the latter allowing you to recover 5 hours of listening with only 10 minutes of charging according to the manufacturer.